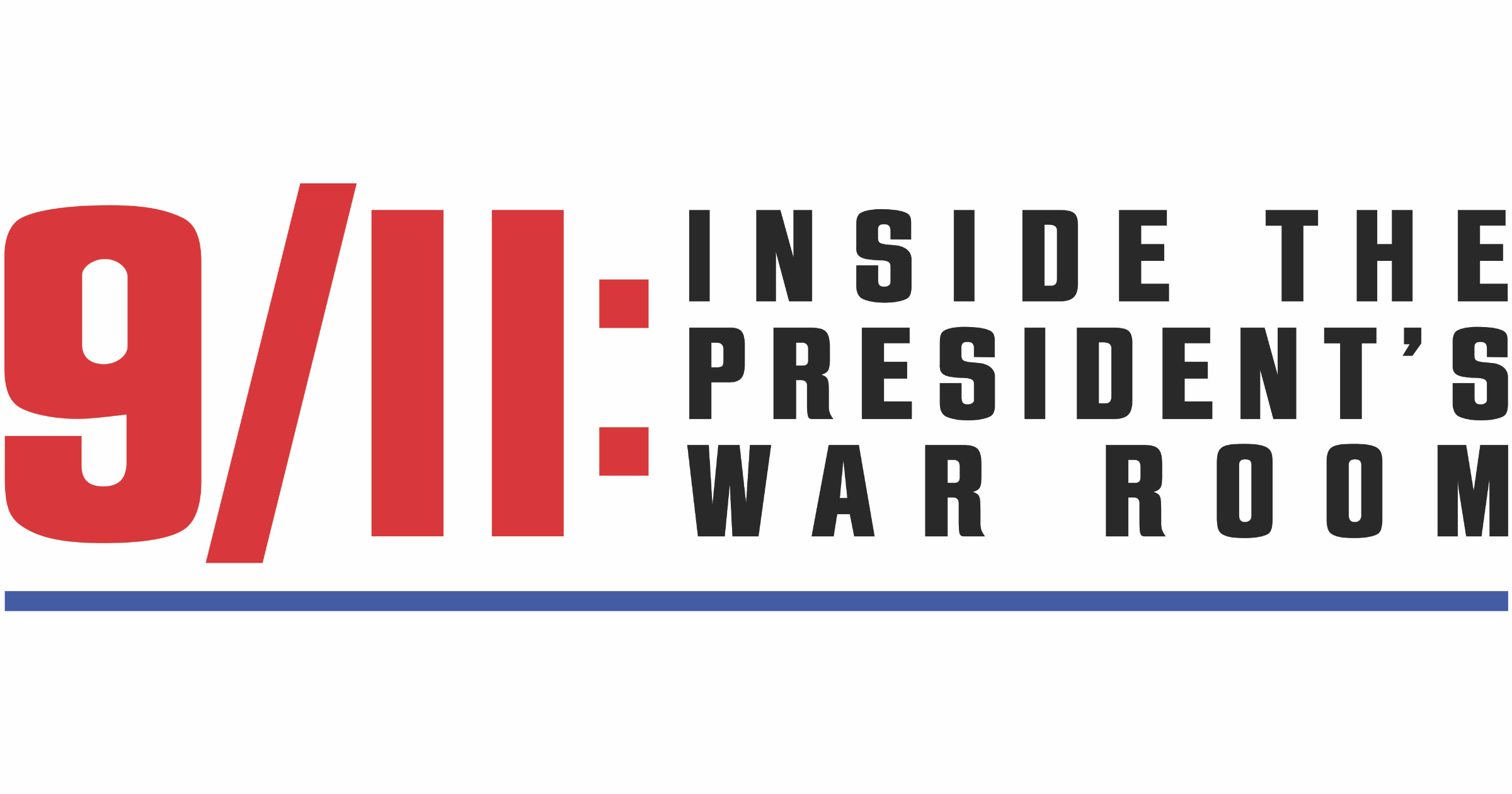 9/11: Inside the President’s War Room has started its global rollout on Apple TV+. The 90-minute documentary is a collaboration between Apple and the BBC marking 20 years since the attacks. It tells the story of the immediate White House response in the 12-hours that followed, with access to key decision-makers.

The film, narrated by Jeff Daniels and directed by Adam Wishart, was not available on Apple TV+ at the time of this writing. It will become available there in due course, though no release date has yet been confirmed by Apple. Viewers in the UK can watch via the BBC iPlayer, following its broadcast on BBC One on Tuesday night.