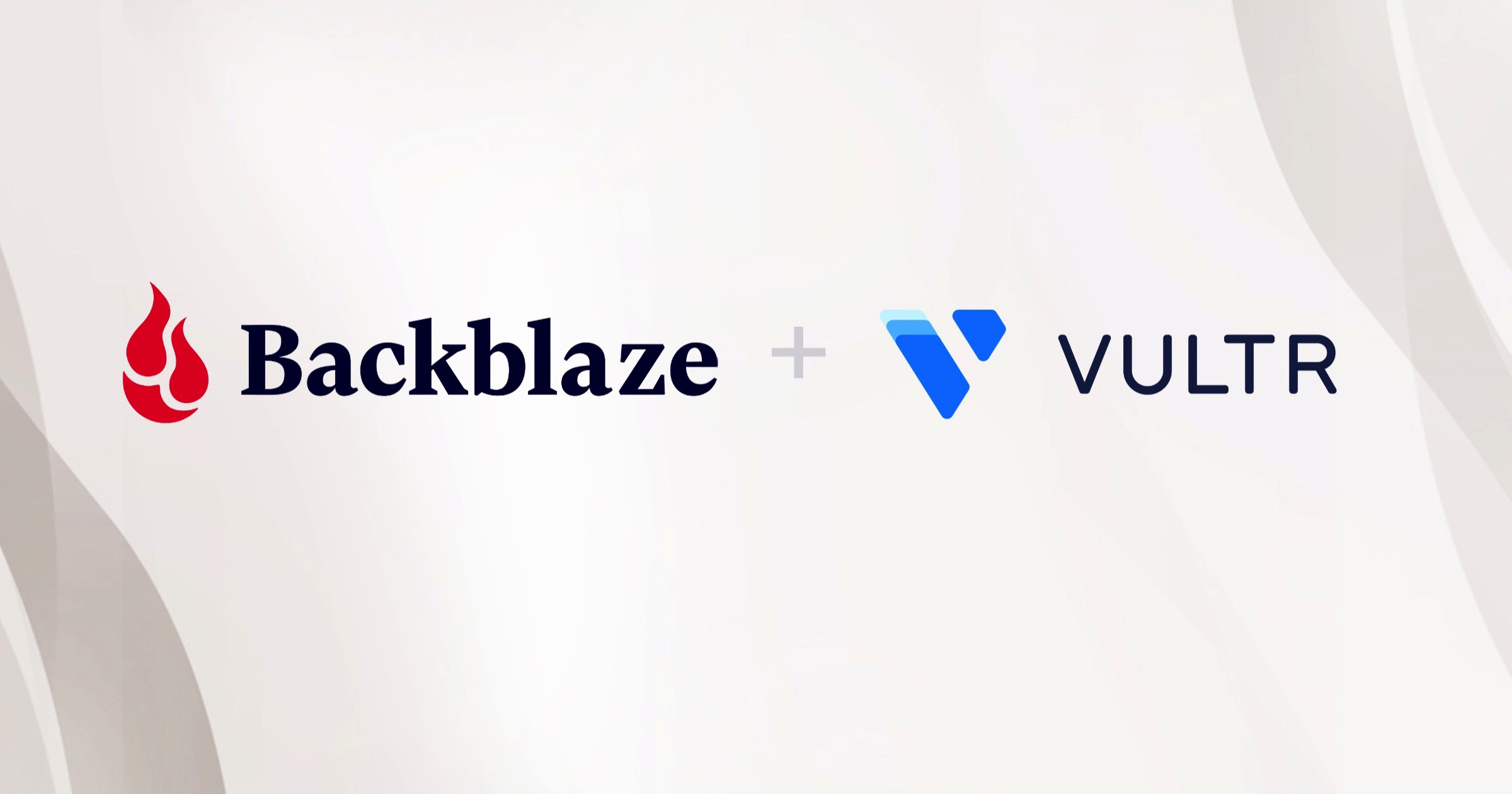 On Wednesday Backblaze announced a partnership with Vultr. It offers an alternative to Amazon S3 and EC2 for developers to use virtual cloud computes and bare metal resources.

Developers can perform tasks on their data such as:

Existing Backblaze B2 customers now have access to compute resources with Vultr, and Vultr customers can connect to easy cloud storage with Backblaze B2. Vultr’s pricing often comes in at half the cost of the big three—Amazon, Google, and Microsoft.