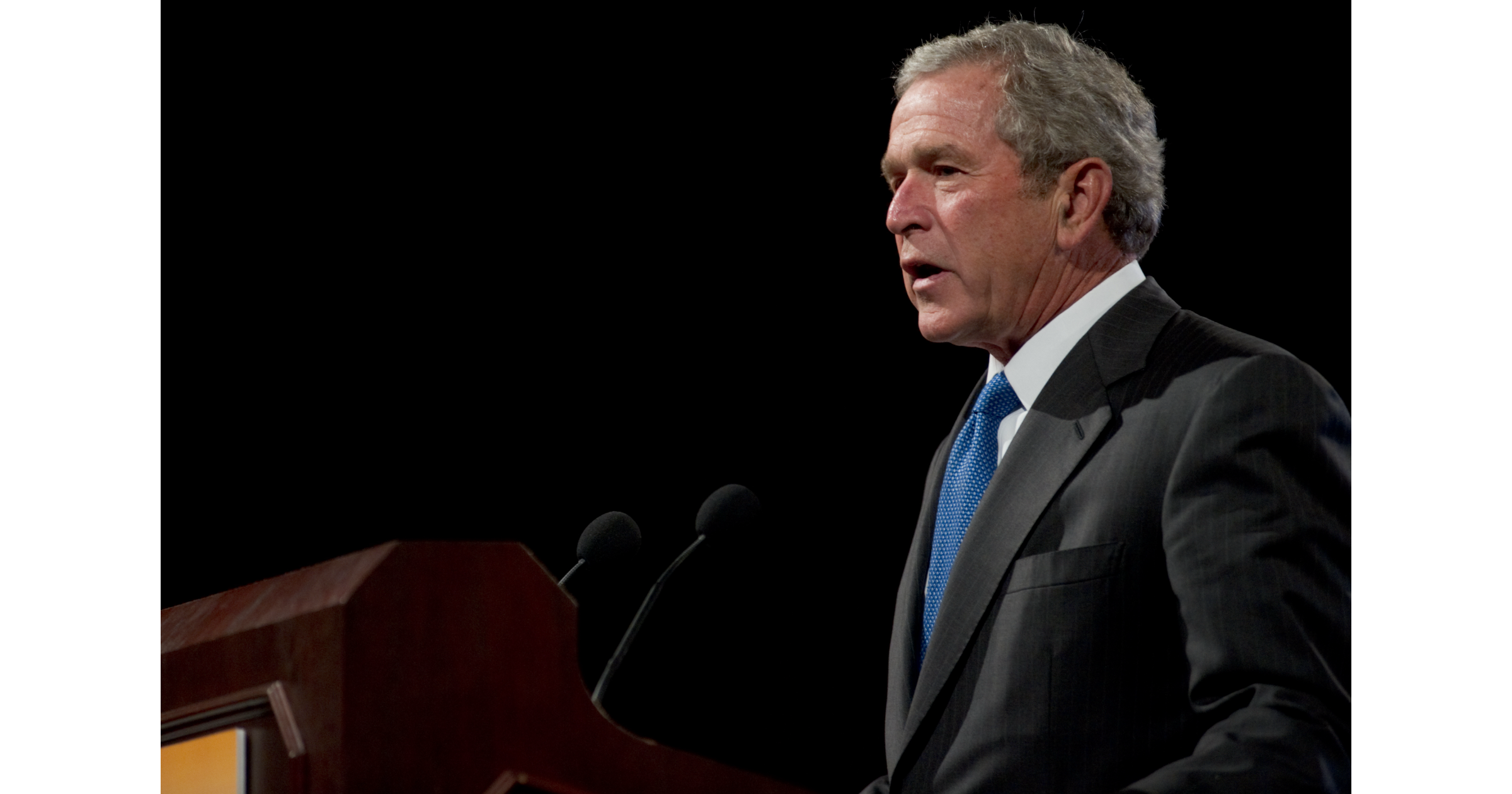 Apple TV+ and the BBC announced details of the forthcoming documentary 9/11: Inside the President’s War Room on Wednesday. It tells the story of September 11, 2001, through the eyes of the presidency, offering unprecedented access to the key decision-makers who responded in the immediate aftermath of the attacks. It will be narrated by Jeff Daniels and air on both Apple TV+ and BBC One in September.

Apple TV+ and BBC Gain Unprecedented Access For ‘9/11: Inside the President’s War Room’

9/11: Inside the President’s War Room recounts the 12 hours after the strike. Marking the 20th anniversary of that day, the documentary will feature testimony from key figures that has never been heard before. Those featuring include:

Nearly 200 never previously published photographs from photographers following the President and Vice President that day, along with filmed archive, will also appear in the special.