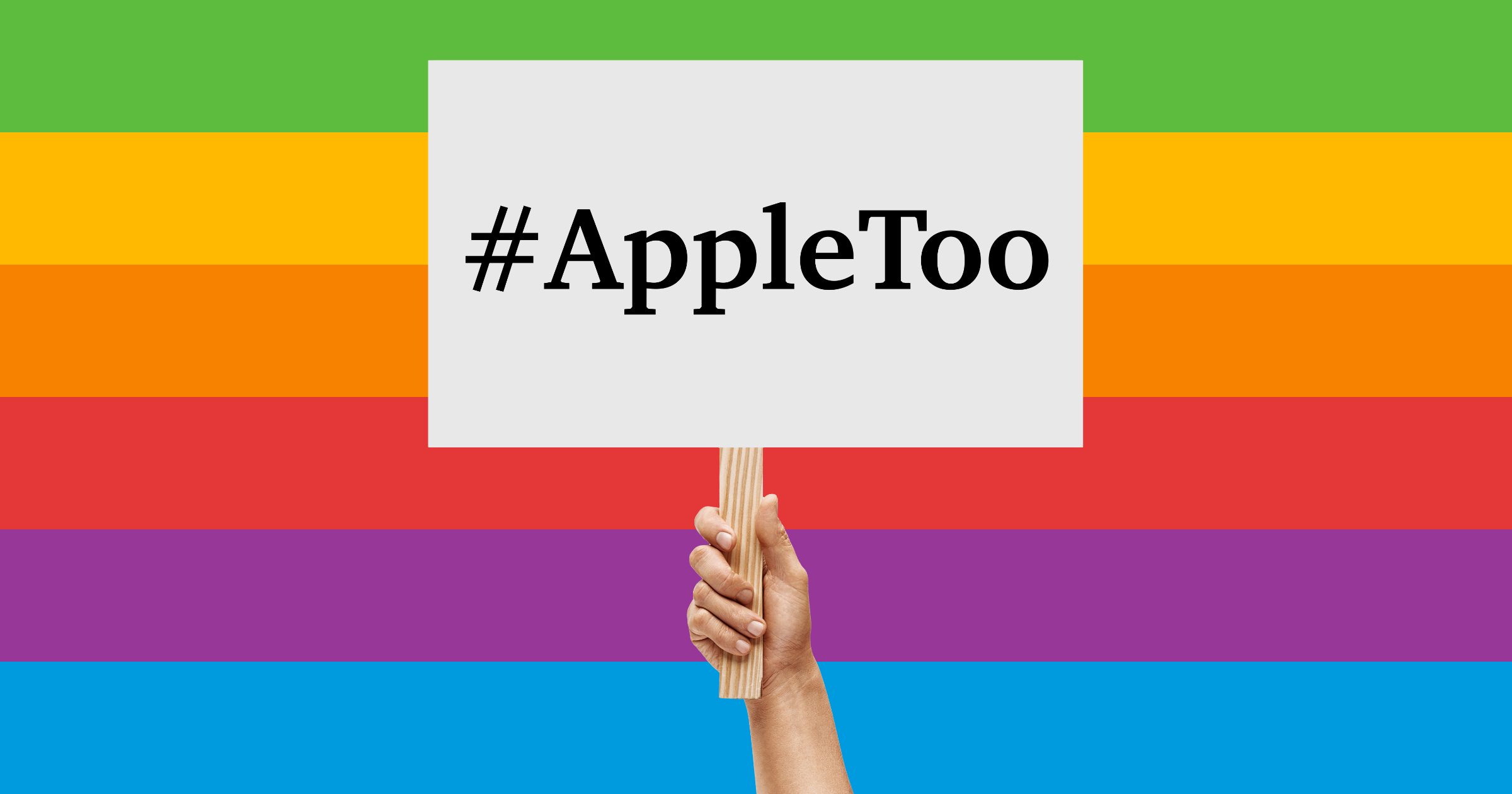 A former Apple employee filed a charge with the U.S. National Labor Relations Board (NLRB) on Tuesday, Reuters reported. Jannika Parrish was fired last month, having been involved with colleagues in publicly sharing allegations of harassment and discrimination. This became known as the #AppleToo movement.

Ex-Employee Alleges She Was Fired to Stop #AppleToo Organizing

The charge says Ms. Parrish highlighted concerns about how those with disabilities are treated, as well issues around pay equity, sexism, and mental health. In the documents filed, she alleged that was fired in order to stop her organizing work.

Apple Inc. terminated Parrish’s employment based upon false and pretextual reasons and in fact terminated her employment in (an) attempt to nip-in-the-bud the successful organizing campaign that Parrish and her coworkers established to address and redress employees’ workplace concerns.

Apple responded by reiterating that it does not comment on matters relating to specific employees. It added that it is “deeply committed to creating and maintaining a positive and inclusive workplace,” and it takes “all concerns” from its employees seriously.