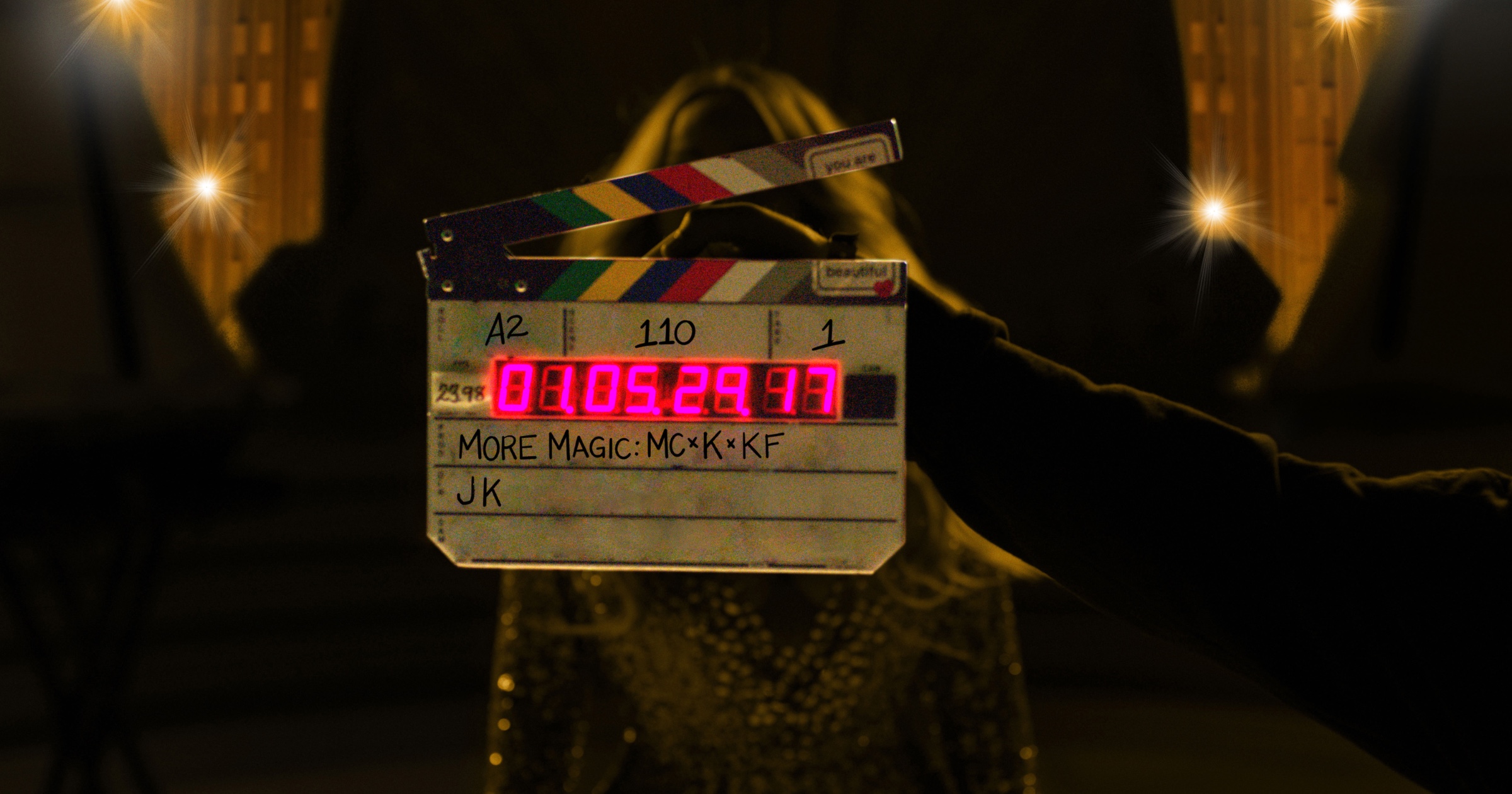 Mariah Carey will return to Apple TV+ this holiday season. Mariah’s Christmas: The Magic Continues will debut globally in December to spread some cheer.

The Queen of Christmas will join with Grammy-nominated artist Khalid and Grammy winner Kirk Franklin. Apple TV+ will be the place for the first and only performance of their new single Fall in Love at Christmas.

Altogether, then – “all I want for Christmas is…”