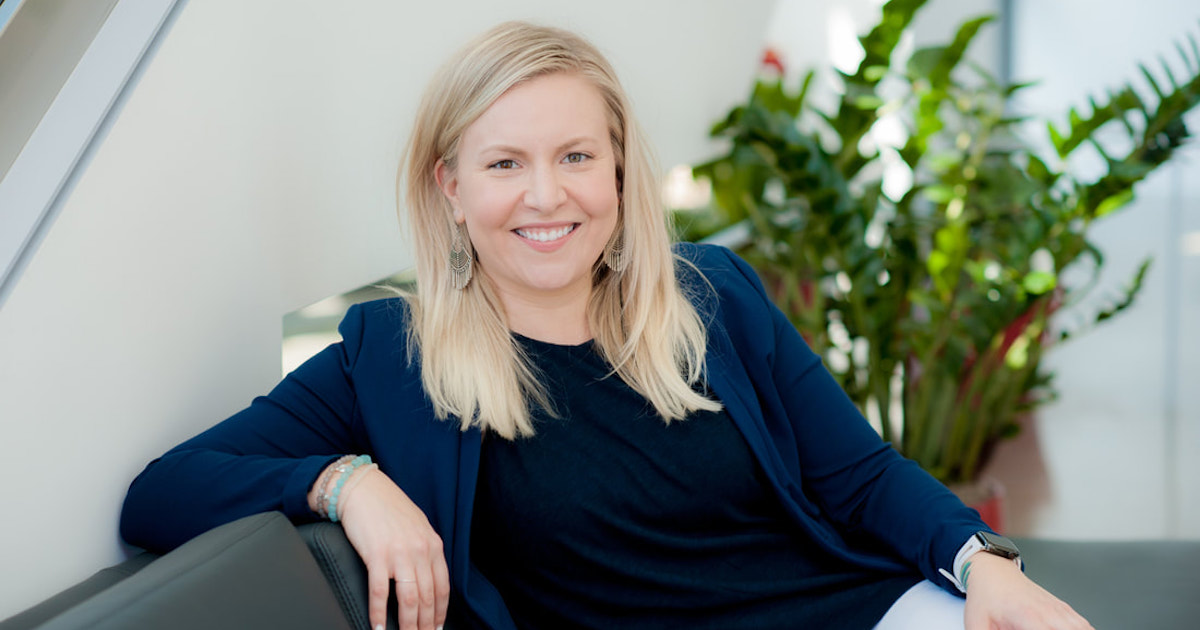 The U.S. Department is set to investigate allegations that Apple retaliated against whistleblower Ashley Gjovik, the Financial Times revealed. The former senior engineering program manager originally complained that she had been subject to harassment and unsafe conditions at work during her time at the company.

Ms. Gjovik was fired in September following allegations she leaked confidential information. She subsequently alleged that this was a false pretext and came after she made a number of complaints.

We are and have always been deeply committed to creating and maintaining a positive and inclusive workplace. We take all concerns seriously and we thoroughly investigate whenever a concern is raised.

Gotta love these ‘activist’ employees who seem more interested in ‘fixing’ the companies they work for than in doing the actual work they have been hired to do. From what I have gathered, Ashley Gjøvik was a problem employee. Her tenure at Apple was fairly short and most of it involved raising grievances against management while taking medical leave, during which time she was working on her law degree. She seemed far more interested in her future as an activist lawyer than in a career at Apple. Her claims against Apple have a strong whiff of self promotion. If she… Read more »