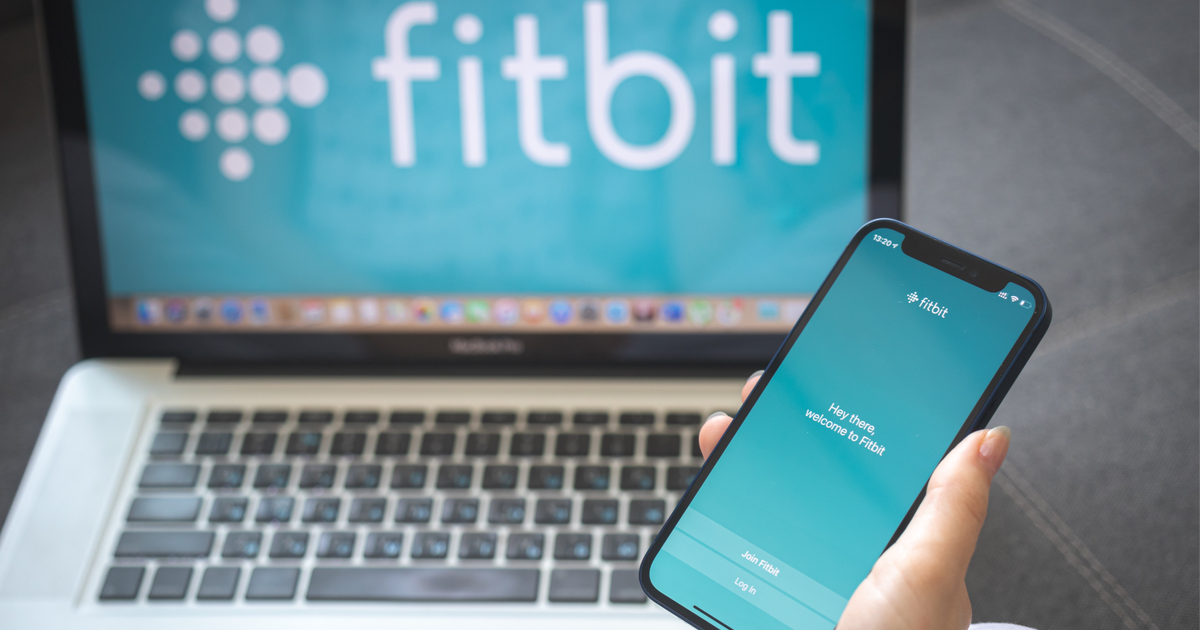 The Google-owned fitness tracker company announced that it has gained the FDA approval for a new algorithm that will provide atrial fibrillation (AFib) detection on its Fitbit devices. The company that makes fitness tracking wearables with similar features as the Apple Watch will soon implement the algorithm in its products.

Fitbit AFib Detection Helps It Catch Up with Apple

Google-owned Fitbit is one of several competitors offering fitness-tracking features. In 2020, Fitbit managed to get the FDA nod for its smartwatch ECG app. Now, the company has announced that it also got FDA approval for its algorithm that will detect atrial fibrillation (AFib). The Apple Watch Watch had that feature as early as 2018.

Fitbit’s PPG Algorithm and How Does It Work

When your heart beats, tiny blood vessels throughout your body expand and contract based on changes in blood volume. Fitbit’s PPG optical heart-rate sensor can detect these volume changes right from your wrist. These measurements determine your heart rhythm, which the detection algorithm then analyzes for irregularities and potential signs of atrial fibrillation.

The Fitbit PPG-based algorithm and Irregular Heart Rhythm Notifications feature will soon be available to consumers in the U.S. across a range of heart-rate enabled devices. By then, Apple might be facing a worthy competitor since Fitbit’s smartwatch would be as useful as the Apple Watch when it comes to health monitoring and irregularity tracking. But of course, FitBit’s wearables are stand-alone devices, unlike the Apple Watch, which pairs well with the iPhone. So the question is whether just adding Fitbit ECG and AFib detection features is enough to challenge the Apple Watch.