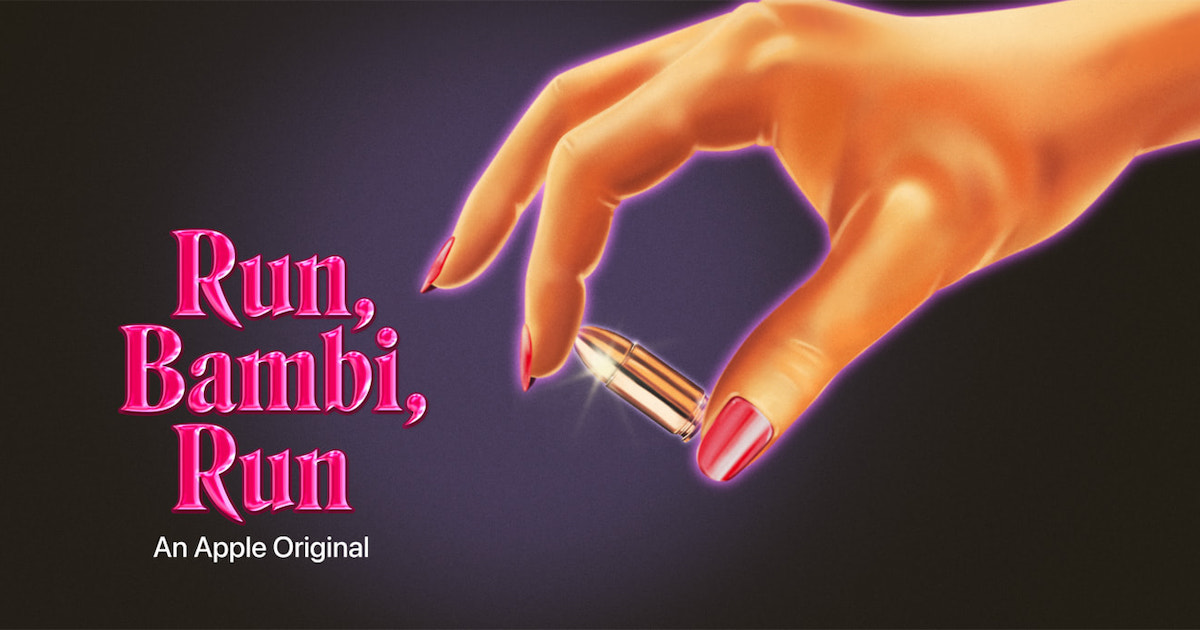 It’s easy to assume that Apple TV+ is all about streaming movies and television series. However, the service has also made forays into the podcast world. In its latest podcast series, the Cupertino-based company delves into the world of true crime stories for the first time.

Apple TV+ has chosen the story of a Milwaukee police officer and former Playboy Club waitress for its latest podcast. Laurie “Bambi” Bembenek was 21 years old in the 1980s when she was convicted of killing her new husband’s ex-wife.

Bambi escaped from prison and became a tabloid fixation. She set out to try clearing her name, becoming an American folk hero and “a feminist cause célèbre.” Bembenek died Nov 20, 2010, without ever managing to exonerate herself.

A Growing Lineup of Original Podcasts

Apple TV+ also offers companion podcasts for its original series Foundation and For All Mankind. Apple, remember, took podcasts mainstream more than 15 years ago. Through its app, listeners can find millions of shows in more than 100 languages. Apple Podcasts is available for free in more than 170 countries and regions on almost any device you might own.

If you want to check out Apple’s venture into true crime podcasts, the first two episodes are available now. New episodes will debut weekly on Mondays.