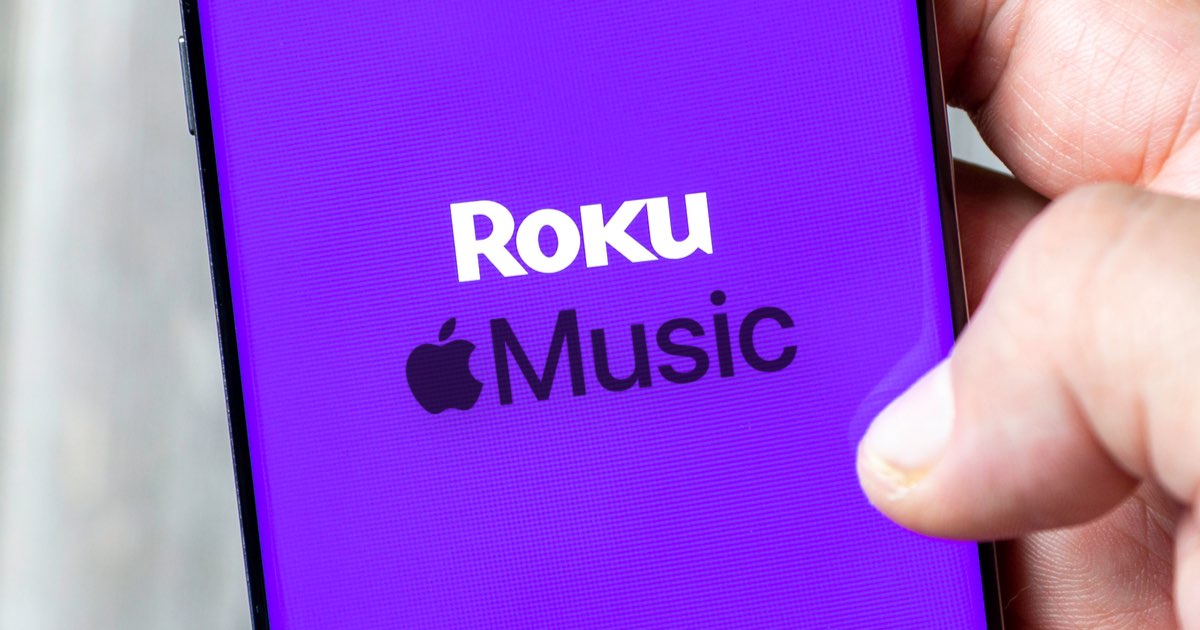 Today Roku has announced that Apple Music will be available on its streaming media platform. Starting today, Roku users across the globe will have access to over 90 million songs thanks to Apple Music.

Available as an app through Roku’s channel store, Apple Music will be available to anyone with a TV connected to a Roku streaming player as well users with built-in Roku TVs, such as devices made by TCL and Hisense. Those with Apple Music subscriptions will have access to over 90 million songs available on the streaming service. Additionally, users will also have access to playlists, radio stations and a host of other features.

In recent years, Roku has expanded Apple integration through a variety of means. In addition to adding HomeKit and AirPlay 2 support to select devices, last year Roku added an Apple TV+ button to select Roku remotes in the U.S.

AirPlay 2 allows users to stream videos, music, podcasts and more directly from an iPad or Mac to a Roku-connected TV. No Apple TV box is necessary. Additionally, HomeKit support allows users to control their TV and more using the Home app as well as Siri on iPhone, iPad, Mac, Apple Watch or Home Pod.

Those that are new to Apple Music can get a free 30 day trial. Once the trial period has expired, plans start at $9.99 per month.

Roku is expected to bring the update today. Apple Music joins a large streaming family available through the platform.