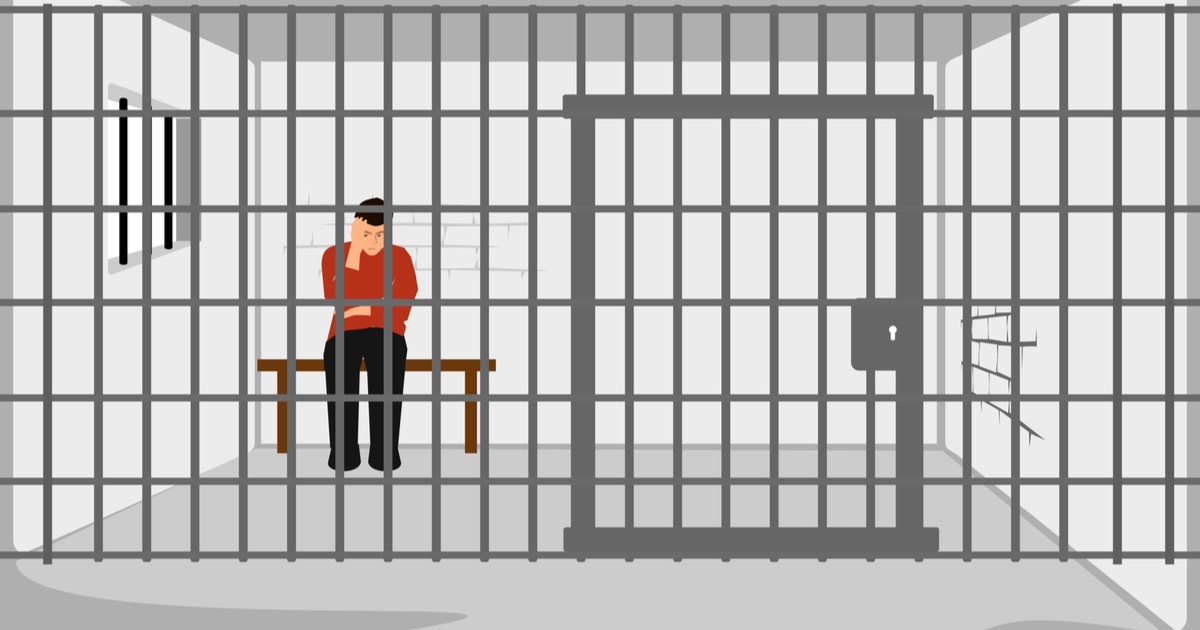 A new program in Tennessee will provide inmates in jail access to iPads. The Washington County, Tennessee Sheriff’s office has announced that this program aims to provide revenue to the detention center through a partnership with the CPC.

Announced in a press release, officials stated that their recent partnership with ‘Combined Public Communications’ regards an inmate tablet program. This program aims to provide inmates with tablets or iPads at no cost to the taxpayer or Sheriff’s office. Rather, the company providing the electronics makes back its money through inmates purchasing limited entertainment options through the device.

Though CPC takes a majority of the profit, 35% of what inmates spend on entertainment will go the Sheriff department’s general fund. The funds bring a great relief to the department, as the Sheriff’s office recently made an announcement in March that the detention center is over $2 million in debt. This debt largely incurred due to unpaid inmate medical bills.

Additionally, the jail also has a program that allows for ‘Chirpers.’ A cell phone-like device that allows inmates to send and receive texts. The devices are not capable of photos, videos, or phone calls.

Texts through these devices costs ten cents a piece. The prisoners are charged through their commissary. In return, the jail receives 2 cents. A Sheriff from the jail has stated that they have amassed over $130,000 in thanks to Chirpers.

It is a similar story with the tablet partnership. The 35% that is taken from prisoners purchasing entertainment options helps the jail recoup the cost of housing prisoners. Additionally, it is worth noting that only PG movies, music and radio are permitted to the inmates. All tablet interactions are monitored, and different forms of entertainment can cost a variety of differing costs.

While the iPads do allow access to select entertainment, the primary resources focus on education, legal and religious materials. The jail must provide these materials to inmates by law. A Sheriff for the jail argued that this also helps keep paper out of jail. Paper can be a sanitary issue, and Sheriff’s have seen a recent swing of drug-laced papers.

Administrators for the jail told reporters for News Channel 11 that they hope this program will provide inmates with better opportunities to further their education while also focusing more on their health and wellness.

Tennessee officials are hoping to make the iPads and tablets available to the jail within a month. Measures to secure the devices are necessary, as well as ensuring they are a good investment for the detention center.

For those curious, no word on whether these are new or refurbished iPads.