The European Union introduced a way to challenge the likes of Big Tech by creating a single market for data.

Measures to achieve that goal include an array of new rules covering cross-border data use, data interoperability and standards related to manufacturing, climate change, the auto industry, healthcare, financial services, agriculture and energy.

Other rules in the coming months will open up more public data on geospatial, the environment, meteorology, statistics and companies’ data across the bloc for companies to use for free. 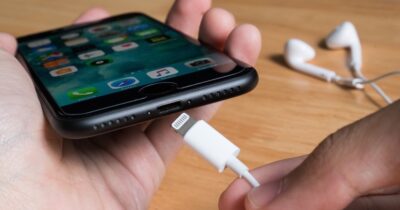 Apple plans to remove the Do Not Track setting from iOS and macOS because it doesn’t actually do anything. Websites only have to voluntarily obey it, which means that the majority don’t. But a stronger DNT could be coming.

In January 2017 the European Commission announced an initiative to update the ePrivacy Regulation, a proposal that would revisit a 15-year-old directive dealing with privacy protections and how users consent to being tracked by cookies. 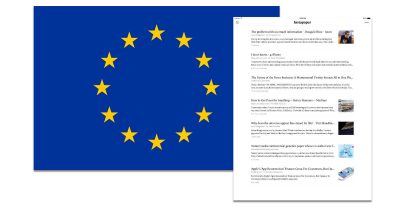 Instapaper is temporarily shutting down in the EU starting on May 24th while it’s brought in to compliance with the General Data Protection Regulation, or GDPR.

Apple has a new Data and Privacy web page for European Union residents that complies with the EU’s General Data Privacy Regulation, or GDPR, laws.

You’ve probably gotten dozens of emails lately from companies about updated privacy policies. Here’s what you can do about that. 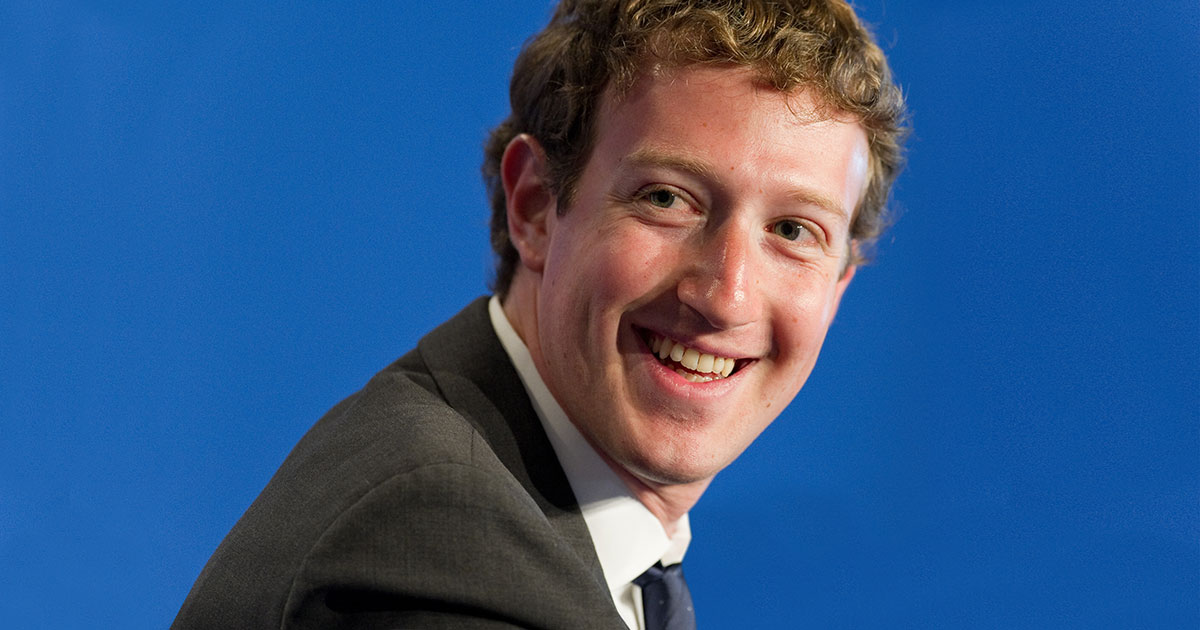 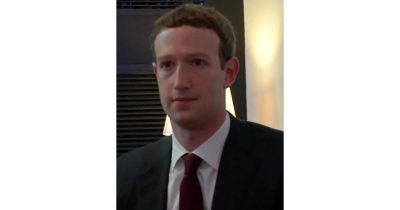