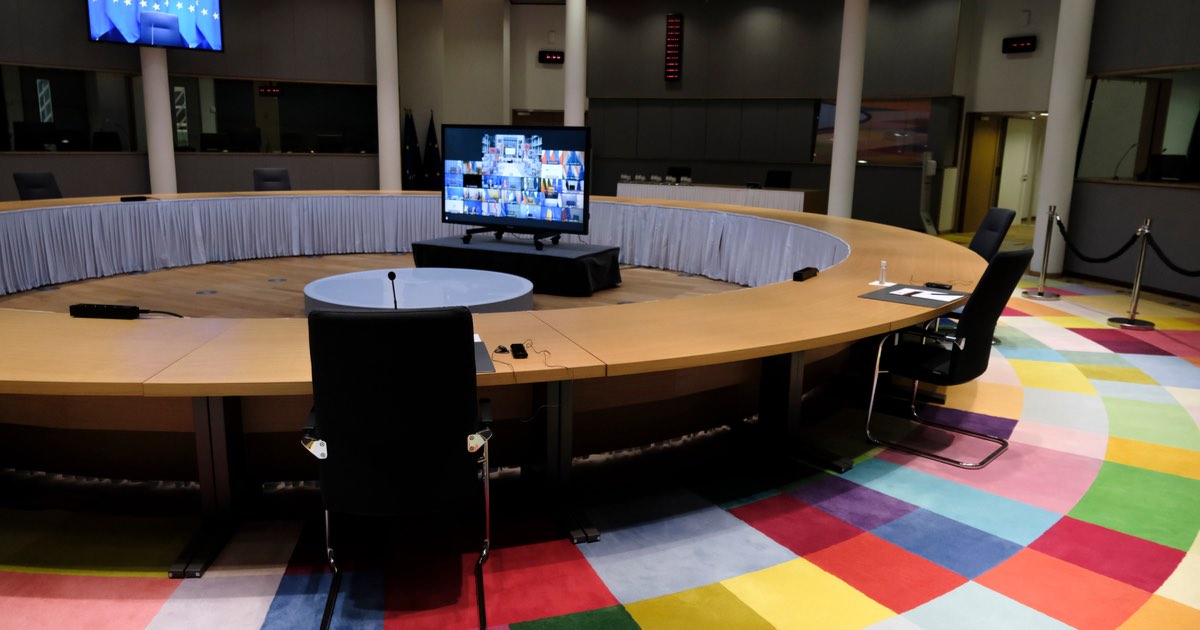 The EU has set groundwork establishing new rules for tech giants. Officials have agreed on a set of rules to address the anti-competitive nature of the world’s largest technology platforms. This move sets more of an equal playing field for digital global markets.

In an arrangement made Thursday evening, the European Parliament and Council negotiated a political agreement concerning the Digital Markets Act. This establishes a set of obligations and prohibitions for tech companies. Companies such as Apple, Google, Meta and Amazon, as well as a host of smaller platforms will need to take heed of the new laws.

Essentially, the new laws will include any company that has a market capitalization of 75 billion euros ($82.4 billion), or a total turnover equal to or above 7.5 billion euros ($8.2 billion) in the European Economic Area.

Referred to as “gatekeeper platforms” in the new laws, these regulations are based on years of antitrust enforcement in the digital economy. The proposed laws include restrictions on companies combining personal data from different sources, a law allowing users to install apps from third-party platforms, bundling service prohibitions and restrictions on self-referencing practices.

Parliament also found success in convincing the Council to make new rules regarding the interoperability requirements for messaging services. Messaging apps such as WhatsApp, iMessage, or Facebook Messenger will have to be more accessible with smaller messaging platforms.

These new laws will roll out over a period of four years. The European Commission’s website provides further details for both users and businesses. It provides information as to how these new rules will affect users, such as it being easier to report illegal content and nontransparent terms and conditions.

The Council also established the penalties for disobeying the new regulations. The first infringement can find a company forfeiting 10% of its annual worldwide turnover. The fine jumps to 20% for further infringements. Additional penalties can also occur, including a daily periodic penalty with a fine of 5% of the company’s average turnover. Parliament also succeeded in its quest to get both virtual assistance and web browsers into the scope of  a core platform service.

Along with the new laws comes a Commission to act as lead enforcer of the rules. The Commission is expected to staff relevant positions to meet the demands of the new rules. It is also tasked with enforcing the regulations. The new rules will become applicable later this year.