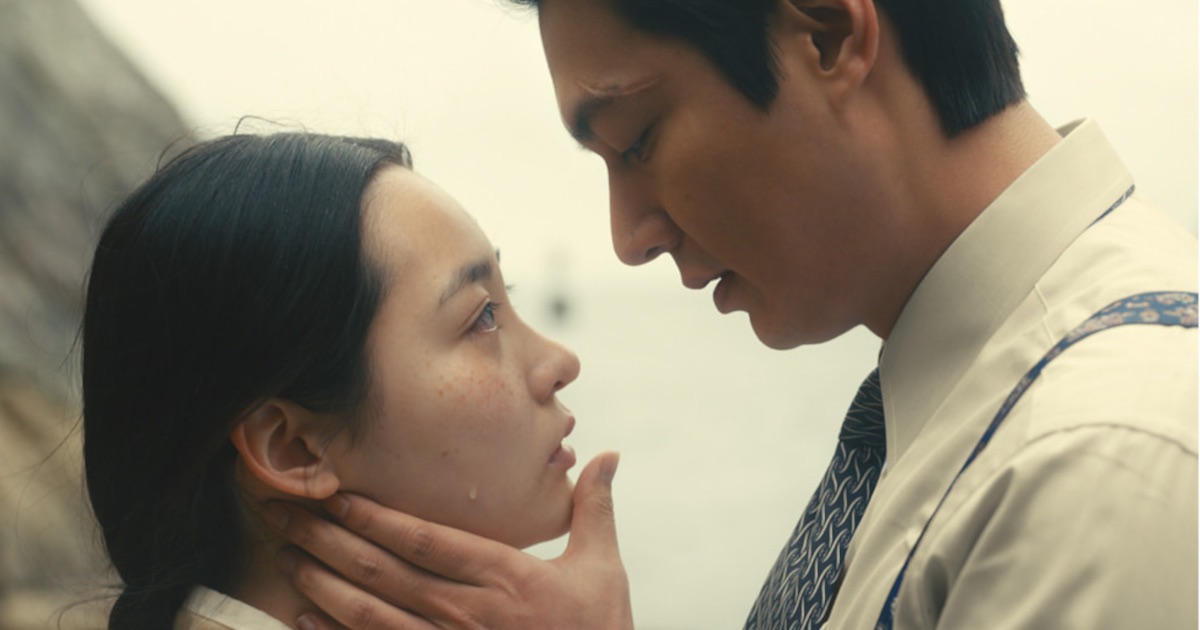 Apple TV+ is brining viewers a fascinating historical drama. Arriving today, Pachinko is based on the titular novel by Min Jin Lee. Many are referring to it as Apple TV+’s most ambitious project to date, as the show covers a variety of topics. Questions concerning cultural identities, national histories, and ideas of intergenerational memory and mourning are but a few of the concepts addressed within this sublime epic.

Created by Soo Hugh, the series contains eight episodes, following the story of protagonist Sunja as the undergoes violent changes in her life across the 20th century. Starting with her birth in the southern city of Busan, Korea, Sunja is born during the Japanese colonization of Korea. The story follows her family across four generations, forced to leave their homeland to engage in a quest of survival.

Critics praised the show for its boldness and truthfulness. Pachinko delivers a story deeply rooted in humanity. Many critics gave high remarks for the casting decisions. The show stars a cultural variety of actors, including Youn Yuh-jung, Jin Ha, Soji Aral, Lee Min-ho, and Jung Eun-chae. Directed by Justin Chon and Kogonada, the story of Pachinko goes back and forth between early 1900s Korea and 1980s Japan.

Fans of the novel may notice that the show departs from the original in one unique way. Within Lee’s original novel, the time moves chronologically, whereas in the show, time jumps back and forth. Many critics praised this decision for the show, as a non-linear story helps bring a larger impact to many of the themes the show presents.

Pachinko has been in development since August 2018, after Apple obtained the rights to the series. Justin Chon and Kogonada were signed onto the show in October 2020, and each were assigned to direct four episodes of the show, with Kogonada directing the pilot. Filming took place in 2020 across Japan, Korea, and America. Later filming also occurred in Vancouver.

The series currently has a “certified fresh” rating on Rotten Tomatoes, with an overall approval rating of 97%. This is based on 29 reviews from critics, with an average rating of 9.10 out of 10.

The show premiers Friday, March 25, on Apple TV+ with the pilot episode. Expect new episodes every Friday until April 29th.