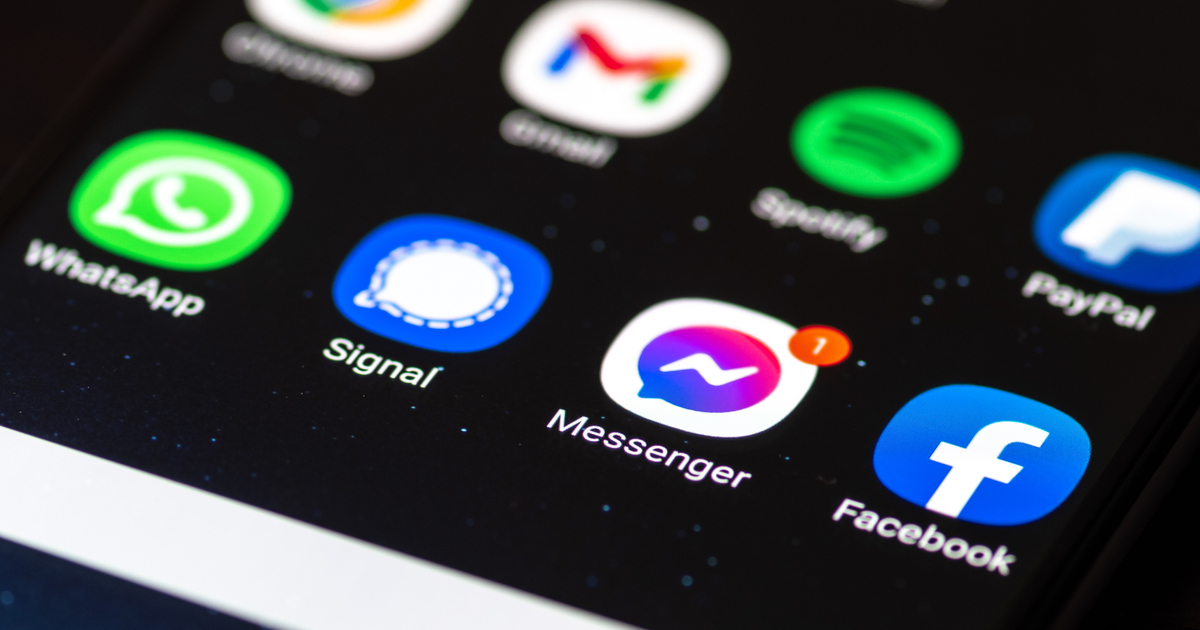 In Europe, new laws will require Apple to promote cross-platform messaging. The Cupertino-based company will have to make iMessage more interoperable with “smaller” messaging apps. EU officials on Thursday agreed on this ruling as part of the Digital Markets Act (DMA). DMA establishes a series of prohibited acts and obligations that big tech companies need to follow.

DMA and The Gatekeepers

EU legislators recently promulgated the Digital Markets Act (DMA) to put an end to the dominance of big tech companies such as Google, Meta (Facebook), Amazon, and Apple. “From now on, Big Tech companies must show that they allow for fair competition on the internet,” said lead MEP Andreas Schwab. This is part of Europe’s drive to ensure more competition, more innovation, and more choices for users in the digital environment.

European Parliament, Council, and Commission reached the agreement after almost 8 hours of discussion. They agreed that large messaging apps should be interoperable with smaller messaging platforms. These include WhatsApp, Facebook Messenger, and Apple’s iMessage. The ruling requires messaging apps be able to exchange messages, send files, or make video calls across platforms. This applies to all messaging apps, regardless of size.

On paper, it would seem easy to apply this ruling but technically, it might be difficult to implement. Certain variables must be considered and companies will require different levels of interoperability due to encryption.

Penalties for Breaching the Rules and Next Steps

The rules also established penalties for those companies found violating them. These fines range from up to 10% of the company’s annual worldwide turnover for the first violation to as much as 20% for repeated violations.

All that being said, the European Commission must implement the new rules to gain tangible results immediately. The rulings still require finalization and approval by Parliament and Council. They will then go into effect within six months. In the meantime, the EU commissioners are still working on the finer details of the agreement.