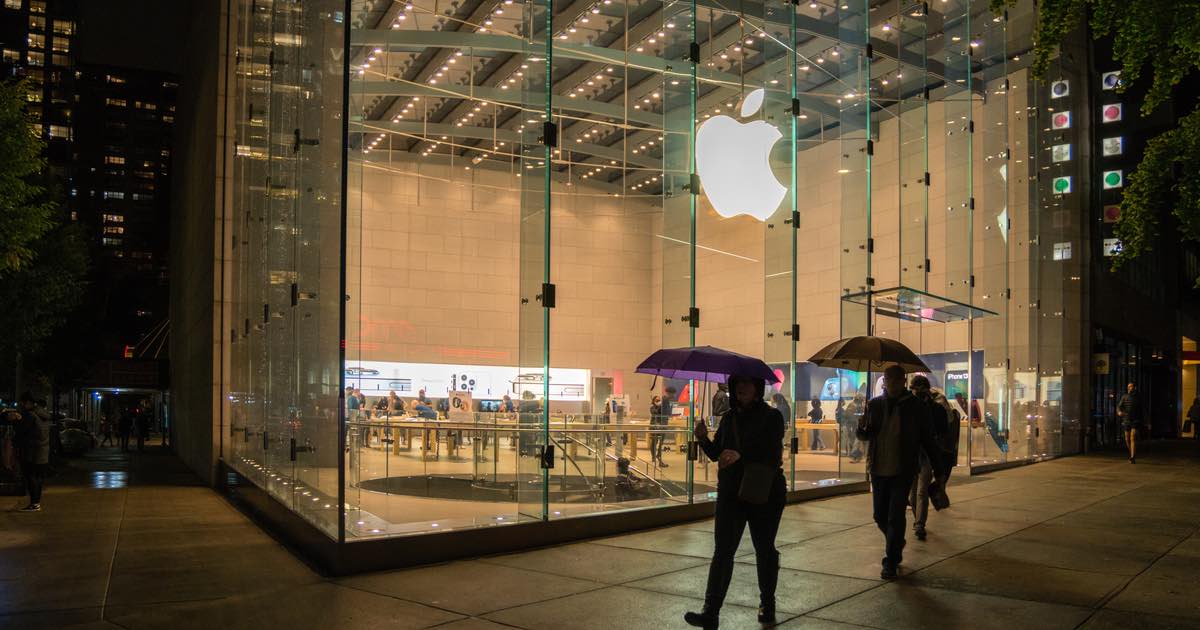 While supply issues have been a major issue for some time now, Apple is expecting a massive growth cycle throughout 2022. Some analysts are reporting that this growth is currently not baked into its share price.

Writing to the Investors

Wedbush analyst Daniel Ives writes in a note to investors that investment bank is seeing a strong rise in Apple’s stock.

While component shortages have continued to be the largest threat to Apple’s supply chain this year, Ives argues that the supply chain overall is seeing major improvements. Heading into the June quarter, this can spell big news for the tech giant as they continue to release new products throughout the year.

A critical region for the company is now China, and the company is gaining ground. Wedbush states an estimate of a 300 basis point gain in market share for Apple. This is largely thanks to the 5G-equipped iPhone 12 and iPhone 13 lineups.

It is also important to remember many of the things Apple will bring to the table after its Peek Performance media event. The new iPhone SE, for example, is sure to drive up sales for the company. Sales of the new Mac Studio has also exceeded expectations. With many new things on the horizon for the company, it is no wonder that Daniel Ives looks at the company so favorably.

A Great Year for Apple

In a field that Ives describes as “oversold,” Apple still remains the favorite for many in the areas of technology, cloud and cybersecurity stocks. Ives highly recommends investors to buy and hold in these areas.

The Wedbush analyst maintains a 12-month target price of $200 for Apple, and Ives maintains his Outperform rating for the company. These targets are based on a sum-of-the-parts evaluation from banks and 2022 estimates. This includes an 18x multiple on Services, bringing it to $1.5 trillion, as well as 7x multiple on Apple’s hardware business, which is $2.2 trillion.

At the time of writing this article, Apple stock is $173.04 per share.