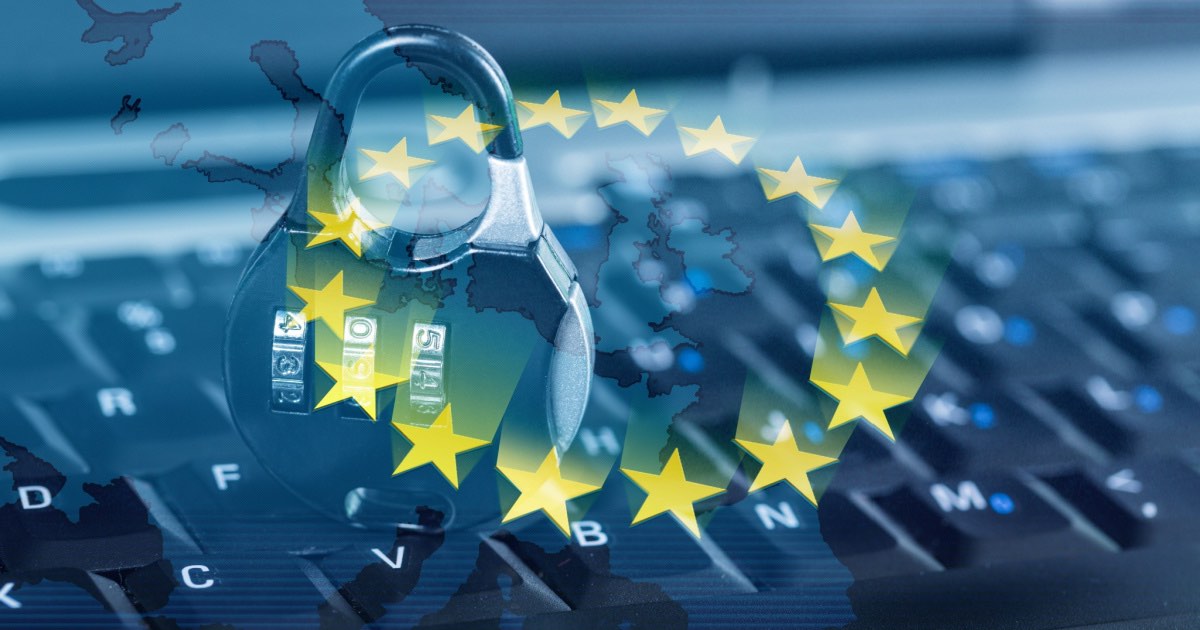 Sources indicate that the European Union’s Digital Markets Act, which comes into force today, is looking to reshape the internet, especially for tech giants such as Apple, Meta and Google.

Coming into force today, Nov. 1, the Digital Markets Act will begin seeing application May 3, 2023. According to Wired, Gerard de Graaf, who helped pass the DMA, is setting up an EU office in San Francisco to help Big Tech better understand the new laws.

From the report, de Graaf stated, “We expect the consequences to be significant”. He further elaborated, “If you have an iPhone, you should be able to download apps not just from the App Store but from other app stores or from the internet”.

Wired provided some examples of what users may expect from the new DMA, such as Meta possibly being required to allow WhatsApp to receive messages from smaller messaging apps. However, this news also spells big trouble for Apple.

As Arnold Zafra explained back in May, the new DMA will likely label Apple and other tech giants as “gatekeepers”. In addition to Apple possibly having to make iMessages interoperable amongst apps, Apple will also have to allow developers “to interoperate freely with Apple services, use third-party payment systems and access data that Apple gathered from its users”.

This means that Apple will have to allow both third-party App Stores, as well as allow users to “side-load” apps. This also means that developers will not be able to give their own apps preference in regard to advertising. AppleInsider notes this includes Apple highlighting it’s own services within its App Store.

According to AppleInsider, a ‘gatekeeper’ “has to provide browsers, messaging services, or social media and have at least 45 million monthly end users in the EU”. Additionally, these companies must also have at least an $82 billion market cap, or “a yearly turnover of 7.5 billion euros ($8.2 billion).

Though companies that get the gatekeeper label will have to comply with the new law, the EU is still figuring out which tech giants fall into this new category. According to Wired, de Graaf is expecting “about a dozen” companies to be a part of the list. The full list is expected to see release in the spring. Companies deemed gatekeepers will then have six months to comply.

According to de Graaf, he is expecting a wave of lawsuits challenging the new laws.

While it will likely not have an impact on Apple, in addition to the DMA, the EU is also implementing the Digital Services Act. According to Wired, this requires “risk assessments of some algorithms and disclosures about automated decision making”. Furthermore, this may also require social media apps to allow outside scrutiny of its data. According to the source, the DSA will arrive just like the DMA, which is in stages. Larger companies can expect to comply by 2024.

What do you think about the new DMA laws? Let us know in the comments.