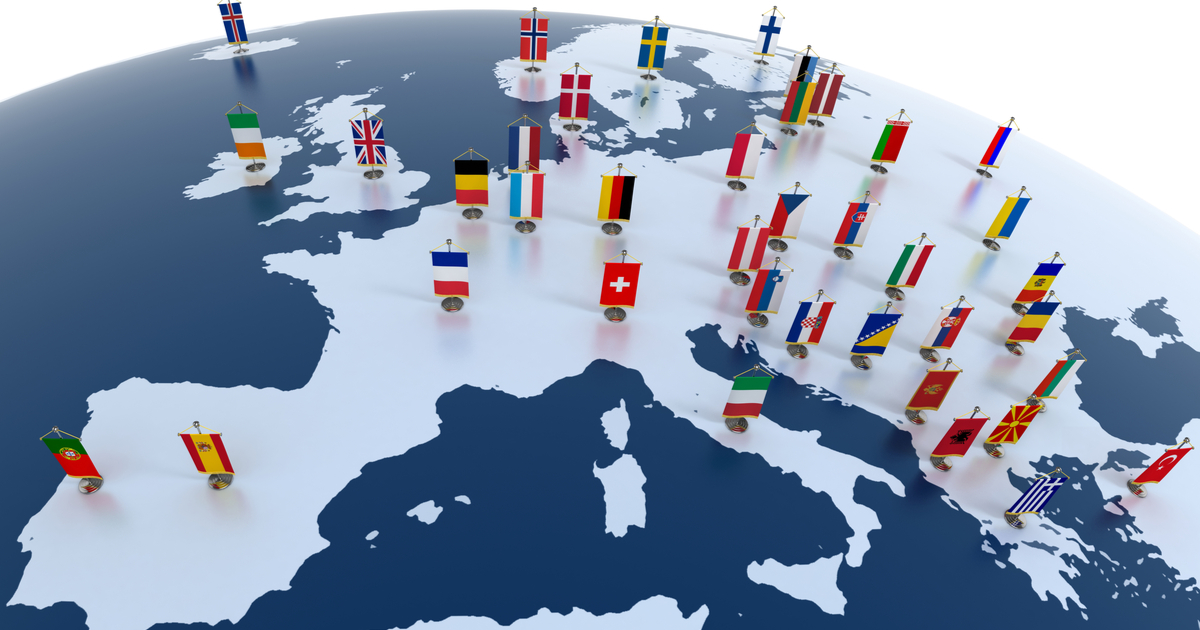 Apple’s antitrust issues in the European market got some sort of a reprieve Thursday. The European Commission decided to delay the enforcement of the Digital Markets Act (DMA) until early 2023. The Commission will continue its preparations before fully enforcing the new trade regulations.

To refresh your memory, EU legislators first approved the Digital Markets Act in March. The European Parliament and the European Council need to approve it first before the EU can fully enforce the new regulations. Once approved, the DMA will designate big tech companies such as Apple as “gatekeepers.”  These companies will need to declare their status to the EU within three months. The EU then has two months to confirm the designation.

Due to this long process, the EU has decided to delay its enforcement to next spring or early 2023. EU Executive Vice-President Margrethe Vestager announced during her speech at the International Competition Network conference in Berlin.

Apple’s antitrust issues have been long and daunting for the past couple of months. If designated as “gatekeeper,” Apple will be forced to make major changes in how it operates the App Store and its other services in Europe. Apple may have to allow sideloading of apps by third-party developers. Developers may also finally be allowed to interoperate freely with Apple services, use third-party payment systems, and access data that Apple gathered from its users. Apple has been opposing most if not all of these antitrust issues for the past couple of months.

And most recently, the EU made some additional provisions to the Digital Markets Act. The Commission also required interoperability among messaging, voice-calling, and vide-calling services. This means Apple will be required to make iMessage interoperable with other companies’ messaging apps. If Meta requests to interoperate WhatsApp or Messenger with iMessage, Apple has no choice but to comply.

If Designated as “GateKeeper” Will Have No Choice But to Comply

Although, the EU has yet to designate “gatekeepers,” the criteria for designation fitted Apple as a big tech company. The DMA stated that “gatekeepers” are big tech companies with “a core platform service”  that has  a “significant” impact on the EU’s internal market.

The size of Apple’s annual turnover in the EU, its ownership and operations of platforms, a large number of active users, and other specific criteria made Apple a sure candidate to become a “gatekeeper.”