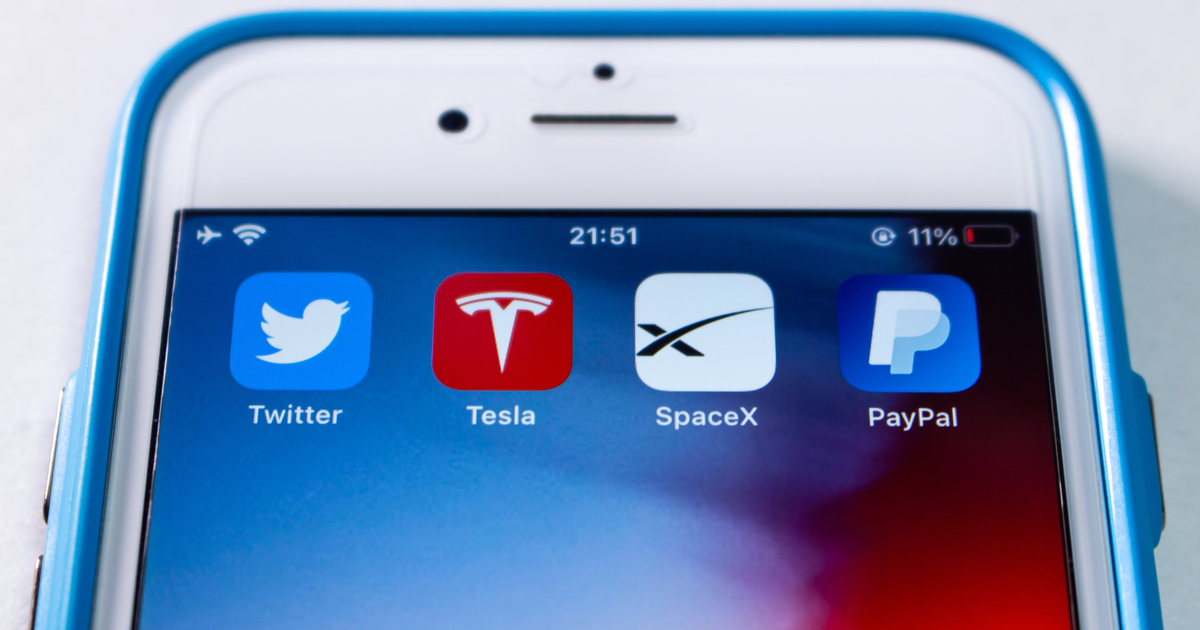 Despite the furor over Elon Musk’s successful bid to acquire Twitter, the deal isn’t yet sealed. Musk offered the $44 billion deal without really knowing for sure where the money would come from. Some speculated the Tesla CEO wouldn’t be able to raise the cash and the deal would fall through. From recent SEC filings, though, it seems pretty clear Musk is edging ever closer to raising the money he needs to buy Twitter.

All told, Thursday’s SEC filing shows the Musk has secured an additional $7.14 billion of the money he needs to purchase Twitter. The pledges come from a wide variety of investors and entrepreneurs, and from almost every corner of the planet.

Most notable, Oracle co-founder Larry Ellison has promised a cool $1 billion to the takeover fund. That makes Ellison that largest new backer of the venture. Venture capital firm Sequoia is dropping in another $800 million, and Binance has offered $500 million.

Other investment firms chipping in include Qatar Holding, at $375 million and Fidelity, with a $316 million pledge. Saudi Prince Alwaleed Bin Talal Abdulaziz Alsaud, who initially rejected Musk’s deal, has pledged to purchase around $1.7 billion, 34,948,975 shares.

The Tesla chief has been scrambling to raise the money ever since the social media network accepted his offer. Musk has already sold $8.5 billion worth of Tesla stock, and doesn’t plan to sell any more than that. He did, however, commit to borrowing $12.5 billion with Tesla stock as collateral. The latest round of funding allows Musk to halve that loan to $6.25 billion (via CNBC).

Given the variety of new investors and the amount of cash they’re willing to commit to the takeover, some analysts are more optimistic the deal will succeed. Wedbush analyst Dan Ives previously gave the deal a 75% chance of closing. He says the deal is now a 90% to 95% sure deal. Ives says it’s no longer “Musk single-handedly trying to turn around Twitter” (via ABC News).

After the deal closes, Musk may take on the CEO role at Twitter, at least temporarily. CNBC reporter David Faber said Musk detailed the plans in presentations to possible funders for the takeover. Current Twitter CEO Parag Agrawal has only held the job for five months, but his future with the social media network is unclear with Musk taking over.

Once the deal concludes, Musk will face some serious decisions. His alleged plans to curtail censorship on the social media network may run it afoul of EU regulations.