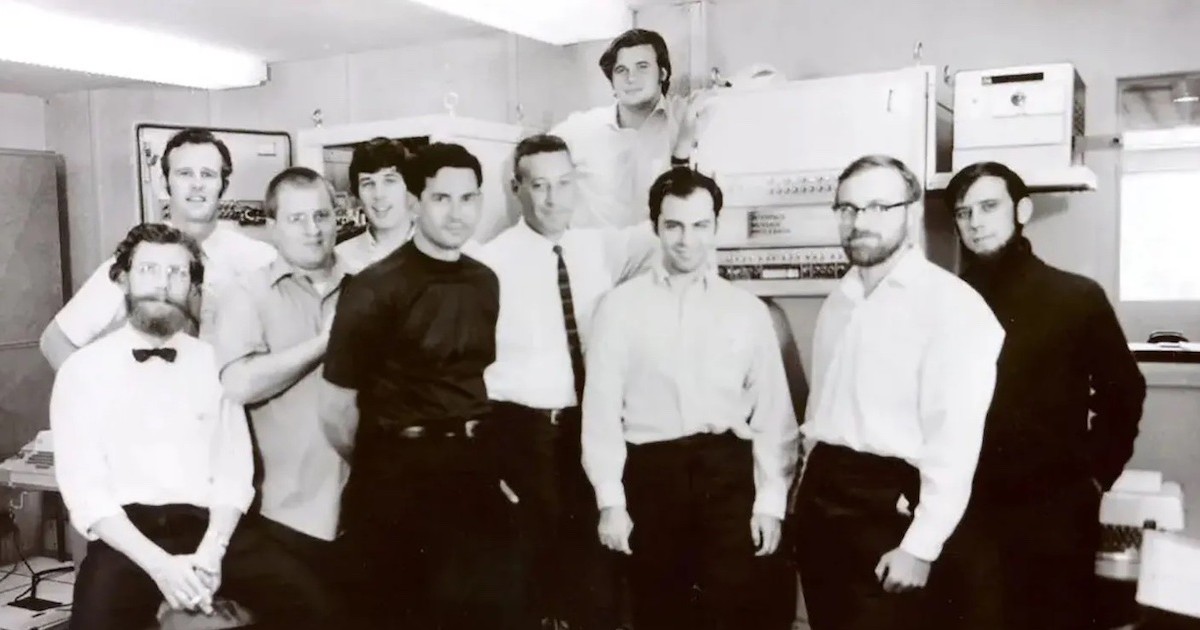 David Walden, a member of a small team of computer scientists who developed a system fundamental to the growth of the internet has recently passed way. He was age 79.

Born June 7, 1942, in Longview, Wash., Walden was one of a team of 10 individuals that were tasked with solving one of the largest problems toward creating “a network of networks.” The hurdle arose due to different machines running different operating systems, thus not allowing for direct communication.

Walden Helps in Creating the Internet

Working with Arpanet (Advanced Research Projects Agency Network) for the US Department of Defense, David Walden helped additional government networks become connected to Arpanet before it evolved into the internet we know today.

The New York Times reports that Walden died April 27, at his home in East Sandwich, Mass. He was 79.

The Times continued to report that in 1969, Mr. Walden was a member of a small team of engineers who were tasked with building an Interface Message Processor (I.M.P.). The function of the machine being to switch data among computers linked to Arpanet. The first I.M.P. saw installation that year at the University of California, Los Angeles. I.M.P.s would be crucial to the beginnings of the internet until Arpanet found itself decommissioned in 1989.

Walden was the first computer programmer to work with the team. Dubbing themselves “The I.M.P. Guys,” the team developed the computer in just nine frantic months. The development was in thanks to a contract secured by Bolt Beranek and Newman (now Raytheon BBN), which is a technology company located in Cambridge, Mass.

The I.M.P.s acted as translators between mainframe computers at various locations as well as the network itself. Each I.M.P. was responsible for translating what came over the network into the particular language of that location’s main computer. The translation work of the I.M.P. thus evolved into today’s network routers.

The work of the team was all the more impressive simply for the speed in which they completed it.

Walden was an avid bridge player, starting at a young age. After receiving his bachelors in mathematics in 1964, his interest in computers began after taking a course on numerical analysis that found Walden working with an IBM computer.

In 1965, he met an education administrator by the name of Sara Elizabeth Cowles. The two married in 1966. By the following year, Walden found himself employed at Bolt Beranek and Newman. The company would soon find itself winning a contact to develop the first I.M.P.

After leaving Bolt Beranek in 1970, Walden began working at Norsk Data, in which he helped the company model a computer based around the I.M.P. However, Walden found himself returning to Bolt Beranek in 1971, and staying until 1995. Later, he would become an expert in field management.

Additionally, Walden was an avid computer historian, working as an editor at the IEEE Annals of the History of Computing, which was published by what was originally the Institute of Electrical and Electronics Engineers. Walden also ran his own webpage, which is still available today. It lists his achievements and publishings, while also providing users a glimpse through internet history.

While never holding an advanced degree, Walden did receive an honorary doctorate from California State University in 2014, in thanks to his work on Arpanet.

Walden is survived by his Wife; his son, Luke; Walden’s brother, Daniel; his sister, Velma Walden Hampson; as well as his two grandchildren.

Those that love the internet, for both good and bad, be sure to take a bit of time to remember those who helped make it all possible.