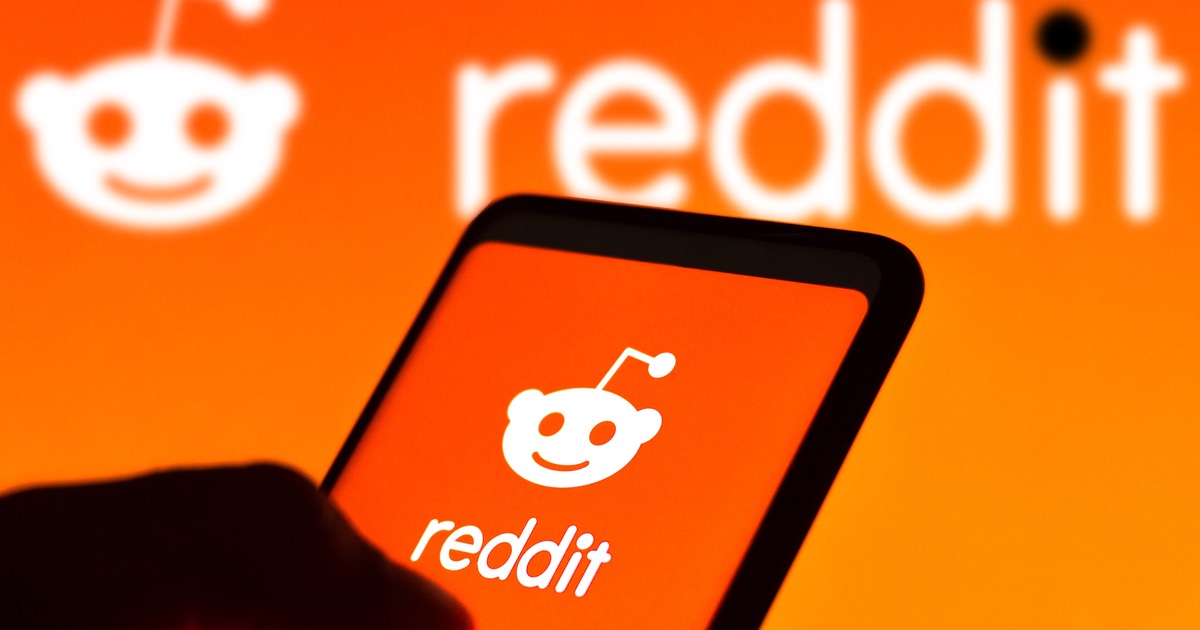 Longtime fans of Reddit have something to look forward to this April Fool’s Day. After years of users asking for r/Place to return, Reddit has announced today that the interactive digital canvas will be returning April 1st.

r/Place: The Heart of Artistic Chaos

For those who may not remember, or for those that never experienced it, r/Place is a 1,000 x 1,000 communal pixel canvas. Those who log in to Reddit can place a tile or pixel color of their choice once every five minutes. The canvas updates in real time. Tapping or clicking on the canvas will place the object onto the field.

Participating in Reddit’s April Fool’s Day festivities is easy. Starting April 1st at 6 AM PST, Redditors simply need to tap or click the new widget icon containing the letter ‘P.’ This will appear at the top of the home feed, and opening the community drawer within the app will also bring up the digital canvas.

Traveling Back in Internet History

While Reddit is bringing back this popular community, this is not the first time a communal digital canvas has made waves. Veterans of surfing the internet may remember The Million Dollar Homepage. Developed in 2005 by Alex Tew, the site began as a way for to him to raise money for university.

Launched on August 26, the website consisted of a million pixels also arranged in a 1000 x 1000 grid. Pixels sold for a dollar in 10 x 10 blocks. Those that purchased a grid were able to place any image that they desired onto the canvas.

While The Million Dollar Homepage kept all tiles permanent, r/Place is different in that the canvas is constantly evolving. Half of the fun is watching users attempt to come together and build a giant image across the canvas, only for trolls to come and ruin the image in real time. Part anarchy, part art experiment, r/Place will no doubt be fun for old and new Redditors alike.