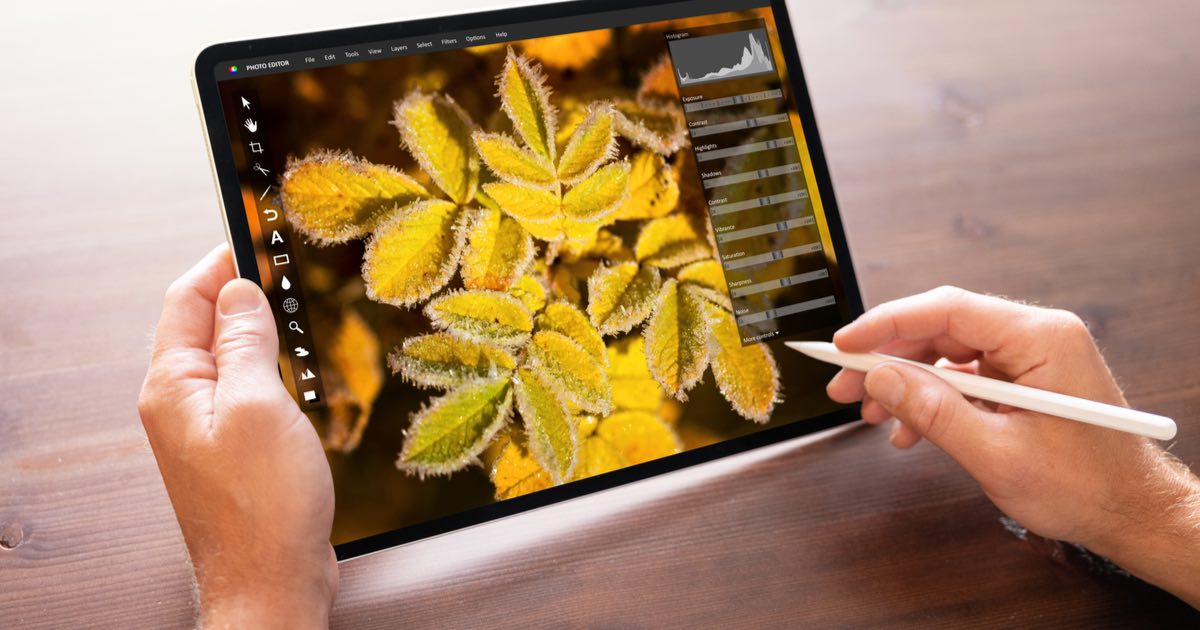 Big updates are expected for the iPad Pro line this year. Reports are coming in stating that the lineup will receive a hefty update, and more than likely an upgrade to the more powerful M2 chip.

As the iPad Air received attention during Apple’s Peek Performance event, rumors have began circulating about the iPad Pro. While some folks are chomping at the bit for the latest device, it is likely that patrons will have to wait a couple of months for Apple to bring an upgrade to the high-end tablets.

Bloomberg’s Mark German made a recent comment in his Power On newsletter that he expects an update to the lineup to occur in the fall. German suggests that the new iPad Pro is likely to drop between September and November of this year.

Given that fall is usually the time Apple schedules many of its product updates, this seems like a safe prediction. Updates to the iPad Pro lineup usually occur every 14 to 16 months. If the predictions are true, this would make a considerable gap between updates.

Even with no set timeframe just yet, German expects the new models to run the new M2 chip. This would be a great upgrade from the typical M1 that is currently being used. This is highly likely, since information seems to be pointing toward Apple updating several of its products to the M2 line.

The M2, an upgrade from the M1, is still expected to have an 8-core CPU. However, speed and efficiency improvements are expected, thanks to TSMC’s 4 nanometer process. The chip is expected to have 9 and 10 core GPU options, which is improved from the 7 and 8 options in the M1.

What Else is in Store

It is also highly anticipated that Apple will bring MagSafe charging to the new iPad Pro. This would be the first time wireless charging would be brought to the family of tablets. Other new rumored features include design changes, such as a glass back. There are also rumors that mini LED backlighting is expected in the 11-inch iPad Pro.

As we progress through 2022, no doubt more leaks will spill. However, it is certain that Apple is expected to deliver big things in 2022.

One thought on “iPad Pro Lineup Expected to Get M2 Chip, MagSafe Charging by Fall”