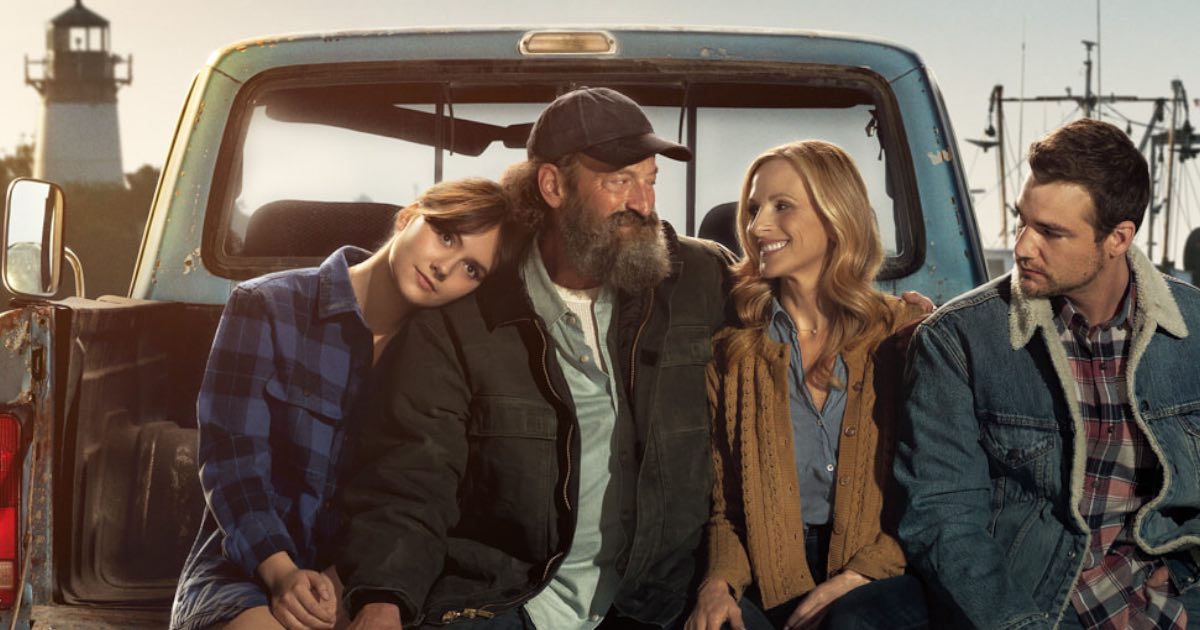 The 94th Academy Awards took place Sunday evening, and though plenty of people are taking to the internet to discuss what happened between Chris Rock and Will Smith, CODA won several awards, including Best Picture. The film also took home historic wins for both the deaf community and Apple.

Kotsur made sure to be inclusive in his acceptance speech. The actor dedicated his win to the deaf community, the CODA community, as well as the disabled community. During his speech, Kotsur declared, “This is our moment.”

This is also the first Oscar win for Apple TV+. This is surprising considering that this is only its second year to be eligible for nominations. Apple TV+ is now the first streaming service to win an Oscar for Best Picture.

Based on the 2014 French film La Famille Bélier, the English remake focuses on protagonist Ruby Rossi. Being the only hearing member in a deaf family, the story follows her as she tries to manage her family life with her passion for music.

The Future is Bright for Streaming Services

It has been reported that Apple acquired CODA for $25 million after the film premiered at the 2021 Sundance Film Festival. The film has been streaming on Apple TV+ since August 2021.