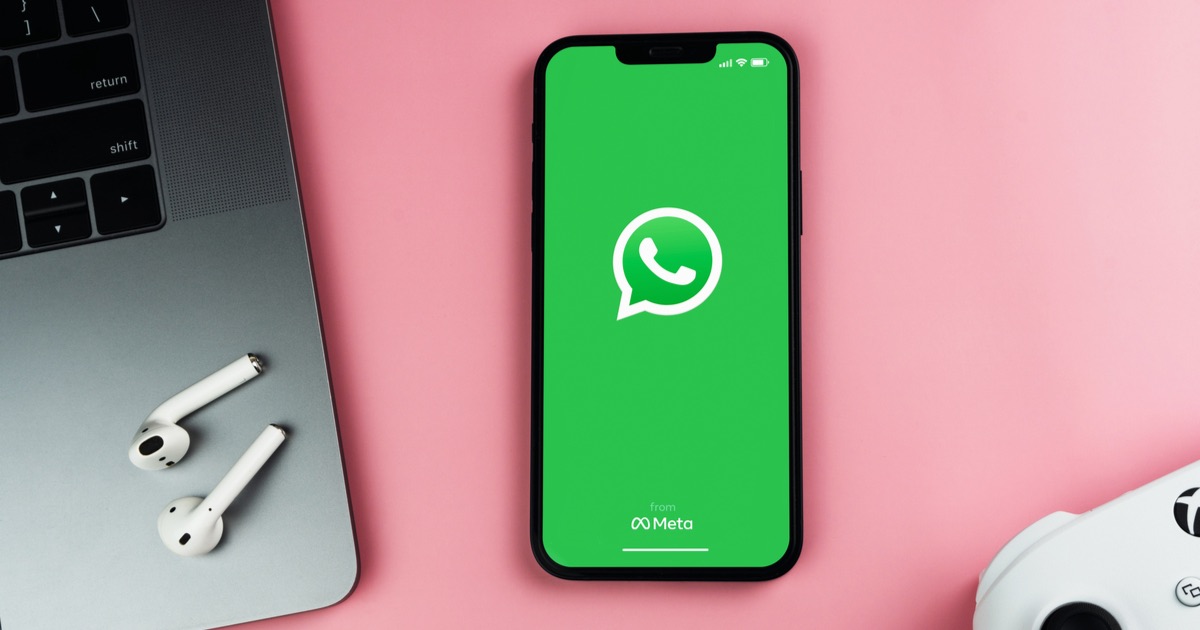 The latest WhatsApp beta for iOS is here. In addition to bringing support for iOS 15, the messaging app is also testing out new features. Reports are coming in that WhatsApp is running tests in Argentina that allows users to send files up to 2GB. As of now, users can only share files up to 100MB.

Currently, this feature is only available in Argentina, and reports are unsure if this feature is available to everyone in the country. Additionally, WhatsApp is also testing message reactions to certain Android beta testers.

Right now, users of WhatsApp can only send files up to 100MB. While the number of beta testers that can send 2GB files is unknown, reports are coming in that the option is available for Android users as well. It is worth noting that WhatApps competitor, Telegram, has allowed users to send 2GB files since 2020.

WhatsApp is currently owned by Meta, who is developing new features for its apps across the board. Instagram, also owned by Meta, is currently testing new features of its own. The company recently tested a variation of the Close Friends feature, known as Selected People, in Brazil. This featured allowed people to select who could access their stories. After six months of testing in Brazil, Instagram quietly killed the featured, and rolled back to Close Friends.

In addition to the file size testing in Argentina, WhatsApp is also preparing to launch two new features for the messaging app. The previously mentioned messenger reactions, as well as multi-device compatibility 2.0. The new compatibility options will allow users to use the same account on different smartphones, and an iPad application is reportedly in the works. Many users have requested the iPad app for some time.