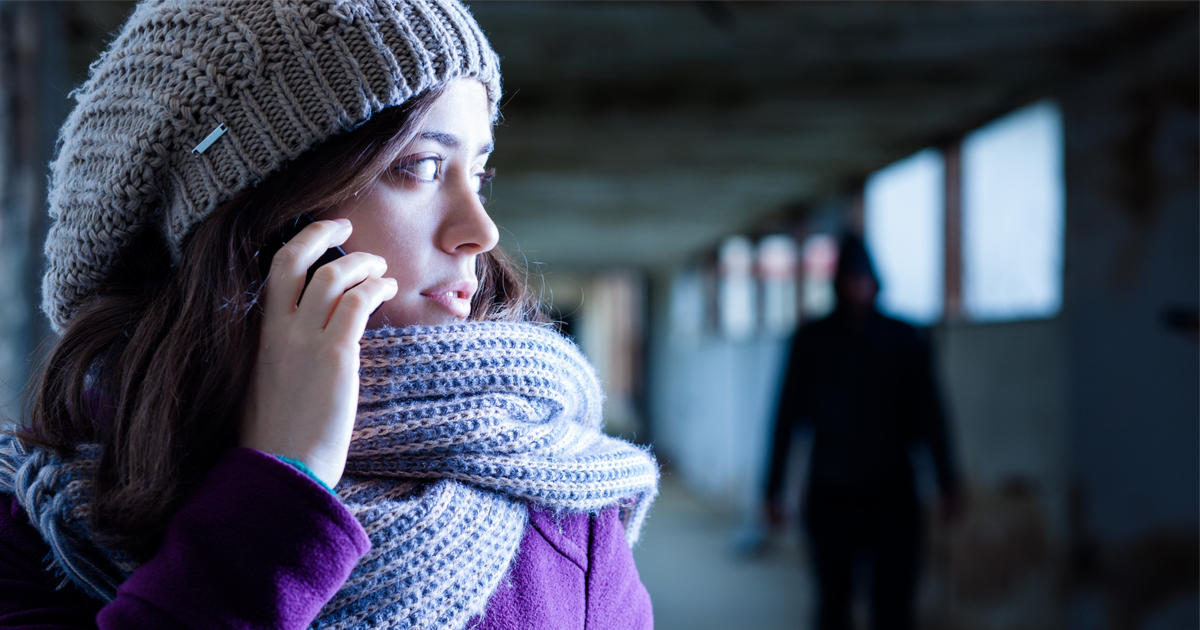 A Nashville man was arrested Friday for using an Apple Watch to track his girlfriend’s car. The 29-year-old man attached the wearable device to a wheel of her car, then used a popular tracking app to keep tabs on her whereabouts.

Tracking a Car With Apple Watch and Life360 to Track Victim

Lawrence Welch and his girlfriend had, in the past, used the popular tracking app Life360 to monitor each other’s location (via AppleInsider). However, the victim said she would turn the app off before visiting Family Safety Centers after domestic assault incidents. She did so on Friday, the victim told police, after Welch threatened several times to kill her.

In this case, suspecting his girlfriend would disable the tracking app, Welch attached his Apple Watch to her car. He left Life360 active on the wearable, and used it to track her location to a Family Safety Center. The victim was in the process of obtaining a protection order.

A History of Threatening Behavior

According to the victim, when she would disable Life360 previously, Welch would bombard her with texts demanding she reveal her location. He would persistently ask her to call him back. The problems date back to July 2021, when Welch faced a pair of domestic assault charges he was arrested for in December. Court records indicate those charges are still pending.

This time, Welch used the Apple Watch to track the victim. Rather than approaching the building, he crouched down by a wheel of her vehicle. Security personnel at the facility called the police, who responded and spotted an Apple Watch attached to the spokes of the car’s wheel.

Welch confirmed the device was his, and the police arrested him. He faces charges of attaching an electronic tracking device to a vehicle. While most such stalker-related incidents lately have revolved around AirTags, Apple’s recent efforts to prevent abuse of the accessories may have prompted Welch to opt for the Apple Watch route instead.