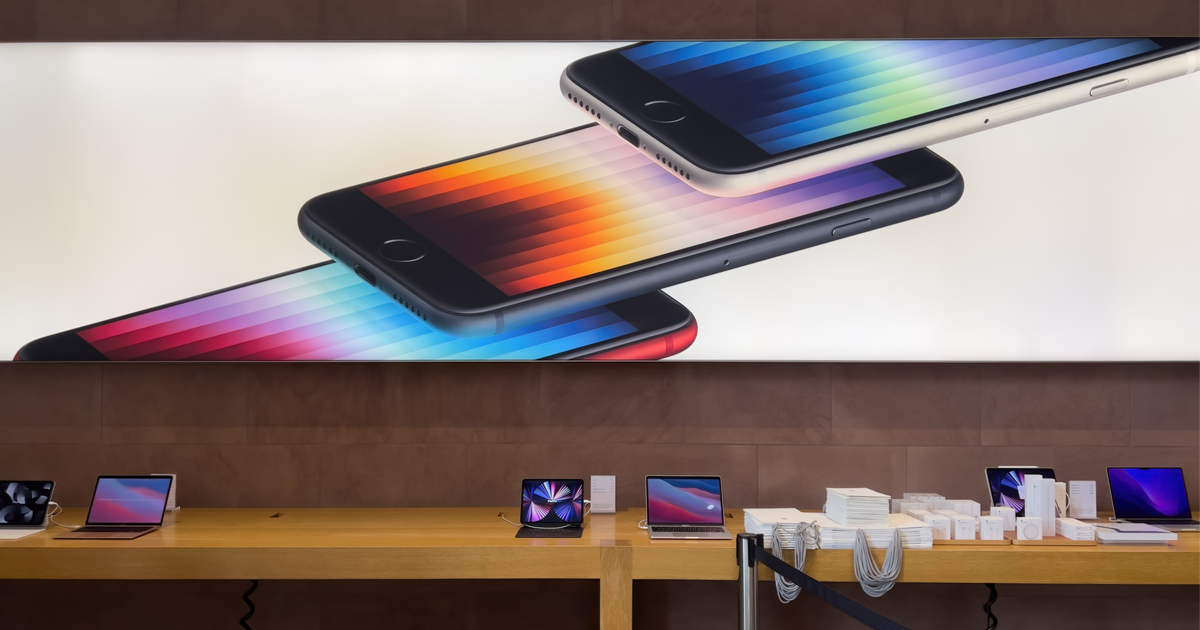 Reasons Why Demand for the iPhone SE Was Weaker than Expected

The report said that Apple plans to reduce the supply of the iPhone SE by around 2 to 3 million next quarter. The company has already told its suppliers about the plan. Cupertino cited demand for the iPhone SE not meeting its expectations.

Apple released the latest iPhone SE only three weeks ago. It has received mixed reviews, but largely positive, since its release. JP Morgan even cited extended lead times for the iPhone SE delivery as promising. However, it seems several factors have caused lower-than-expected demand for the budget-friendly iPhone.

Although Apple did not mention the reason for the weaker demand for the iPhone SE, Nikkei Asia‘s report linked it to the ongoing situation in Russia and Ukraine. Chip shortages hit many tech industries from smartphones to PCs. The continued sanctions imposed by numerous governments against Russia have also affected the supply chain through the ongoing turmoil in the oil, energy, and raw materials market, Nikkei Asia reported. The war has certainly affected consumer spending in the European markets.

AirPods and iPhone 13 Supply Will Also Be Reduced

Aside from the reduction in the supply of the iPhone SE, Apple has also decreased its orders for AirPods by more than 10 million units for this year. Counterpoint Research noted earlier that Apple’s earphones sold a total of 76.8 million units in 2021. However, this year’s demand for the AirPods might decline.

Apple also has ordered fewer iPhone 13 for next quarter. This reduction was based on seasonal demand. Besides, Apple will announce a new flagship model of the iPhone later this year. Many consumers hold off on their plans to get a new iPhone as the new model release draws nearer.

Possible Effect of Apple’s Plan on the Smartphone Market

Apple’s plan to reduce the supply of the iPhone SE will most likely put a dent in the overall supply of smartphones in the market. Other manufacturers might take the cue from Apple and start planning how to strategize amidst the current global economic situation.

Global economic forecasts are in the downtrend due to the crisis in Ukraine. It is natural for businesses to strategize based on these forecasts. Apple appears to be taking the lead, although the tech giant declined to comment on Nikkei Asia‘s report.