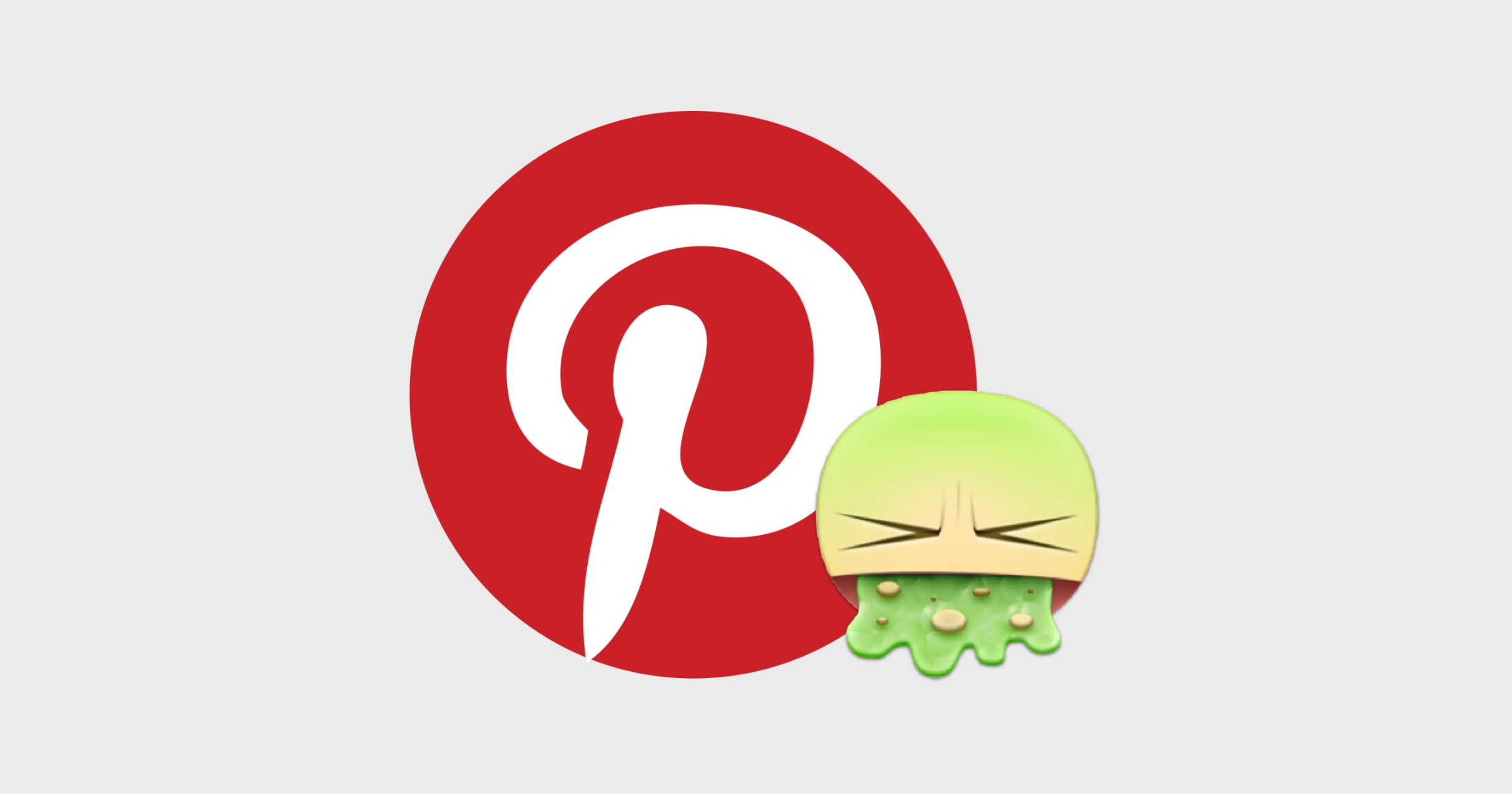 Chris Stokel-Walker isn’t happy with Pinterest and writes how the company has ruined image search for internet users.

Beloved by moodboard aficionados and wedding planners alike, the platform is hated by rank-and-file web surfers. It’s not that it doesn’t have its purpose; it’s just that it intrudes on the search experience of pretty much everyone who doesn’t want to use it.

I have Pinterest to thank for one thing. My annoyance, and eventual hatred, spurred me to move to a standardized data curation system in which I store files in my own folders and not inside Pinterest’s putrid platform. 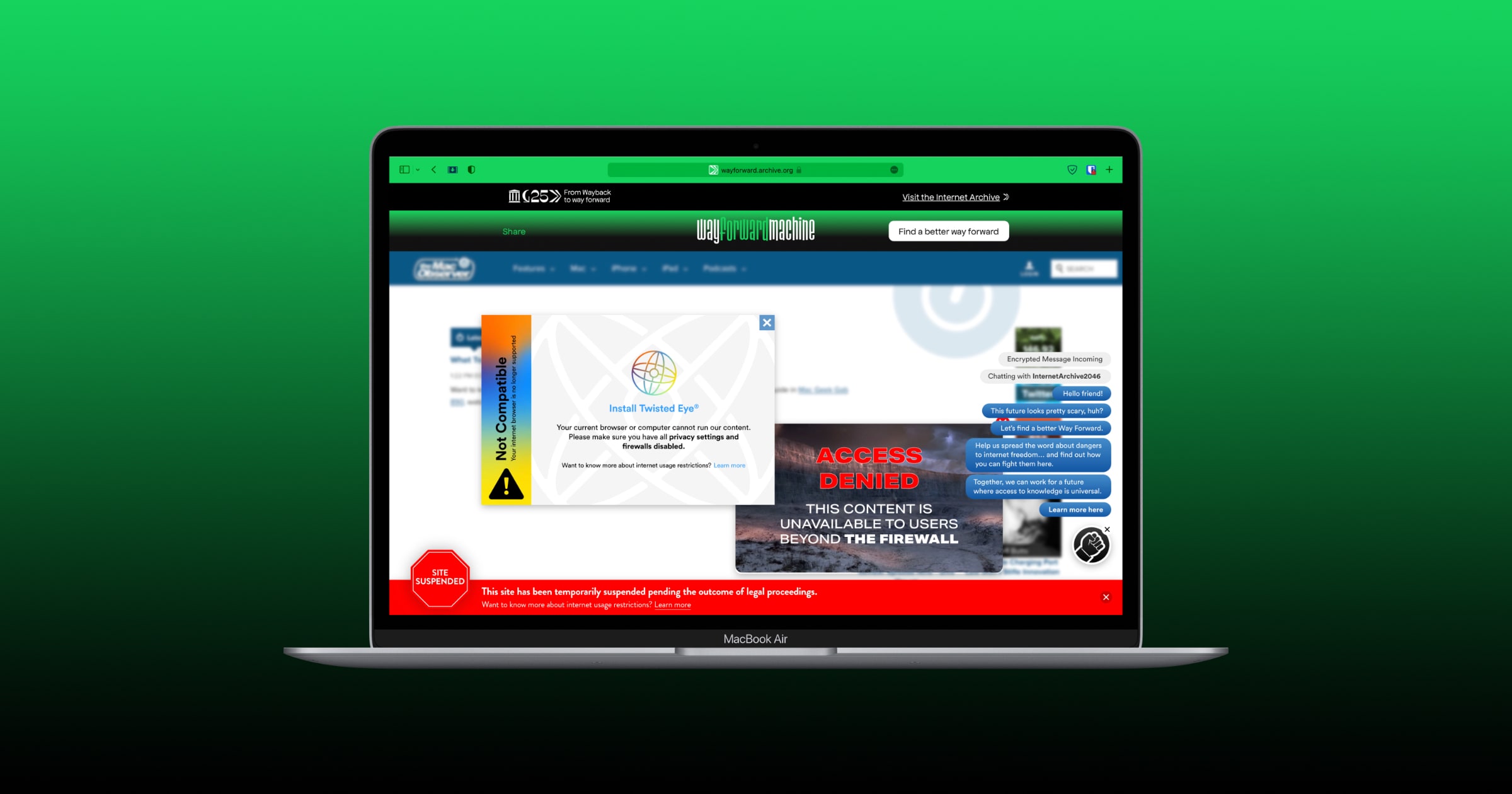 The Internet Archive has created the Wayforward Machine. It transports you to 2046 to simulate potential threats to internet freedom we could face.

And then it becomes clear: the whole purpose of the satirical Wayforward Machine is to raise awareness about the ongoing threats to the Internet and to libraries like the Wayback Machine, which plays a prominent role in preserving historic content and the truth, as it appeared in the past.

It’s a fun, important project. I typed in The Mac Observer and one of the messages says the website has been temporarily suspended pending the outcome of legal proceedings. Likely because we published something that Emperor Zuckerberg II, Glorious Commander of the United States of Facebook, didn’t like. 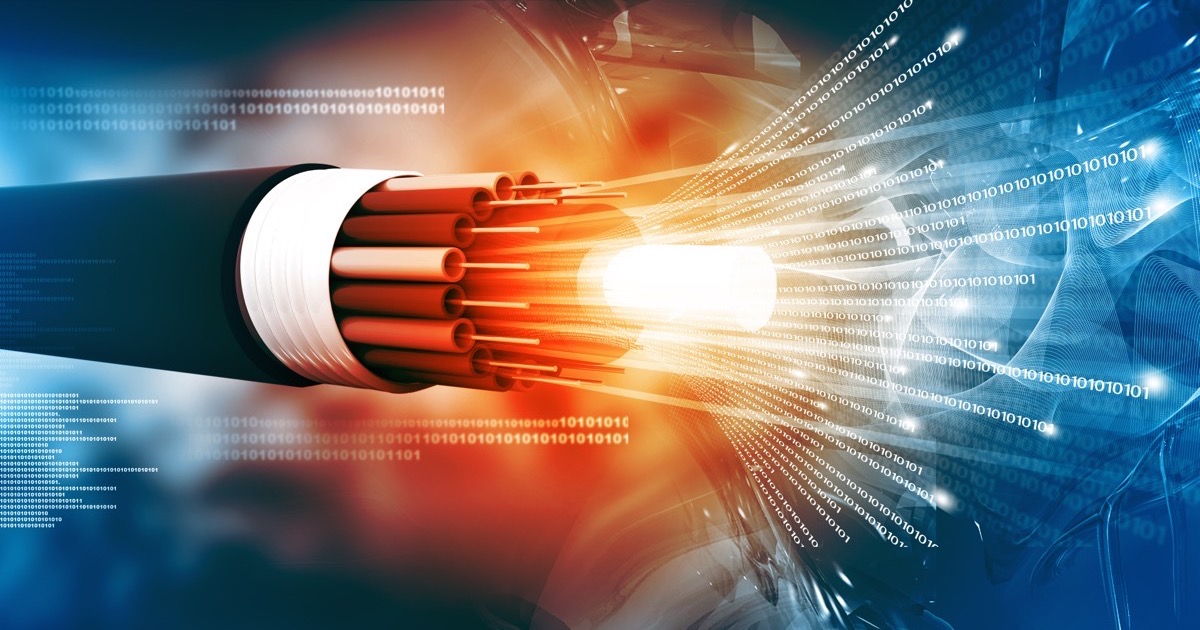 Cloudflare announced it is the first company to add server support for Early Hints. This aims to help speed up websites by as much as 30%. 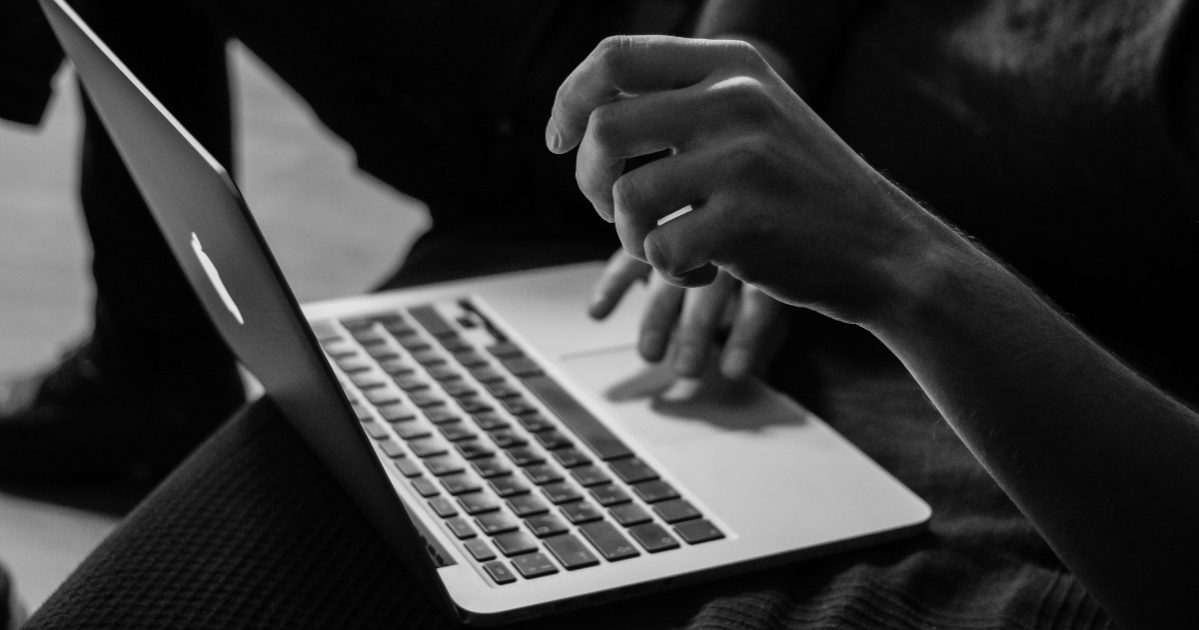 On Monday a report from Common Cause said that in 2019 and 2020, ISPs spend a total of US$234.7 million to lobby against legislation.

A number of major websites went dark Tuesday morning, with an outage affecting the likes of Amazon, Reddit, CNN, and The New York Times. 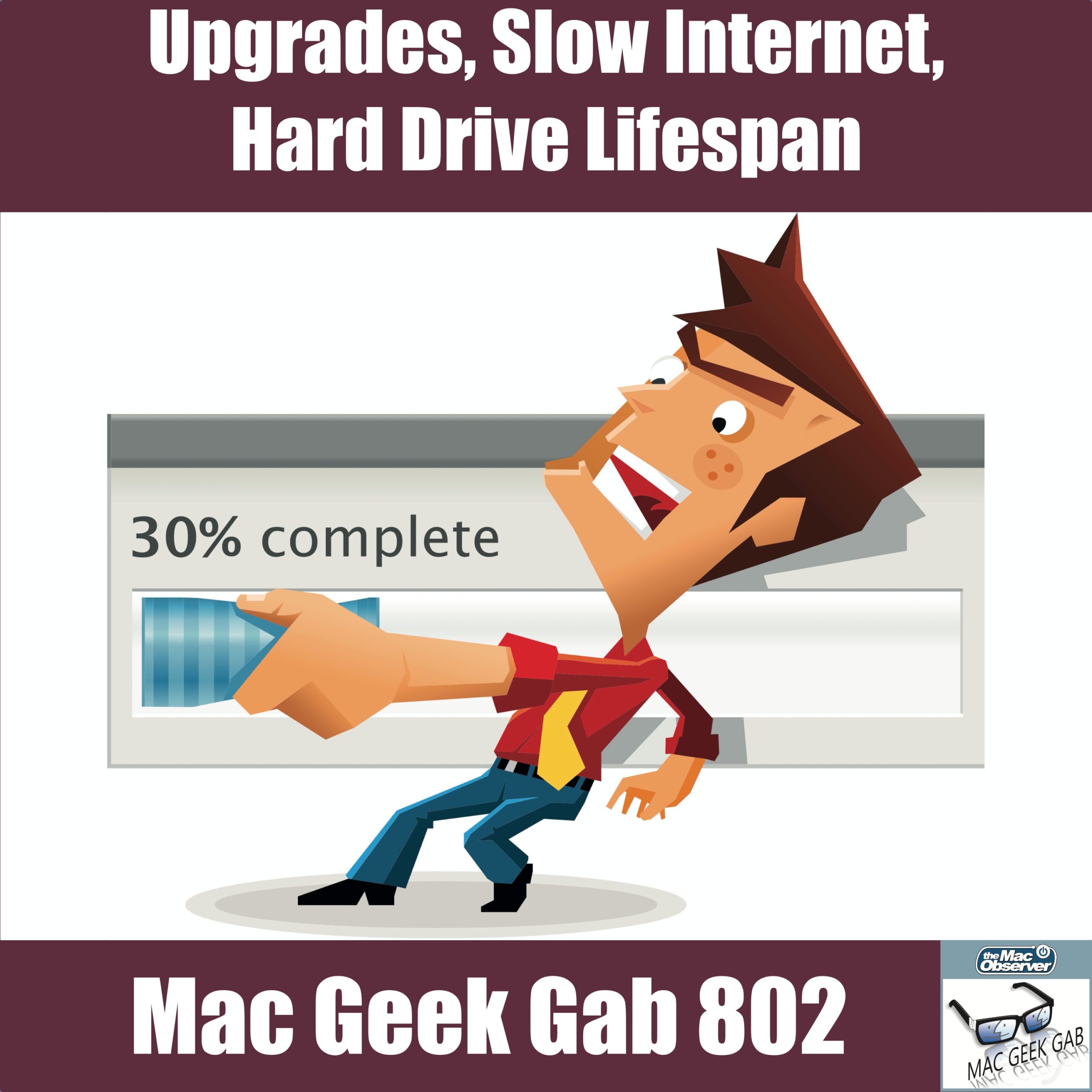 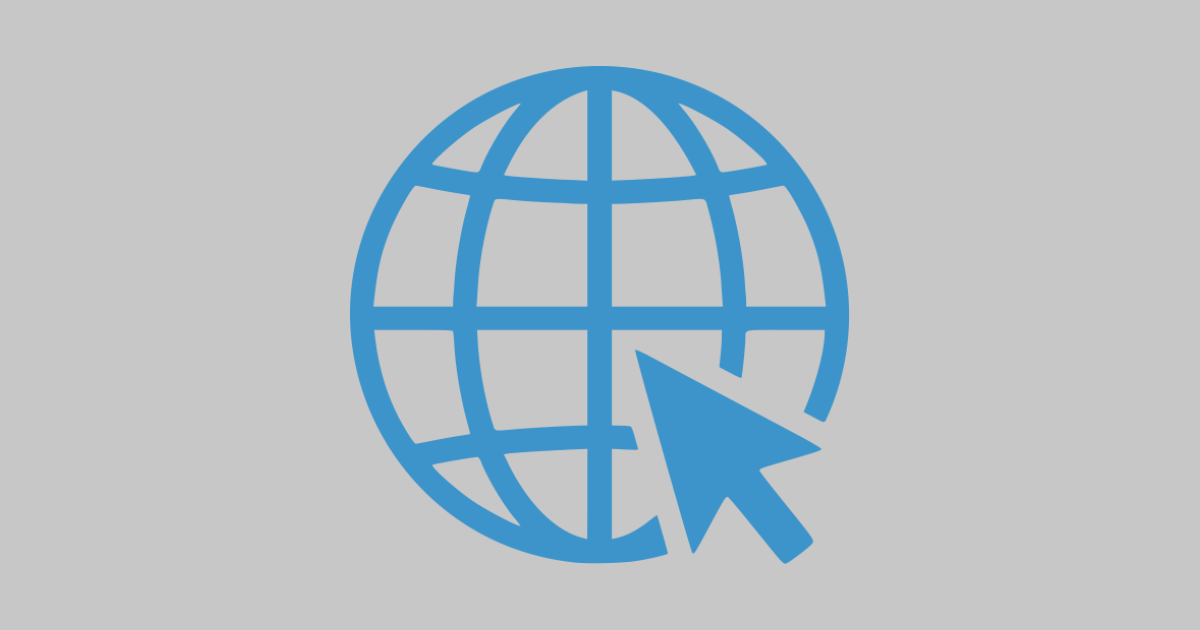