According to a report from the New York Magazine up to 40% of the internet is fake, fraudulent traffic.

[Foxconn Could Manufacture iPhone X in India from 2019]

Back in November the Justice Department unveiled two of the biggest digital advertising fraud operations ever found. The two schemes—Methbot and 3ve—infected 1.7 million computers with malware. The malware directed computers to spoofed websites designed “to fool advertisers into thinking that an impression of their ad was served on a premium publisher site.” 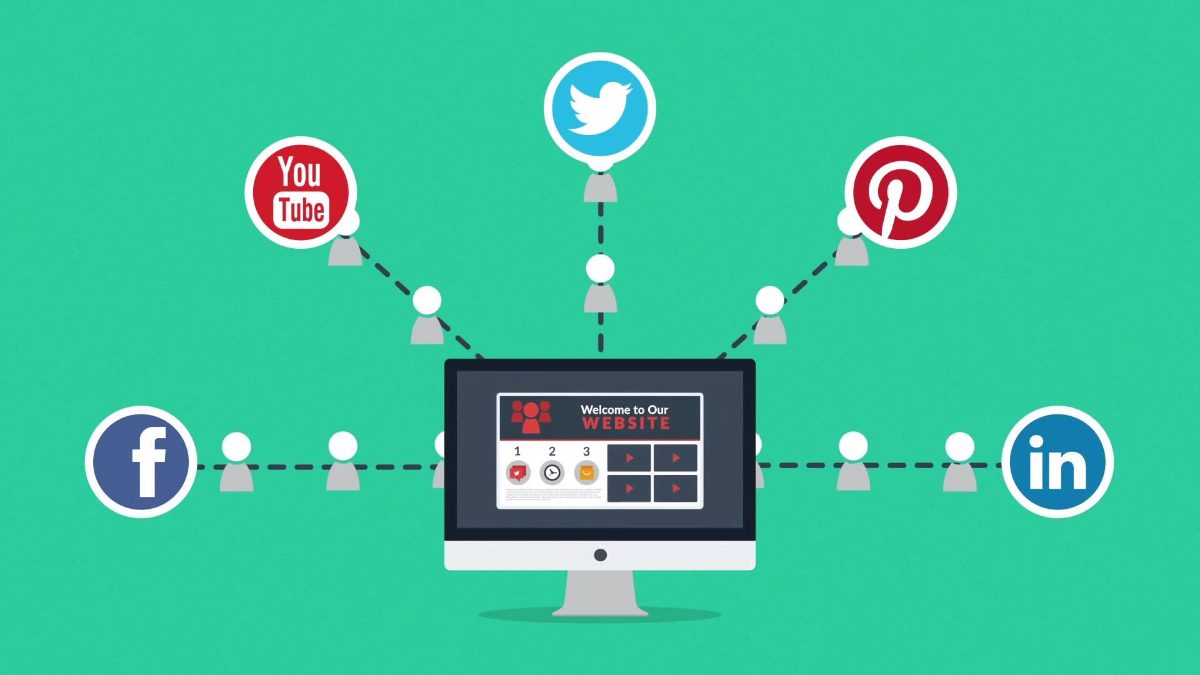 In 2013 half of YouTube traffic was from bots pretending to be people. It got so bad that employees were afraid that YouTube’s automated systems would start flagging bot traffic as real and human traffic as fake, a hypothetical event they called “the Inversion.”

The “fakeness” of the post-Inversion internet is less a calculable falsehood and more a particular quality of experience — the uncanny sense that what you encounter online is not “real” but is also undeniably not “fake,” and indeed may be both at once, or in succession, as you turn it over in your head.