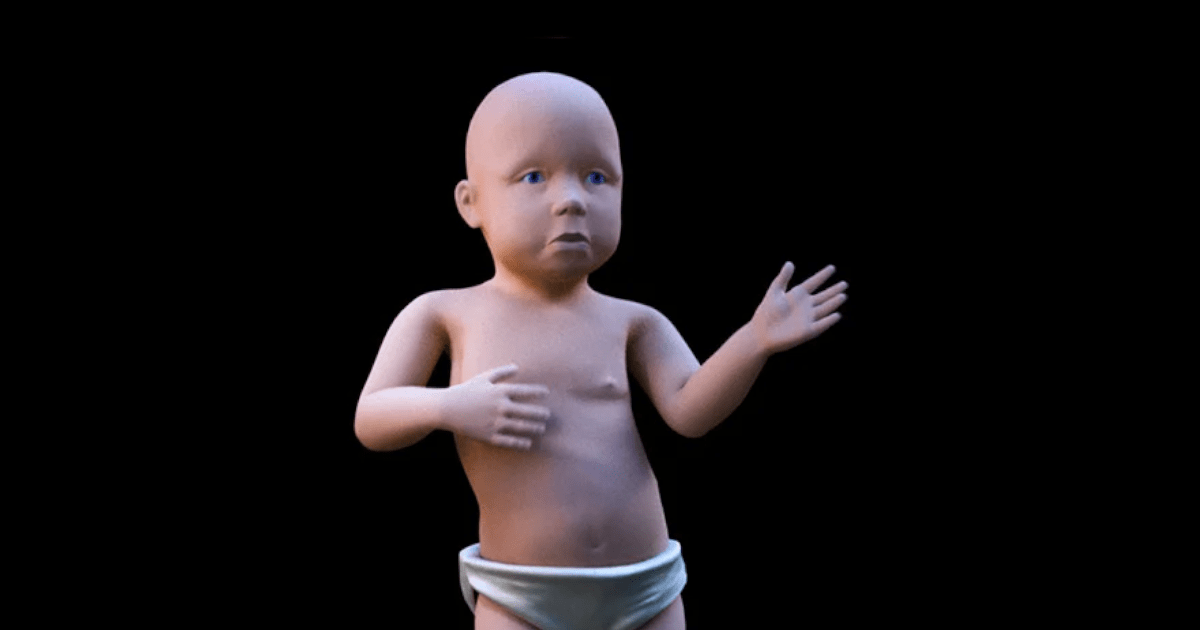 Early surveyors of the internet are sure to remember a certain GIF of an animated baby dancing against a black background. Now, The Dancing Baby, one of the most iconic images from the earlier days of the internet, is being minted as an NFT.

History of a Dancing Baby

While the history of the dancing baby is rather spotty, Know Your Meme stated that the source file of the baby saw release in 1996. The dancing baby saw inclusion as a part of a Character Studio package. Character Studio being 3D rendering software within Autodesk’s 3DS Max software. Michael Girard recently provided a video to BuzzFeed explaining that he wrote the code for Dancing Baby as a sample file. Meanwhile, Ron Lussier of LucasArts drafted several variations of the baby.

Though the baby began to travel via email, Girard attributes the success of the Dancing Baby to the show Ally McBeal. The show, starring Calista Flockheart, prominently featured the Dancing Baby. Those interested can find his first appearance in the episode “Cro-Magnon.” In the episode, Flockheart can be seen dancing with “Baby Cha-Cha” as some would call him.

Now, the original creators of the GIF have gathered with a Vienna-based design studio known as HFA-Studio to help further cement the legacy of the Dancing Baby. Remastered in HD, the animated baby is now an NFT. Part of a larger “Dancing Baby Collection,” the original welcomes six new variations created by other artists.

NFTs and the Long Fight Ahead

December 2020 saw Jack Dorsey minting an NFT of his first-ever Twitter post. Months later, the NFT sold for a staggering $2.9 million. Yet, when the NFT opened for auction on OpenSea in April 2022, bids only rose as high as $10,000, a 99% decrease in value.

Furthermore, the Dancing Baby is not the first internet meme to see itself minted as an NFT. The creator of Nyan Cat minted a remastered variation of the meme just earlier this year.

While the NFT market may be in a slump right now, nostalgia almost always sells. Though this is a place for tech advice and not financial advice, there may be things on the horizon for NFTs.

The song Money For Nothing is going through my head.

There is a sucker born every minute.