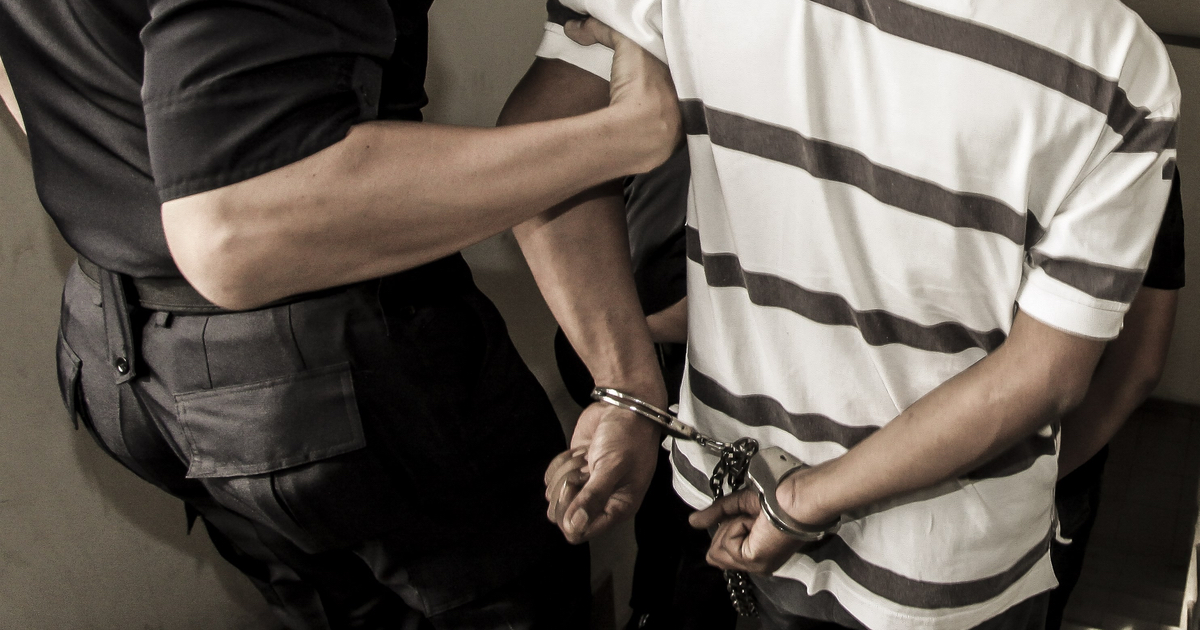 A U.S. court accused seven people of using an Apple Watch to track their victims. These included drug dealers and drug runners. The U.S. Attorney’s Office of the Southern District of New York recently unsealed the indictment. The suspects face a number of charges with lengthy prison sentences.

Man Charged as Leader of an Organized Armed Robbery Conspiracy

In a statement released Wednesday by Damian Williams, U.S. attorney for the Southern District of New York and Michael J. Driscoll, Assistant Director-in-Charge of the FBI’s New York office, the officials outlined the charges. The indictment charges Patrick Chellel of a conspiracy to commit multiple armed robberies of suspect drug dealers and runners.

Chellel and his crew allegedly attached an Apple Watch to a victim’s car. This way, they were able to track the drug dealer and rob him.

According to officials, Chellel’s team began its robbery conspiracy in November 2019, conspiring to rob suspected drug dealers and associates not just of money, but also of drugs. Their plan was to commit the armed robberies throughout Orange County, New York, the Bronx, New York, and Hartford, Conn.

The crew allegedly robbed suspected drug dealers at gunpoint at a residence in the Bronx, New York, around December 15, 2019. After that, on January 19, 2020, they used an Apple Watch to track a drug runner to a hotel parking garage. While most similar stalking cases in recent years used AirTags, those accessories were not available at the time.

In that robbery, the suspects made off with approximately $500,000 in drug proceeds. At the end of the day, Chellel and his six accomplices were charged with a total of eight counts of various crimes including Hobbs Act robbery (meaning robbery using a gun or other firearm), brandishing firearms, and narcotics conspiracy.

The other defendants named in the indictment include Darren Lindsay, Antoine Koen, Robert Owed, Onitayo Are, Indigo Grant, and Patricia Konco.