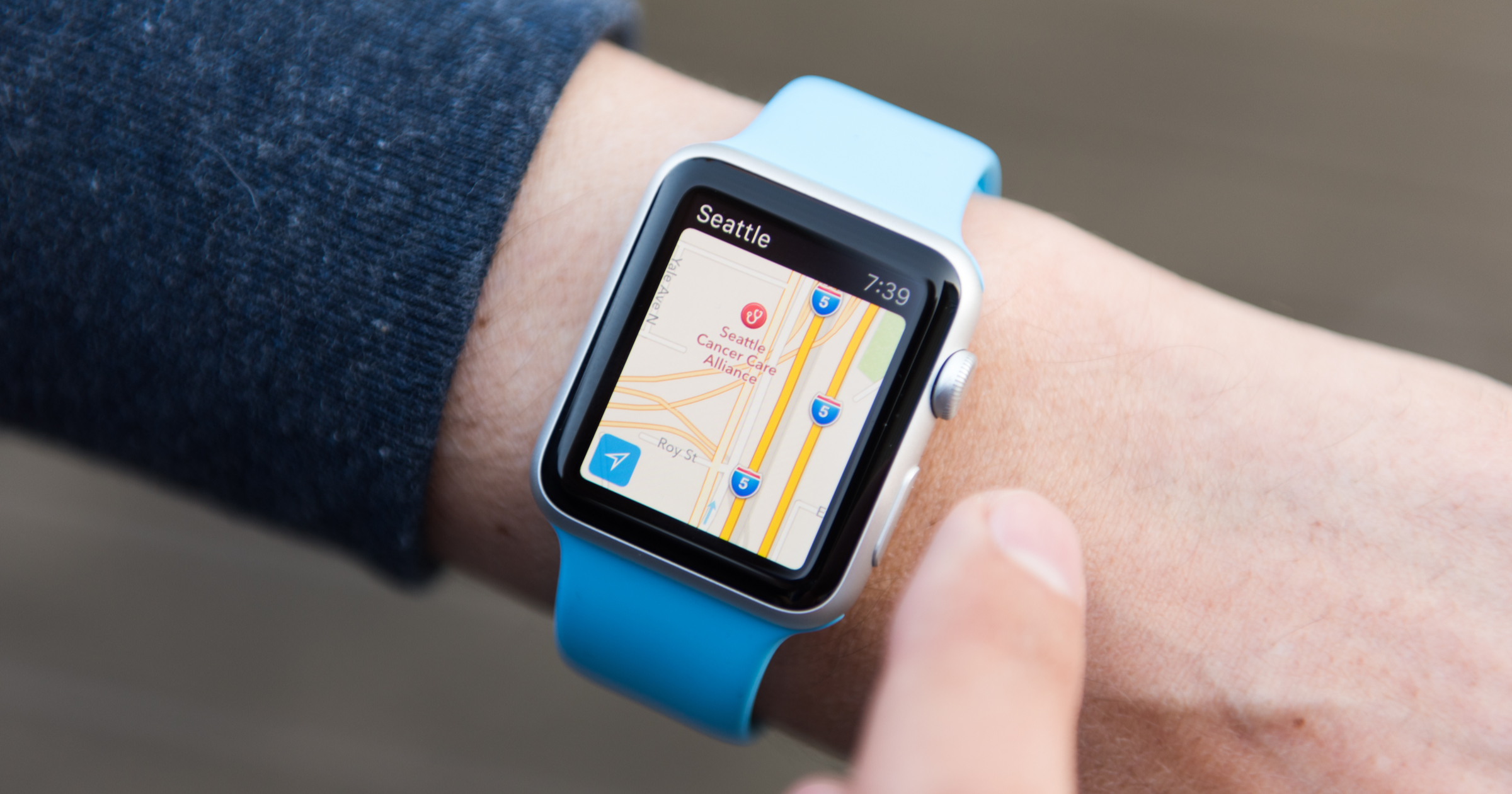 They say crime doesn’t pay, but one group of people from the Hudson Valley almost made off with a huge score. The New York robbery crew brought in a huge haul after targeting a drug runner using an Apple Watch. Prosecutors in the case recently provided New York Post documents describing how the team used a hidden Apple Watch to track the drug dealer and then take off with half a million dollars.

Don’t Try This at Home, But It Is Kinda Cool

The seven-person crew hid the Apple Watch, which was linked to an AT&T account, under the bumper of a car. The car belonged to a drug runner the team suspected had a lot of cash. Court documents show that the alleged leader, 30-year-old Darren Lindsay, used the Apple Watch to tail the victim.

The team eventually caught up with the unidentified drug runner in Hartford, Connecticut. Prosecutors note that all of the information is backed up by “detailed cell site location data, including from [his] Apple Watch and the phones of the defendant”. After the team tracked down the car, one of them smashed in the back window with a gun and started looking for the cash.

Not finding anything, the team decided to stake out the car overnight, but never saw their target. On January 20, 2020, the crew returned to the garage and spotted the victim. They grabbed him and forced him into their car, according to court documents.

The Payoff, At Least Until They Got Caught

The team discussed killing the victim in the car, but eventually decided to turn him loose near New Britain, Connecticut. Later on, Indigo Grant allegedly walked into the victim’s hotel room and found a bag stuffed with $500,000 cash.

After this, the team headed back to Middletown, New York and split up the cash. In July 2021, members of the crew were arrested and indicted for a string of alleged robberies. The defendants include Darren Lindsay, Dorian Byrd, Antoine Koen, Robert Ojeda, Onitayo Are, Indigo Grant, and Patricia Konco. They are accused of a number of robberies from 2019 and 2020, including the $500,000 heist. Court records show that the defendants have all pleaded not guilty to the charges.

Releasing Details of the Score To Keep the Suspect In Jail

Even though this case is been going on for more than a month, no real details were released until August 17. At that time, the prosecutors explained the robbery crew’s actions in a letter to the judge.

One of the suspects, Lindsay, is fighting to be released on bail. Prosecutors claim that Lindsay has access to a number of handguns. They included photos of the weapons recovered from his cell phone as evidence.

One of Lindsay’s attorneys, John Wallenstein, has declined to comment on the case. He said, “we will litigate the case in court, not the newspapers”.

Another suspect in the case, Grant, is described by her attorney as “a mother of three, small business owner, and sole provider to her family.” Grants attorney it’s just that the woman is not guilty of any criminal conspiracy and was not involved in any of the robberies.