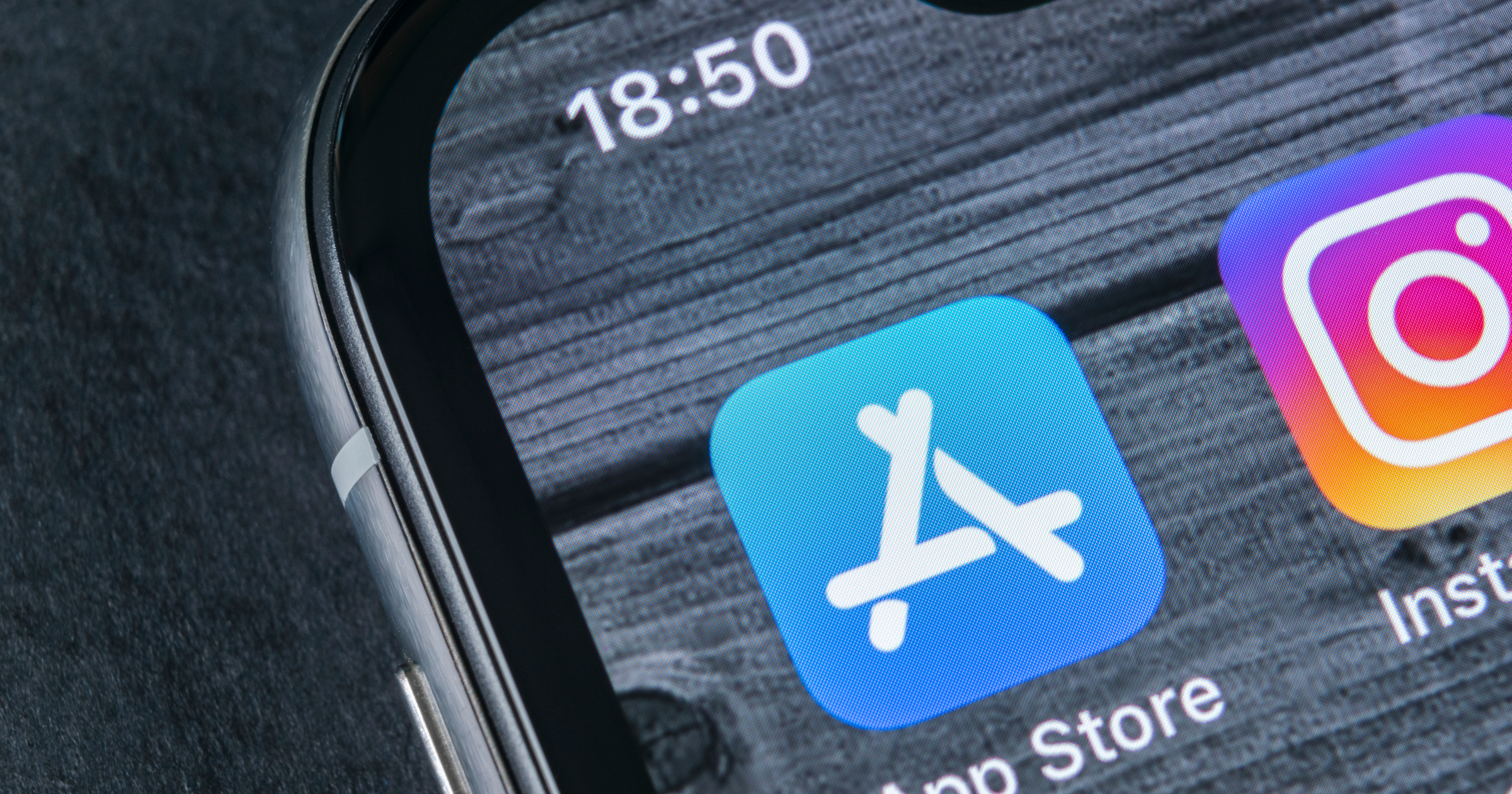 An Award Winning App Pushed Out of Existence

FlickType has been popular for years, offering assistance to the blind that really doesn’t come from any other source. Yes, the accessibility features in iOS are nice, but this app actually provided a keyboard that visually impaired people could use quickly and easily.

Flick type offers large keys, highly readable visual announcements, high contrast color themes, and a lot more besides that. In fact, the app can actually speak back to you while you type or edit. This gives you a completely eyes-free writing experience.

According to the developer, this offering has not come without its share of pain and toil. Even though the app has been recognized by such organizations as the American Foundation for the Blind, and the National Federation for the Blind, Apple’s app review process has not made it easy for the keyboard to stay alive.

In fact, the developer tweeted that Apple has thrown them “obstacle after obstacle for years while we try to provide an app to improve people’s lives, and we can no longer endure their abuse”.

In early August, FlickType’s developers submitted an update to fix iOS 15-related problems. The update would also improve the app for VoiceOver users. According to the developer, there were no new features, just improvements.

Apple rejected that update. It argued that the keyboard extension would not work without “full access,” despite the fact that FlickType is fully functional without it. Just look at the mountain of positive reviews, awards, and recognition by organizations dedicated to helping the blind. The developer appealed an identical decision three years ago, and Apple overturned it.

The devs simply don’t want to go through that again, especially because Apple seems to be blithely ignoring them.

The team tweets that its rejection history spans more than 40 pages of “repeated, unwarranted, and unreasonable rejections that serve to frustrate and delay rather than benefit end-users”. It goes on to say that dealing with Apple view is it just time consuming, but also emotionally draining.

It’s with a heavy heart today that we’re announcing the discontinuation of our award-winning iPhone keyboard for blind users.

Apple has thrown us obstacle after obstacle for years while we try to provide an app to improve people’s lives, and we can no longer endure their abuse. pic.twitter.com/cH1HCQzeP1

According to the app’s official Twitter account, the team tried reaching out to Apple total of nine times regarding the latest rejection. Cupertino never responded. The developers say that “at this point they seem to be ignoring our attempts to contact them directly”. It’s important to note that Apple advised the developers to feel free to contact them if they needed further clarification.

The End of Years of Help For the Visually Impaired

To make a long story short, FlickType has decided to remove if iOS keyboard app from the App Store altogether. The watch keyboard app will remain available at least for now. Based on what the developer is experiencing, I’m not sure how long even the FlickType Watch keyboard will be available.

After all, and I saved this for last, the lead developer behind FlickType is none other than Kosta Eleftheriou, the same person who has found dozens of multimillion dollar scam apps in the App Store. Eleftheriou has been very vocal about these findings, and even went so far as to bring a lawsuit against Cupertino when some of these scam apps cost him users. Retaliation, maybe?

It saddens me! I’m reading more and more stories over the last years about how Apple is turning itself into this “Evil, Monolithic, Absolutistic, Dogmatic Dictator” (a position once attributed only to Microsoft by us, Mac users). Apple’s long policy of shielded isolationism and inaccessibility from the input from its mainstream and core Users has allowed and led to this state of (single-leader) corporate authoritarianism. It started with Apple not attending (abandoning) the Mac expositions and killing off the MUGs (Macintosh User Groups)- the community of Users- in order to not hear or face any user feedback or user expectations.… Read more »