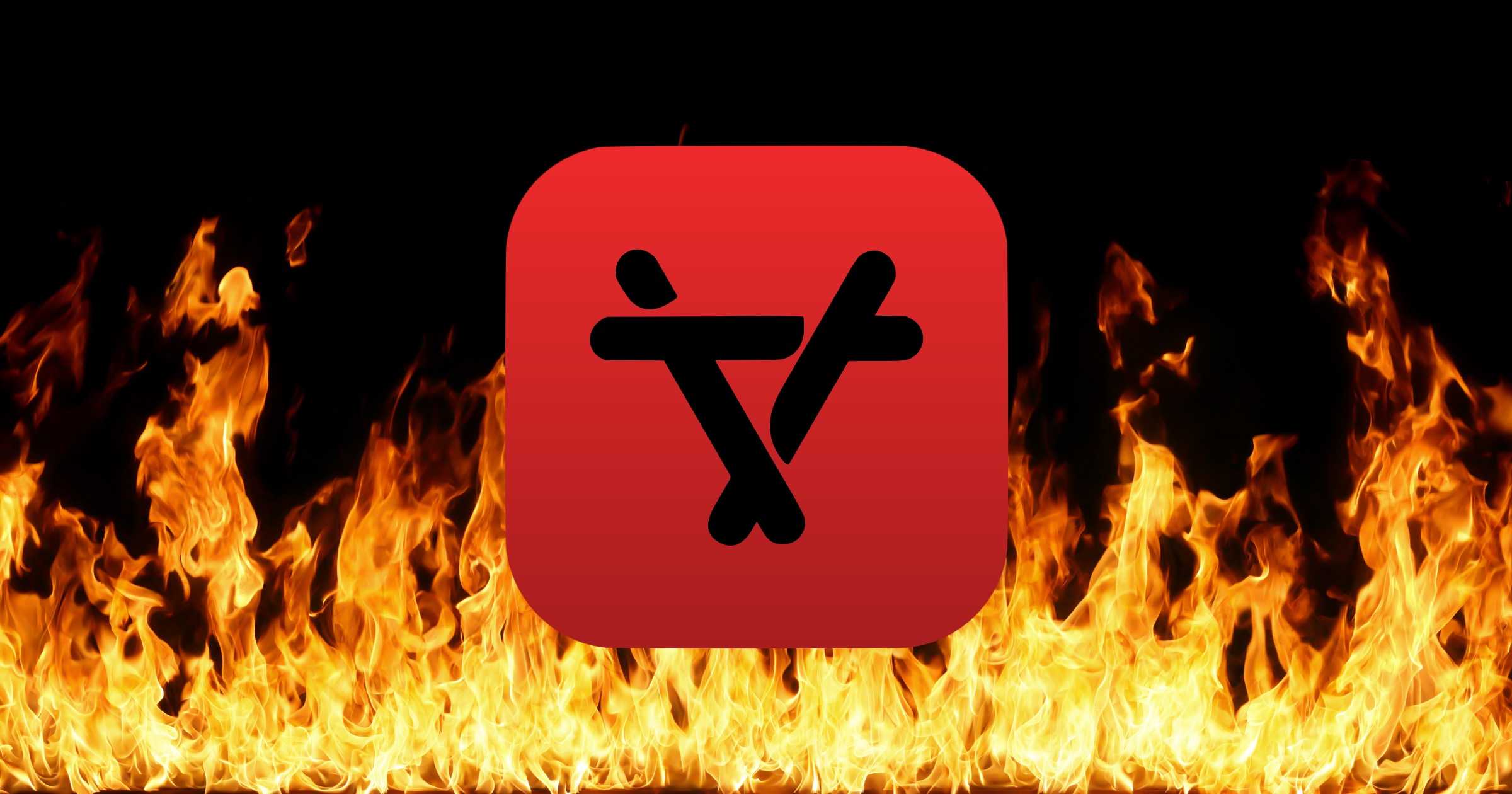 As Apple faces scrutiny in the Senate, a man named Kosta Eleftheriou is challenging Apple in another way: By finding scam apps (via The Verge).

Over the past few months Mr. Eleftheriou has found dozens of multimillion-dollar scam apps in the App Store. These apps use fake 5-star reviews to trick people into thinking they’re popular, then luring them in with a free trial. Then, they use expensive recurring subscriptions to get money out of thousands.

The author of the report walks readers through the process of finding these scams on our own, and it isn’t difficult. Mr. Eleftheriou publicly shared one app two months ago but it remains in the App Store. He also says fake reviews isn’t a hard problem for Apple to solve:

When you consider refund request rates, app usage, and other associated info that only Apple has, you could imagine a totally revamped discovery system that does away with the current crude star-rating system that hasn’t seen any innovation since Bezos pioneered it 20 years ago.

Apple has a dedicated Discovery Fraud Team as well as a host of other tools, but scams continue to slip through, even from repeat offenders. One of Apple’s arguments against accusations of monopoly and antitrust is that it keeps the App Store safe. Heck, it even created a whole web page dedicated to that. But people like Mr. Eleftheriou are proving that Apple needs to do better.