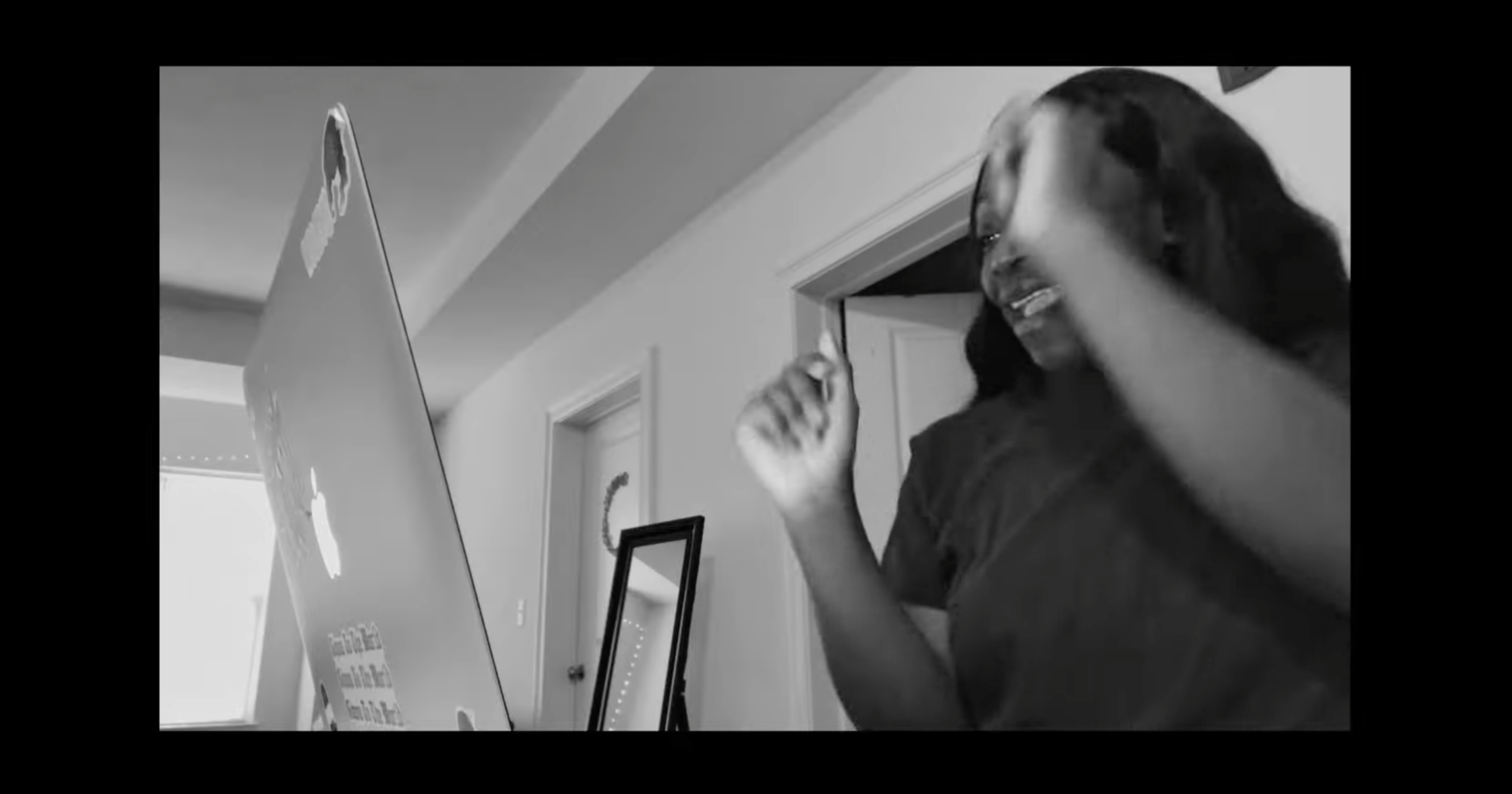 Apple has released two new video in its ‘Behind the Mac’ series. They feature new students celebrating getting into college and Finneas, Billie Eilish’s brother and producer.

The first ‘Behind the Mac’ video celebrates college acceptance season. Apple wanted to highlight “all those students starting their next chapter behind the Mac” with the clip.


Behind the Mac with Finneas

In a separate clip, Finneas gives a sneak peak at how he creates music behind a Mac, which he refers to as “the last instrument I learned.” You can also see him in action in Apple TV+ documentary Billie Eilish: The World’s a Little Blurry.