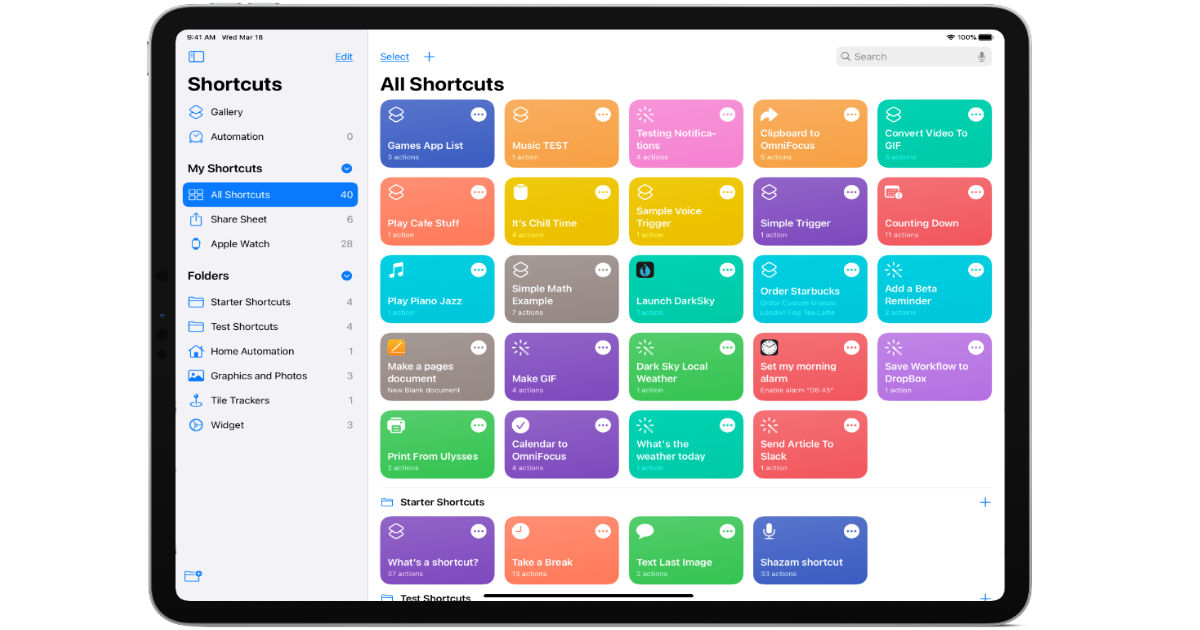 Apple’s Shortcuts is handy for automating actions on your iPhone and iPad, and soon your Mac, but there are a couple features that would make it even more useful. Read on to see four features we’d like to see Apple add to Shortcuts.

The lack of backups for individual Shortcuts is surprising. If you accidentally break a Shortcut you’re editing, you can’t roll back to the last saved version. Also, if you find a Shortcut seems to have randomly lost actions or actions settings—which occasionally happens with home automation—you have to re-add what was lost. Restoring from a backup isn’t an option.

Shortcuts lets you do a lot with the music stored locally on your iPhone or iPad, but not with Apple Music content that isn’t already on your device. For example, a Shortcut that streams a randomly selected artist from a predefined list would be really cool. Too bad we can’t do that.

There are plenty of other features Apple could add to Shortcuts to make it more useful. Let us know what you want to see added.

One thought on “4 Features Apple Needs to Add to Shortcuts”