A big update for Pixelmator Pro is here and it introduces support for AppleScript. It’s a scripting language from Apple that lets you control apps using English-like instructions. Nearly every part of Pixelmator Pro is scriptable and can be automated.  The team partnered with Apple veteran Sal Soghoian, who was at Apple for 20 years as Product Manager of Automation Technologies. Sal said: “AppleScript support in Pixelmator Pro is a game-changer, making this amazing app an essential component of everyone’s workflows. Whether you run scripts or write them, the depth and scope of the AppleScript automation in Pixelmator Pro makes magic happen. 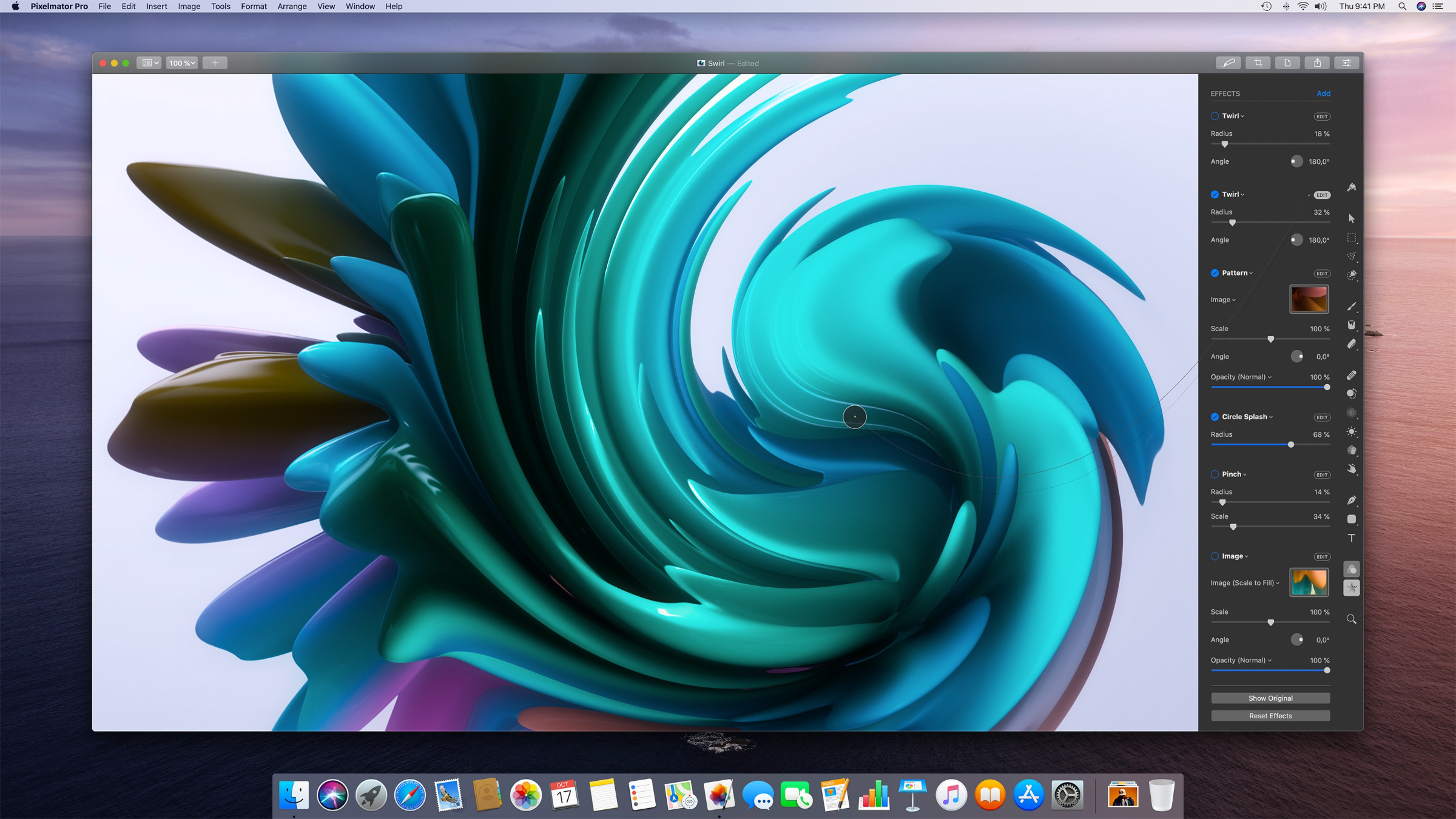 Data Jar is a great app I discovered a while back and weirdly haven’t written about yet. This app helped me unlock my automations that require dictionaries. Data Jar lets you store key-value pairs and let them persist outside of Shortcuts. While I was trying to build a dictionary into my Shortcuts, I found that they couldn’t be updated using native actions; the data had to be stored elsewhere. The app lets you store text, numbers, Booleans, lists, dictionaries, and files. It’s free with an optional tip jar to support the developer Simon B. Støvring.

Andrew uses these five shortcuts nearly every day to help him automate his digital life, like a web clipper for Apple Notes. 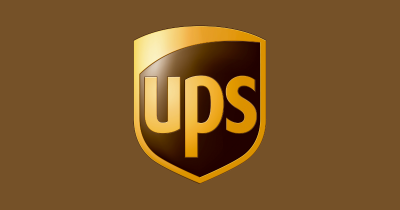 UPS drone delivery is coming in the future after it got FAA approval back in April. On Monday UPS successfully tested a trial run. 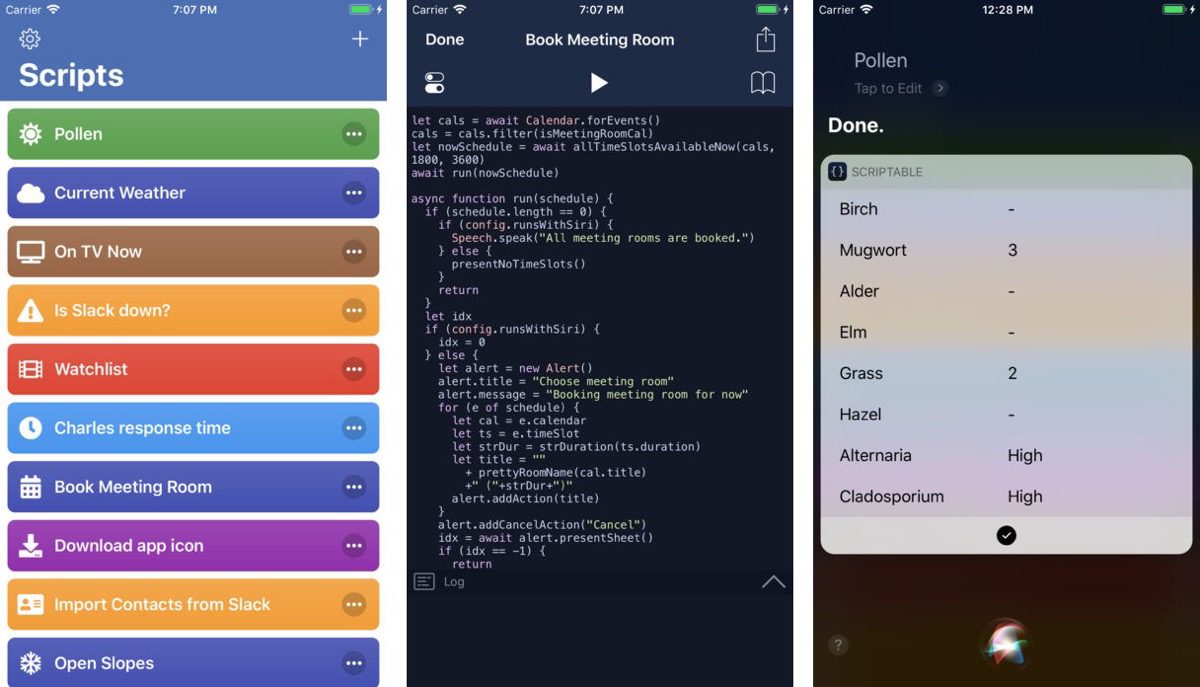 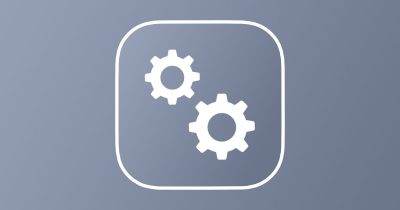 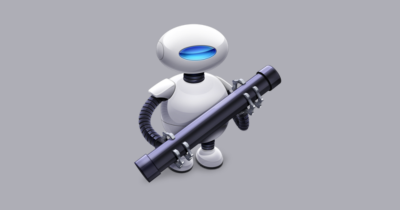 Smart Folders are kind of a hidden feature of macOS, but can greatly help you manage and organize your files. Here’s how to get started. 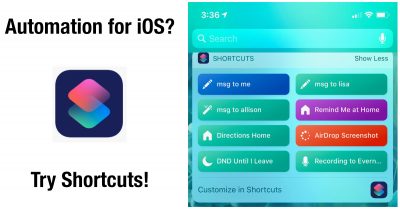 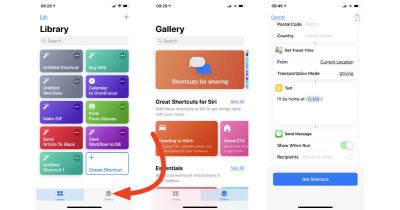