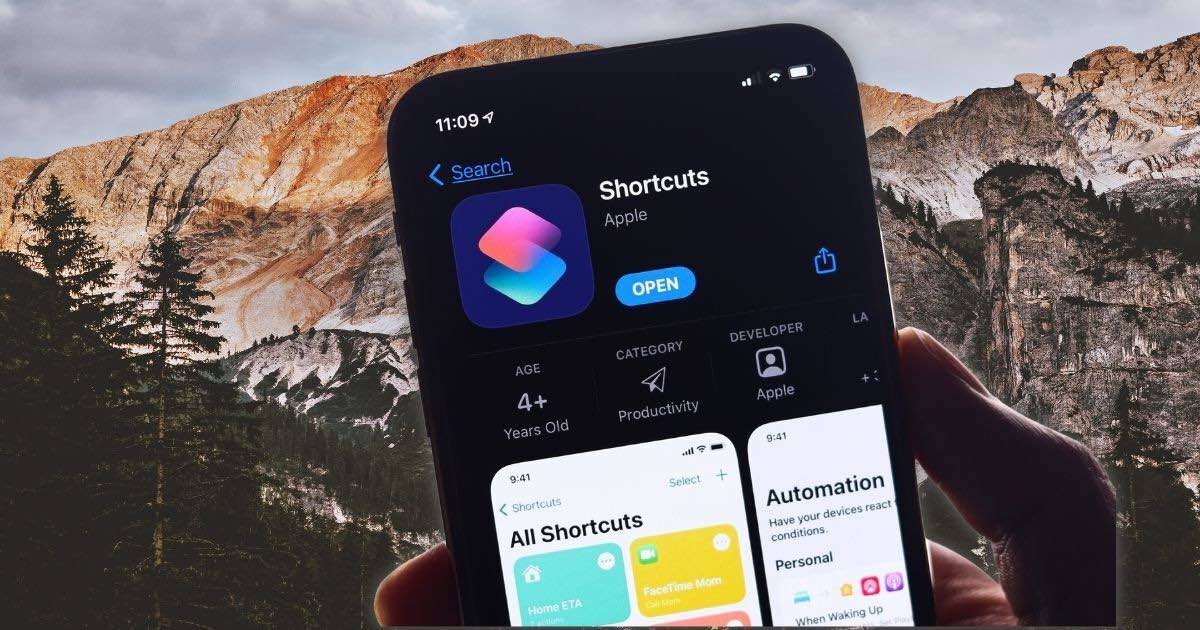 In theory, technology is meant to make our lives easier. While this may not always be the case, one of the things that helps all users is the process of automation. MacStories is dedicating this month to the process, in what they are dubbing Automation April.

Automation simplifies the difficult, and MacStories is spending the month of April dedicating itself to the process. Automation April will be a month long event showcasing the best of automation on Apple platforms.

In a post made Friday, founder and editor in chief Federico Viticci outlined the specifics of Automation April, while also taking the time to celebrate the process of automation. In addition to a wealth of new content, the month of April will also find a Discord dedicated to Automation, as well as contests for readers.

In addition to a series of events celebrating Apple shortcuts and automation, MacStories is also holding a contest to showcase the best shortcuts submitted by readers.

Users that submit shortcuts are evaluated in four areas: best productivity shortcut, best media shortcut, best HomeKit shortcut and best Mac specific shortcut. The top prize for this contest will be a brand new Legato Steam Deck XL and an Analogue Pocket console. MacStories is announcing all prizes next week.

In terms of content, MacStories will be delivering the goods throughout the month of April. In his announcement, Viticci stated that he will be releasing over 30 new shortcuts for free online. These will range from new iOS 15.4 features, as well as new features for Mac. Club members will also receive additional content through MacStories Weekly. Users can also expect additional content through AppStories and AppStories+.

Those that enjoy the process of automation have a lot to look forward to in the month of April.