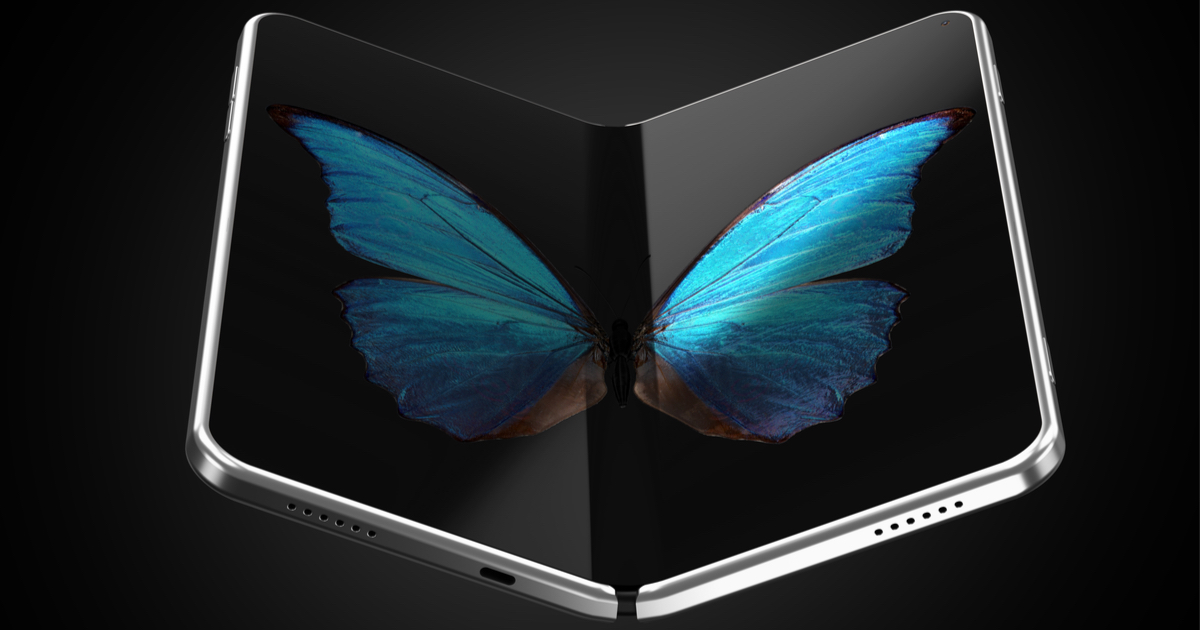 Analysts widely believe Apple is working on all-screen foldable MacBooks and iPads. Recent news hints that LG may be working with the Cupertino-based tech giant to develop these. However, if you’re eager to get your hands on a MacBook or iPad with foldable displays, you’re evidently in for a long wait.

LG Display to Supply Foldable OLED Panels to HP in 2022

It looks like HP may be first at bat when it comes to an all-screen folding notebook. According to a report from The Elec, a Korean electronic news site, LG Display has 17-inch foldable 4K OLED displays heading to HP in 2022. The target is an in-folding notebook with an 11-inch display when folded.

The report states Apple is also in development with LG Display on similar panels. This one, reportedly, will use an ultra-thin cover glass instead of the polyimide used by most other foldable displays. Indications are these display panels could find their way into a foldable iPad as well as an all-screen MacBook.

Other supply chain and financial analysts agree these products are in the works. DSCC CEO Ross Young recently suggested Apple’s foldable notebook will arrive “likely later” than 2025. The analyst believes 2026 or 2027 are more reasonable expectations for the foldable MacBook.

Young also noted that Apple “does not appear to be in a hurry to enter the foldable smartphone market.” He noted that Cupertino was, however, actively pursuing the use of a 20-inch foldable display panel. It would “create a new category for Apple,” and could show up as a true dual-use product. It would come in a notebook with a full-size keyboard when folded. Unfolded, it would serve as a monitor and be used with an external keyboard.

TG Securities analyst Ming-Chi Kuo sees Cupertino launching its first foldable product slightly sooner, potentially in 2025. However, Kuo believes it will be either a foldable iPad or a hybrid of an iPhone and iPad. Kuo says Apple is already testing a 9-inch foldable OLED to verify key technologies.

With Samsung and so many other competitors already offering foldable smartphones and more, it will be interesting to observe how Apple tries to perfect the technology for its own products.

One thought on “MacBooks and iPads With Foldable Displays May Happen, but Not For Years”