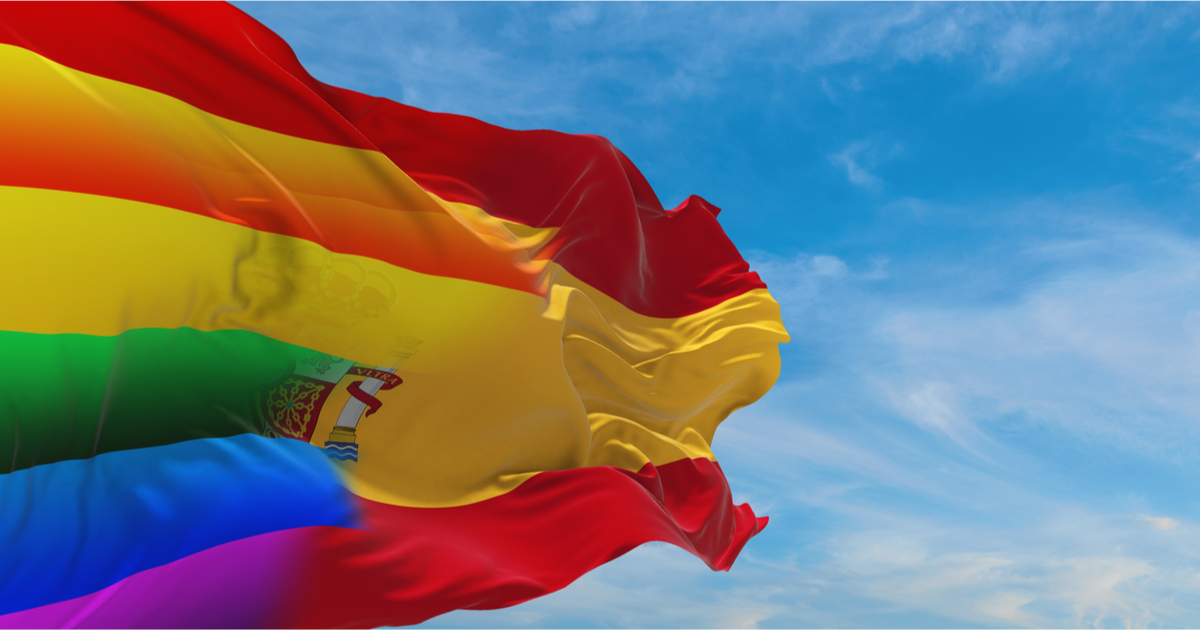 Apple may have the nation’s most visible gay executive, but the Cupertino-based company rarely involves itself in significant political debate. Now, however, at least nine states debate legislation that would limit protections for gay or trans people or their families. In response, Apple is quietly mobilizing its own vast resources to lobby against proposed LGBTQ legislation.

A Broad Corporate Pushback From Apple Against LGBTQ Legislation

Apple’s various offices dealing with government affairs, communications, and legal issues have already voiced opposition to some of the bills (via Policito). They have worked with policymakers and advocacy organizations, developing strategies and drafting court briefs promoting LGBTQ rights.

Beyond that, Cupertino’s executives encouraged other large companies to lobby against the legislation. Currently, several states are pushing legislation limiting protections for trans and gay people or their families. These include Iowa, Florida, Texas, and at least six other states. Apple argues these bills promote discrimination and threaten to harm LGBTQ youth.

Fred Sainz, Apple’s senior director of corporate communications, urged Fortune 500 company leaders to denounce a directive by Texas governor Greg Abbott. The order called for parents to be investigated for child abuse if they obtained gender-affirming care for their transgender children. That order is currently halted while courts fully resolve the constitutionality and other legal issues at stake.

In the end, 60 other organizations signed on to the letter, which The Dallas Morning News published March 11. Corporations ranging from ice cream purveyor Ben & Jerry’s to tech giants like Corning, Dropbox, and IBM were among many who signed the letter.

The Breadth of Apple’s Lobbying Efforts

Jay Brown, senior vice president of programs, research and training at Human Rights Campaign pointed out the breadth of Apple’s support for these lobbying efforts.

It’s not just states where they have a headquarters. It’s states where their customers are, which is all across the country. It is significant in terms of staff time and resources.

While the values and morals at stake are certainly important from Apple’s perspective, Cupertino could also have a pragmatic reason behind its involvement. Studies have shown that companies have difficulty with employee recruitment and retention in states that legislatively target LBGTQ people.

On the other hand, some lawmakers argue companies opposing their points of view shouldn’t continue to receive state subsidies. Republican Iowa state Senator Zach Nunn told Fox News it’s a “concerning issue” for a company like Apple to attempt “to come in and force public policy based on an agenda they may have in a boardroom out of state.”

Apple doesn’t have a political action committee. The company doesn’t donate to political campaigns and its federal lobbying presence is much smaller than other tech companies’. So, while the company does actively advocate for LGBTQ rights from behind the scenes, this latest push to publicly advocate against the LGBTQ legislation is quite notable.

2 thoughts on “In Rare Move, Apple Lobbies Against LGBTQ Legislation”