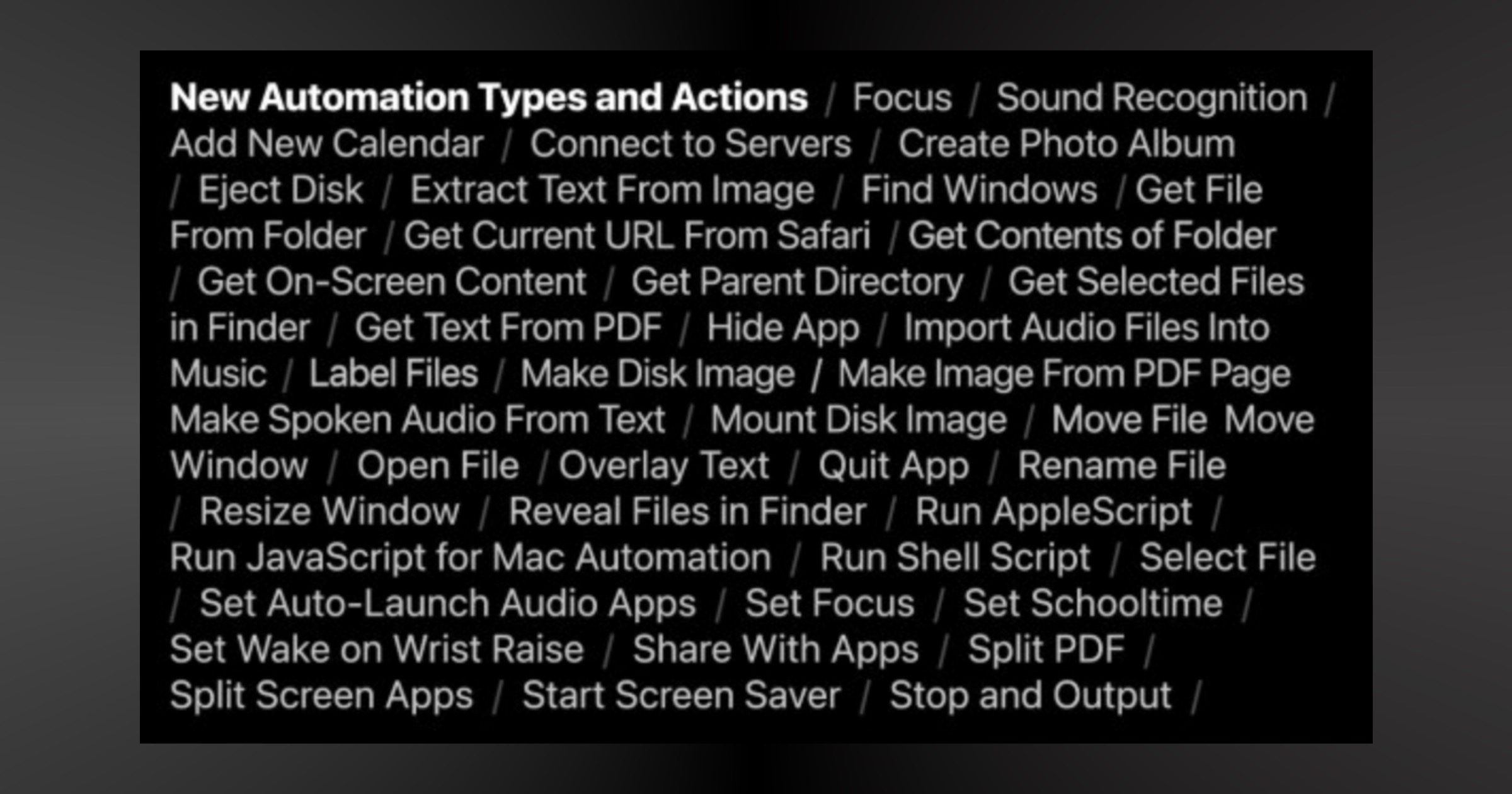 Shortcuts is getting some new features with iOS 15 as well as appearing on macOS Monterey this fall. Here are some of the new changes.

Note: This is a beta so the location of these features within Settings may change.

First, I noticed a new tab within settings. If you go to Settings > Shortcuts you’ll see a couple of new changes.

First, there is a new toggle called Private Sharing. The text says: “Allow receiving shortcuts directly from people in your contacts. Apple cannot verify the authenticity of shortcuts shared privately.”

I’m not fully sure what this means, but my assumption is that you can send shortcuts to your contacts and they won’t need to scroll through the shortcut actions with the iOS 14 | 14 toggle “Allow Untrusted Shortcuts.” There is also an advanced section with four toggles:

I’ve already run shortcuts on iOS 15 and I have seen prompts for certain shortcuts asking me if I should allow, always allow, or only once allow that shortcut to delete files, etc. These are just extra security measures for people because Apple hasn’t yet allowed users to upload their shortcuts to the built-in gallery, where presumably you wouldn’t see such warnings.

We are also getting new actions and you can see them in the image above.

2 thoughts on “iOS 15: A First Look at Automating With Shortcuts”