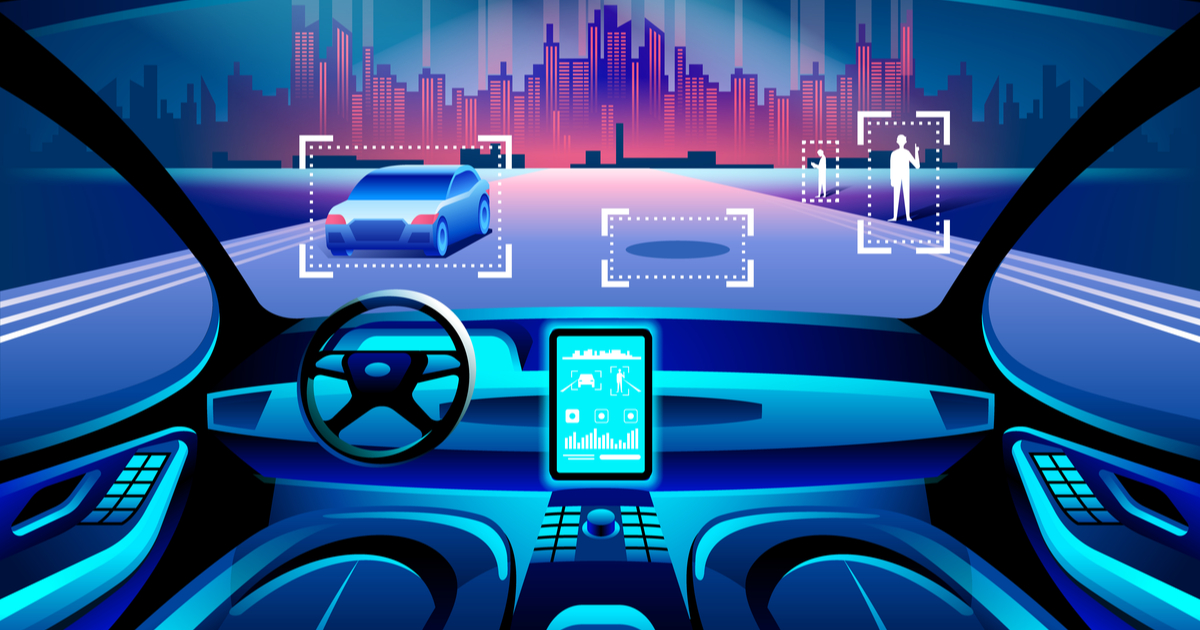 Apple may be looking to completely revolutionize the idea of driving. Based on a recent patent application, the Cupertino-based company appears to be exploring autonomous vehicles, as in the Apple Car, make specific choices in driving based on what the “driver” wants. From choosing the destination for you to making the smartest parking choices, the proposed technology could be a real game-changer. If this technology comes to be, Apple Car could even choose your destination when you aren’t sure where to go.

This might be the coolest part of the patent application, especially for folks who might be new to an area or just don’t know what’s around. Imagine this: you get into your Apple Car and tell Siri, “I want to buy plants for the garden.”

In response, Siri finds the closest large retailer with a gardening department. It chooses the best route to drive to get there, and off you go. That’s right, Apple Car picks the best destination for you. When you pull into the parking lot, Siri directs your car to park nearest the entrance for the gardening department.

All of this could be accomplished through voice commands, but Apple also describes a touch screen interface. Instead of talking to your car, you’d navigate a few dropdown menus and the Apple Car would get you exactly where you need to go.

Directing Your Car’s Movement Without a Steering Wheel

The idea here is that the car wouldn’t be equipped with any sort of steering wheel, or the “authorized individual” isn’t using it. Instead, you’d be directing the car using gestures and voice commands. The patent application, titled “Guidance Of Autonomous Vehicles In Destination Vicinities Using Intent Signals,” describes both voice- and text-based guidance for the car. 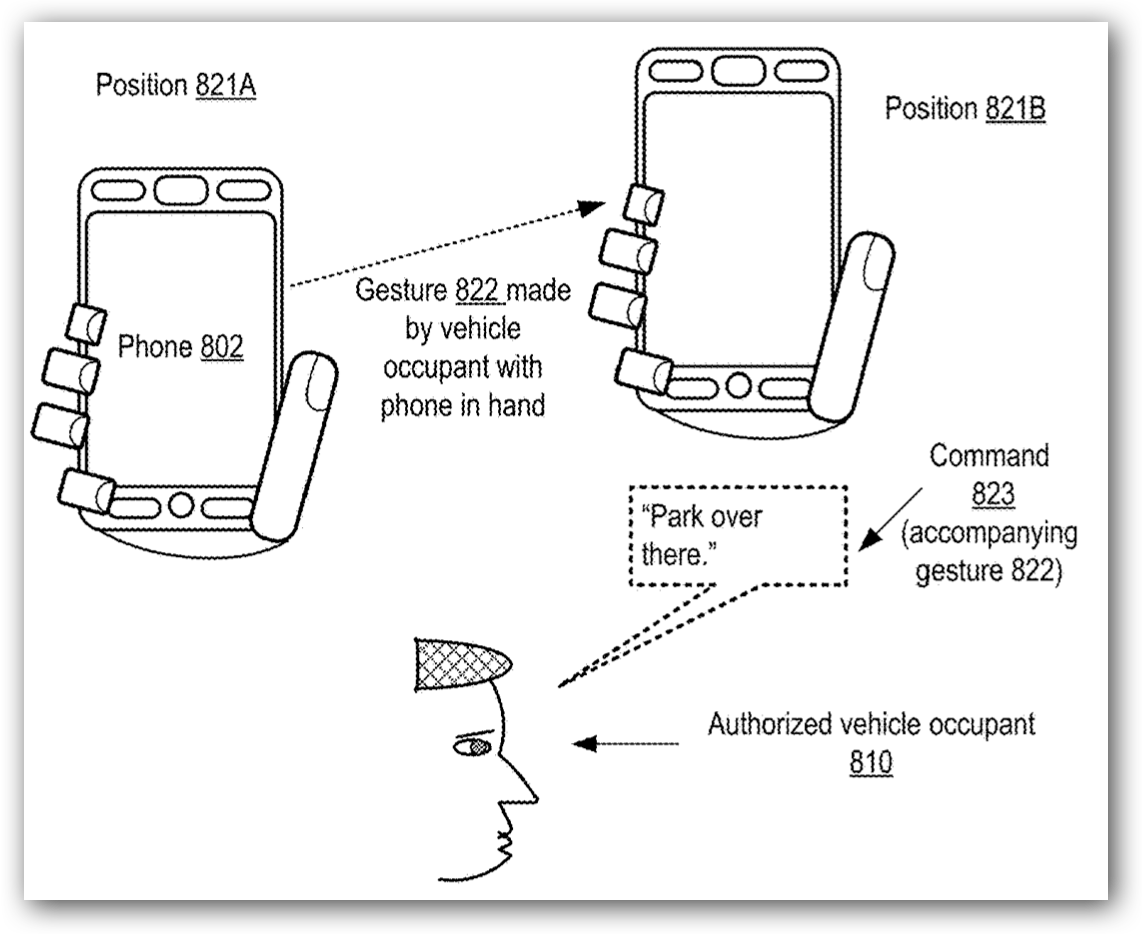 Another option for the “driver” would be to point an iPhone where the person wants to go. You’d just point your iPhone at a parking space, and tell Siri, “Park over there.” You could also use a touch interface to tap on an intended stopping point, trace a path to where you want to go, and so forth. The Apple Car would follow those instructions, keeping the whole process autonomous.

Cupertino also describes instances where you might not have told Siri what you wanted to buy, only to go to a retail store. As you near the store, Siri could ask where you wanted to park. For example, your Apple Car might say, “We are nearing the store. Shall I park near the main entrance?”

Yes, it all sounds very space age. Furthermore, if you’ve used Apple Maps often enough, you may not have much confidence in the app’s reliability in getting you where you want to go. At least, not in the most efficient way.

However, Apple has made advances in leaps and bounds as far as deciphering text from images. It’s not really a stretch to envision the Apple Car viewing the front of a retail store’s building, seeing signage for its garden center, and then locating a parking space nearest to that entrance.

Of course, Cupertino has to get the Apple Car in production. Remember, this is a project that’s seen more downs than ups lately. Perhaps Apple’s recent hiring of Desi Ujkashevic from Ford is a sign of progress.