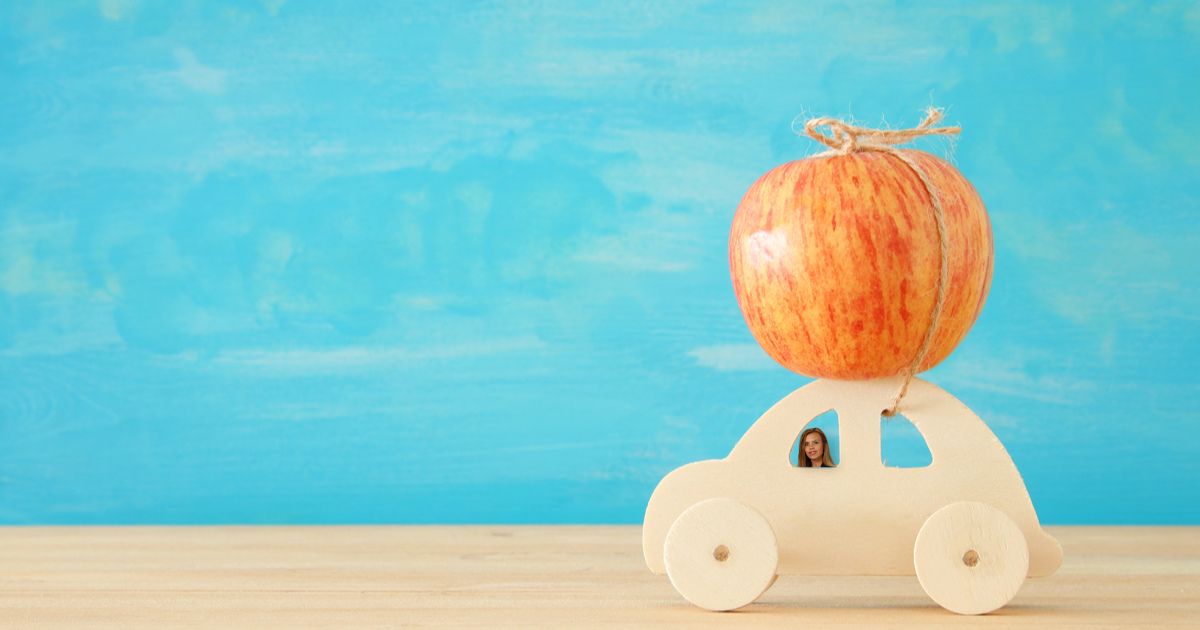 Apple’s autonomous automobile project just got a much-needed boost. A longtime executive from Ford left the Michigan-based automaker. She is heading to Cupertino to join the Apple Car team. The transition is the first good news we’ve seen for Project Titan in quite some time. The Apple Car project has suffered a number of key employee departures, so a Ford veteran joining the team is welcome news.

According to people with knowledge of the matter, Desi Ujkashevic is leaving Ford after working for the automaker for 31 years (via Bloomberg). Her most recent role at Ford was global director of automotive safety engineering. In the past, she’s worked on interiors, exteriors, chassis, and electrical components for many vehicles at Ford.

According to her LinkedIn profile, Ujkashevic worked on Ford’s Escape, Explorer, Fiesta, and Focus models. She also contributed to the Lincoln MKC and Aviator, and helped develop new electric vehicles. Even better, Ujkashevic has years of experience dealing with regulatory issues.

The Apple Car project as suffered a number of perceived setbacks in recent months. Key leaders of the project, including top executive Doug Field, left for other ventures. In fact, the project management team has been almost entirely replaced because of an exodus of executives and managers.

In March, TF Securities analyst Ming-Chi Kuo wrote about the dissolution of Cupertino’s Apple Car team. Kuo pointed out that Apple hoped to have the car in mass production by 2025. However, the analyst stressed, the tech giant needed to reorganize the Project Titan team within three to six months for that to be possible.

Bringing Ujkashevic on board could be the first step in that reorganization. Some say Apple needs a “next big thing” in the near future, and Project Titan could be it. Hiring experienced executives from the auto industry to help lead the effort can only be positive news.

Apple has not commented on Ujkashevic’s recruitment, and Ford says only that she has retired from the automaker.