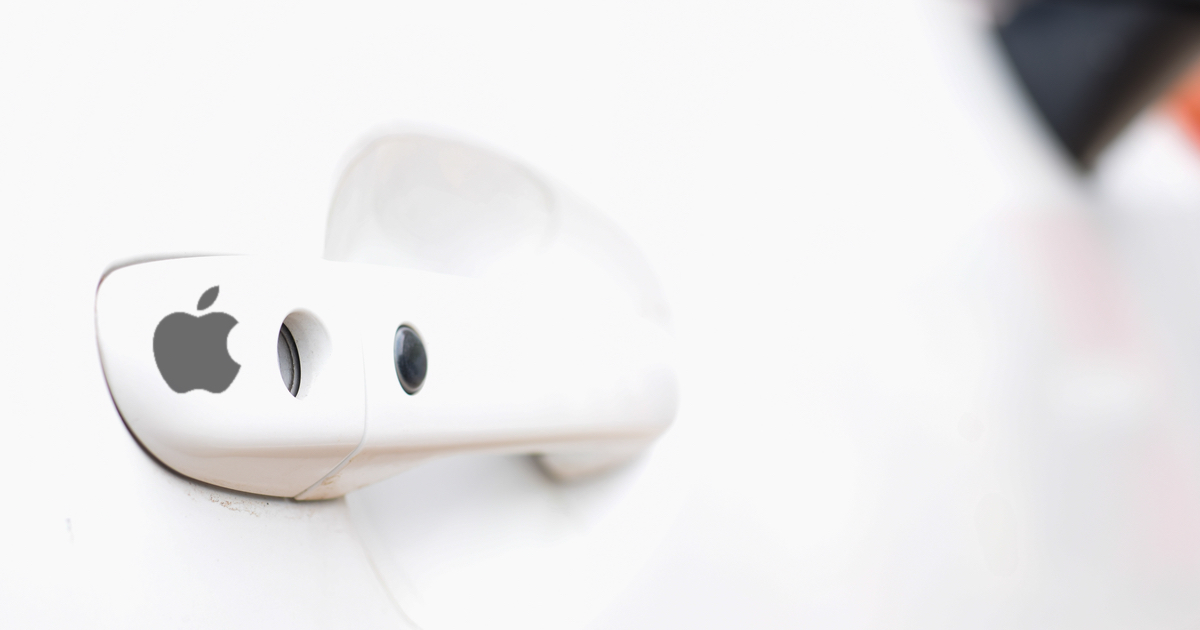 Like rats abandoning a sinking ship, three more key engineers have left the Apple Car project. All three have joined aviation startups, just like Michael Schwekutsch’s recent move. The high turnover calls into question whether the Cupertino-based tech giant will be able to bring the much-anticipated automobile to market.

Losses in Radar and Battery Systems, Among Others

According to Bloomberg, the departures happened over the past few weeks. Eric Rogers, viewed as Apple’s chief engineer for radar systems on the car, left for flying-taxi startup Joby Aviation. The radar systems group is absolutely vital to the project. Radar technology helps the car operate and understand where it is on streets, especially important in self-driving mode.

An Apple-branded self-driving car could mean massive sales opportunities for Cupertino. It’s clearly one of the tech giant’s “next big thing” hopes. Unfortunately, the project has been bedeviled with complications and setbacks.

This year alone, Project Titan has lost six other key members of the project’s management team. Former head Doug Field left for Ford, and was replaced by Kevin Lynch in a lateral transfer. Other managers recently departed from Project Titan include Dave Scott, Jaime Waydo, Dave Rosenthal, and Benjamin Lyon.

New Project Titan director Lynch has tried to give the Apple Car development clearer vision and more urgency. Lynch hopes to have the self-driving car on sales floors by 2025. We can only hope these departures somehow align with that plan.