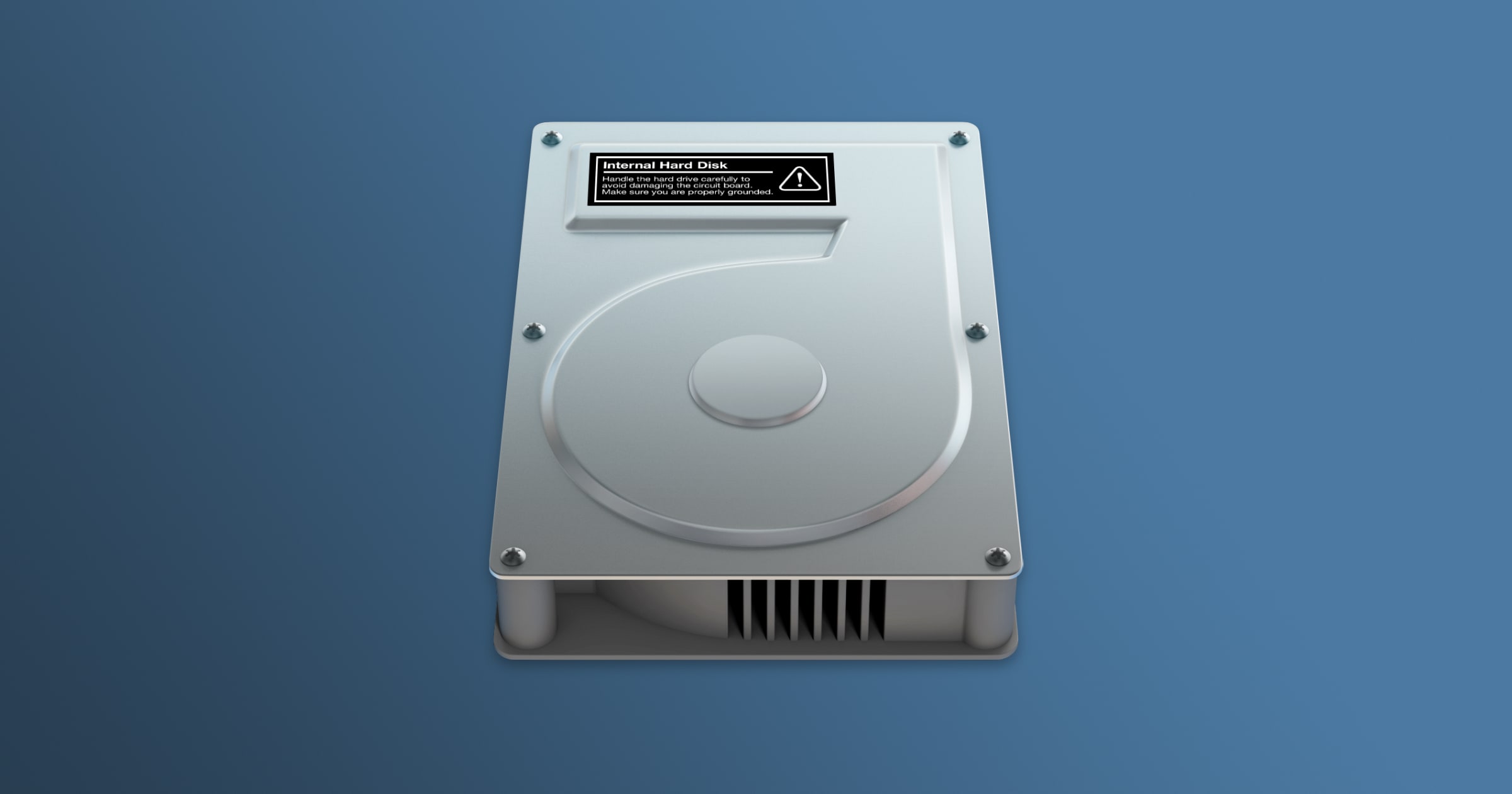 My main form of backup for my files is simply adding them to an external SSD, but that means I have to keep track of new or updated files. I created a Backup Log shortcut to add some automation.

First, my shortcut makes use of an app called Actions. It’s able to grab the file path of content because this isn’t something that Shortcuts natively supports. Actions is free and open source, and you can download it here. It’s available for Mac, iPhone, and iPad.

Second, here’s the link to download Backup Log. It gets the file path then adds it to a text file along with the date. There are a couple things you’ll need to change. You’ll want to create a text file, probably something named “backup log” and store it wherever you want in your file system. In the Append action, paste the file path to wherever you stored your text file.

There are a couple actions that clean up the file path, otherwise you’ll get something like:

You can use the shortcut by itself and also by adding it to other shortcuts that deal with files. For example, I have several shortcuts used for saving content from the web, and by adding a Run Shortcut action at the end to run the log, it automatically logs the file path. On the Mac you’ll find it by right-clicking on a file or folder and selecting the Quick Actions area. On the iPhone and iPad, I had issues with the shortcut when used from the share sheet, so you’ll have to run it from the Shortcuts app. At the end of the week I open up the text file and copy the new files onto my SSD.

As I mentioned, the shortcut doesn’t work when used from the iOS share sheet for some reason. It does the opposite: Instead of removing the ugly part of the file path as shown above, it keeps that part. The useful part that we want, such as Root/Folder/Subfolder/Document.txt is omitted entirely. To fix that I created a second shortcut—Backup Log_iOS—that works. It has you manually choose a file or folder through the Files dialog window. It relies on the shortcut above that I renamed Backup Log_Mac, because running the shortcut from within another shortcut still seems to work.