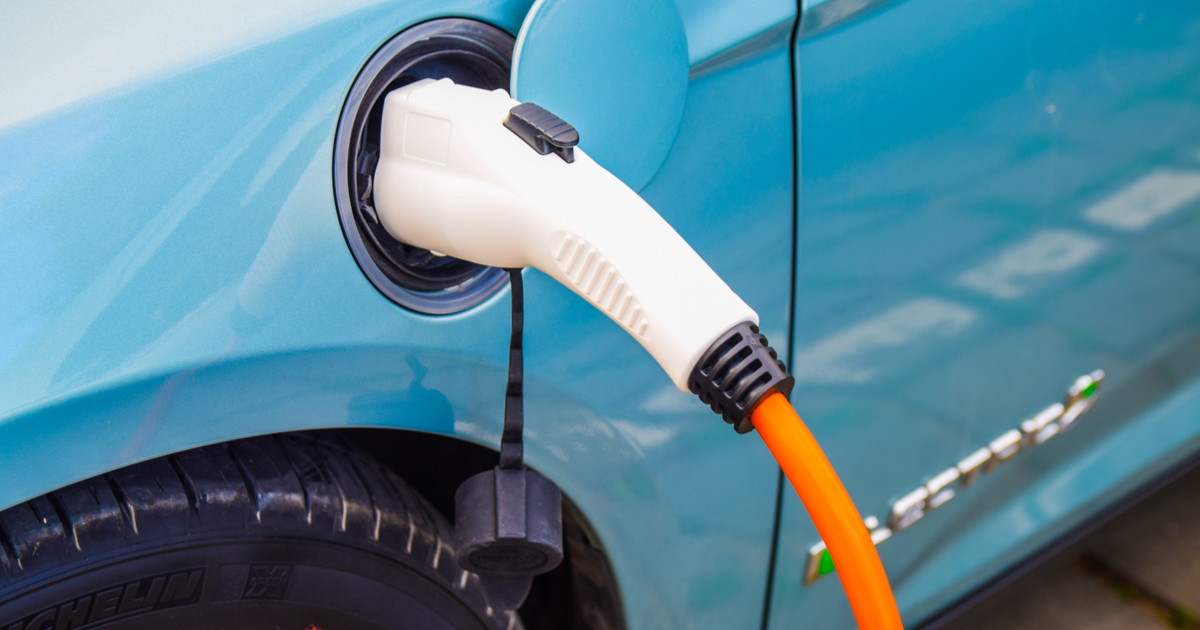 In the middle of new speculation about the future of the Apple Car, the project chief is leaving for Ford Motor Co. Doug Field, once a top engineer at Tesla, is now a feather in Ford’s cap as it tries to prove it can compete with Tesla and others on electric vehicles and technology.

A “Watershed Moment” for Ford

Field played a major role at Tesla when the company launched the Model 3 sedan. While Ford has done well convincing investors that it can compete in the electric vehicle arena, bringing on Field as its chief advanced technology and embedded systems officer is a major coup.

Exciting news! Doug Field, one of the top product leaders from Apple, Tesla & Segway, is returning to our world-class @Ford team. Thrilled to work with Doug on the next generation of digital vehicles + always-on experiences for our customers that get better and better over time.

Field sandwiched his role at Tesla between two stints at Apple. Bloomberg News first reported Fields’s move, citing people familiar with the matter. The announcement reversed a decline in Ford stock values, but surprisingly did not seem to hurt Apple’s shares.

Yet Another Setback for the Apple Car

While Cupertino said it was grateful for the contributions Field had already made, and that the company wishes him well at Ford, some of the high brass in Cupertino have to be biting their nails in frustration. Fields’s loss is yet another significant setback for Project Titan. Ever since the Apple Car project started to gain speed in 2014, the group has gone through several strategy and leadership challenges.

Apple is without a doubt the world’s most valuable company. Its market capitalization sits at almost $2.6 trillion, selling iPhones, iPads, personal computers, and services. Investors and customers alike are eager to see Cupertino enter another new product category.

Field joined the Apple Car project in 2018 and is at least the fourth member of the group to leave since February 2021. He is also the fourth Apple Car division chief to leave since the project’s inception. In spite of the flood of departures from Project Titan, analysts have maintained that the Apple Car could hit the roads within five to seven years. We will have to see if that guidance stays the same with Fields leaving for Ford.

Have you seen this VW electric car concept?

“While Cupertino said it was grateful for the contributions Field had already made, and that the company wishes him well at Ford, some of the high brass in Cupertino have to be biting their nails in frustration.”

Or perhaps they are glad to see him go.

Possible, but doubtful. He was an Apple veteran, and they fought hard to get him back from Tesla.

Yes he was probably poached, but I am thinking that there was a possible difference in opinion on how the car would be built. Would Apple make an electric that wasn’t insanely great.