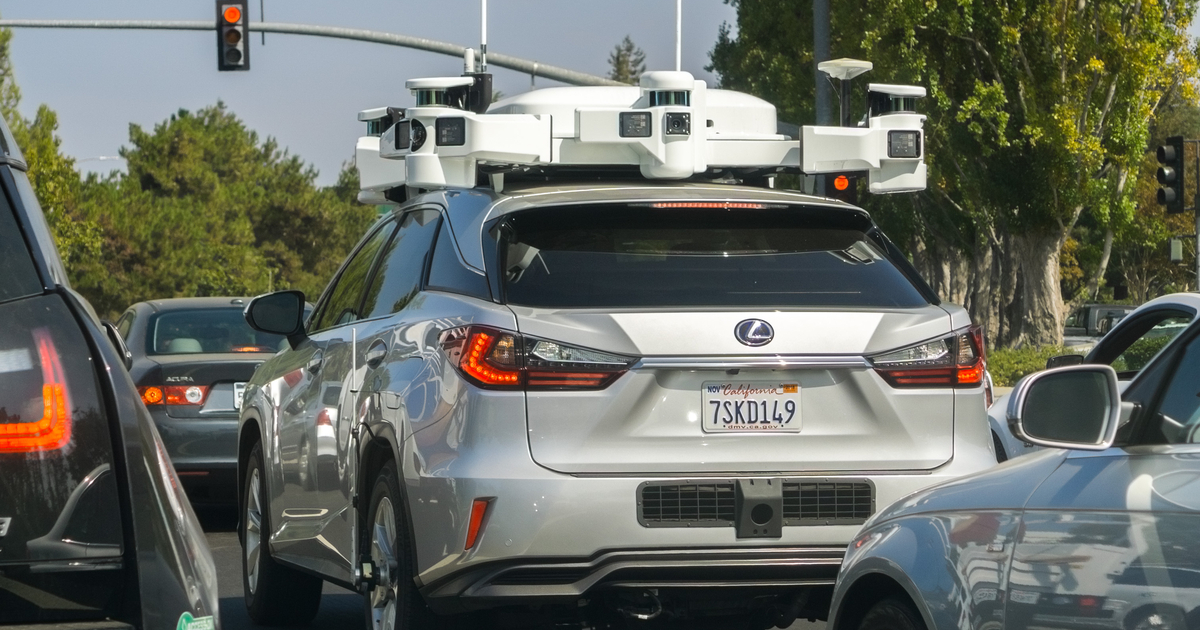 In the latest round of ‘maybe they’ll pick this auto manufacturer,’ speculations have surfaced of Apple talking to Toyota. The rumored self driving car has been a hot topic for years. Now, it seems that the folks behind Project Titan are back in Asia to find a manufacturer. Could Toyota end up being the manufacturer to build the Apple Car?

Since speculation surrounding Cupertino‘s Project Titan first began in around 2014, we’ve heard of multiple possible manufacturers for the Apple Car. At one point, it looked like Cupertino might even try to build the Apple Car almost entirely in-house.

That was unrealistic, so rumors surfaced of Cupertino turning to BMW and Daimler Chrysler. Those talks apparently broke down over who would own and protect the data associated with the self-driving vehicle. Next, Project Titan underwent a hiring freeze, a large layoff of employees, and then another round of new hires.

In early 2021, the iPhone maker was in talks with Hyundai to build the Apple Car. The auto maker actually confirmed those discussions, but negotiations ended without any ink on paper. Next, we heard that Nissan had approached Apple about building the car. That didn’t come to fruition, either.

The next batch of rumors suggested Foxconn. Apple has worked with Foxconn for years on other products, and the manufacturer is part of a partnership that builds automobiles for third parties.

Back To Asia To Talk To Toyota

Last month, Apple was reported to be in talks with South Korea’s SK Group and LG Electronics regarding battery technology for the car. Now, it seems Japan is the next stop, to talk to Toyota.

Cupertino could have the Apple car on the streets by 2025, according to analyst Ming-Chi Kuo. To pull that off, Cupertino really needs to nail down the supply chain for the vehicle. Toyota is just the last in a long list of possibilities, but perhaps it will be just that: the last.

Nope. There was a possibility of Hyundai assigning it to Kia, to avoid “diluting” the brand, but that all broke down.

Of course those talks could start back up. I have a Hyundai and i could see how they would pair nicely with Apple.

Build it here, but whatever they do I not recommend a Chinese manufacture.