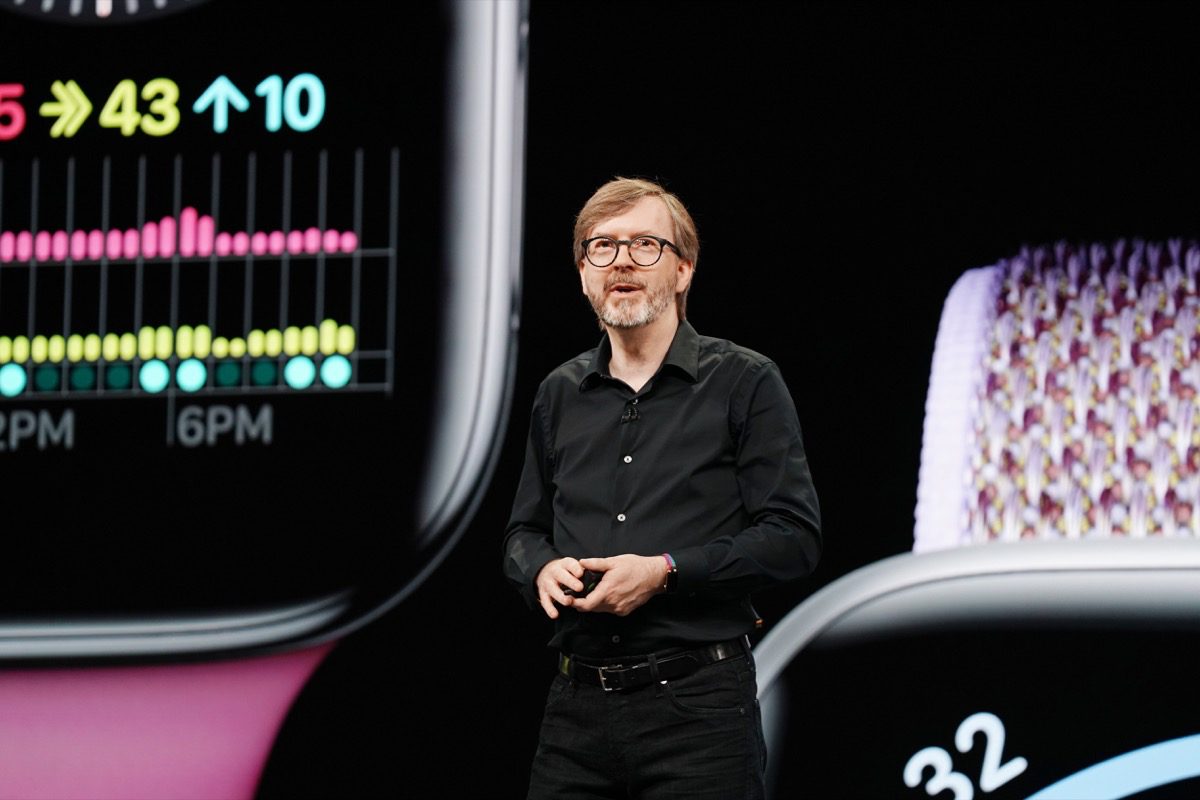 Kevin Lynch (pictured above) has replaced Doug Field as the head of the Apple car project, Bloomberg News reported. The executive is best known for creating watchOS.

Mr. Lynch joined Apple from Adobe in 2013, and leads the software side of the Apple Watch and health offerings. He reports directly to chief operating officer Jeff Williams. Mr. Field had led work on the Apple car aince 2018, but left for Ford on Tuesday.

It was not clear at the time of this writing with Mr. Lynch’s appointment was permanent or on an interim basis. He was though already working on car-related software, having taken leadership of the relevant teams earlier in 2021.