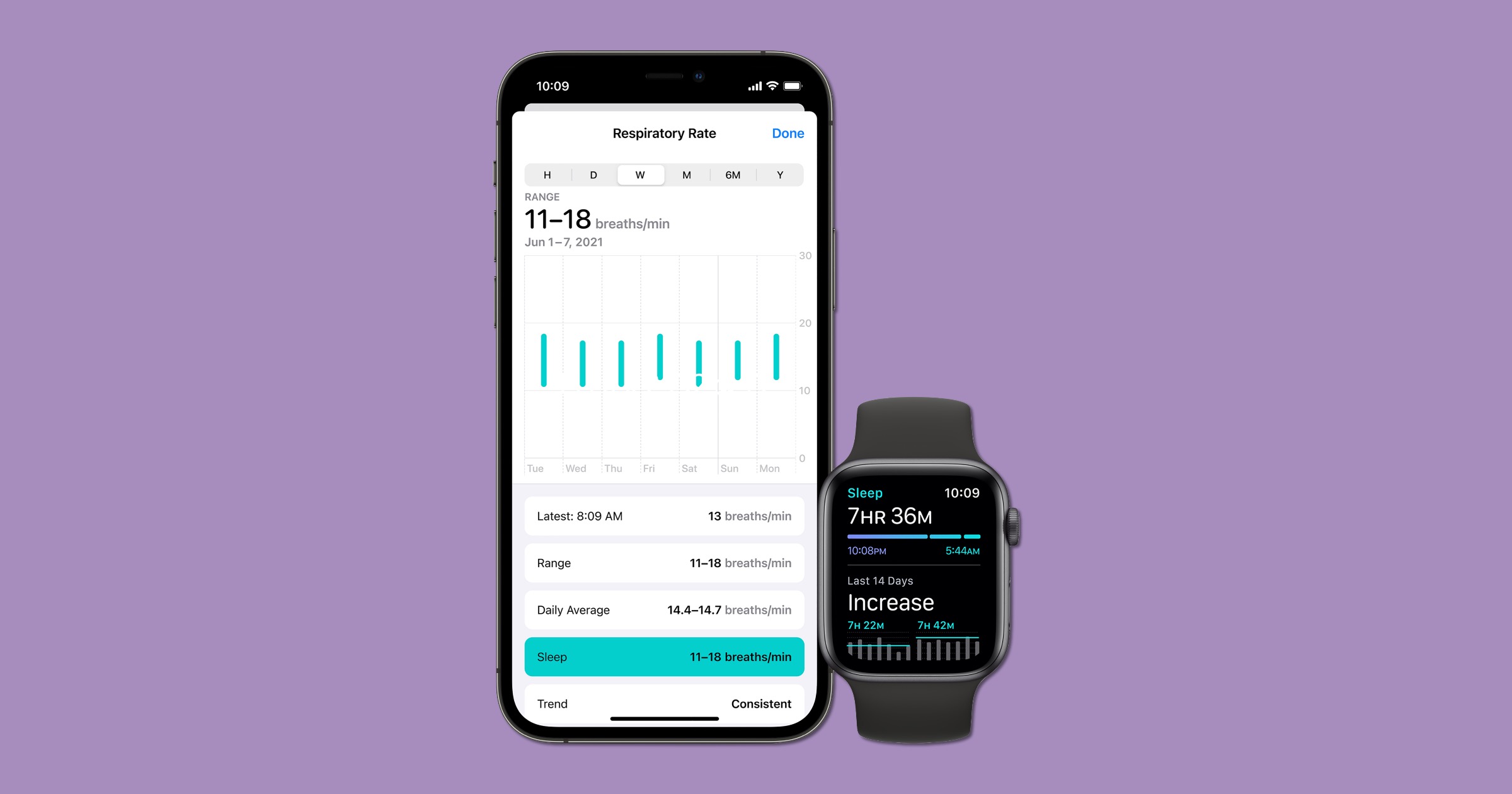 Kevin Lynch, Vice President of Technology at Apple, talked about health in iOS 15 and watchOS 8 that will arrive later this year (via TechCrunch).

Walking steadiness […] actually came from fall detection. We were working on fall detection, and that’s been really awesome, but as we’re working on it, we’re brainstorming about how we can actually help people not fall, rather than just detecting that they fell. It’s pretty tricky to do that in the moment — there’s not much you could do once that’s actually happening.

It enables conversations, where maybe people wouldn’t maybe naturally talk about how much they’ve been walking lately or how their sleep’s been going,” he said. “If you’re up for sharing that, then it can be a conversation that maybe you otherwise wouldn’t have had. And then it’s the same with doctor interactions; when you’re interacting with a doctor, they may not have a great view of your daily health.

Mr. Lynch also hinted that future AirPods may get health sensors: “We already do sensor fusion across some devices today, and I think there’s all kinds of potential here.”

One thought on “Apple’s Kevin Lynch Talks About Health in iOS 15, watchOS 8”