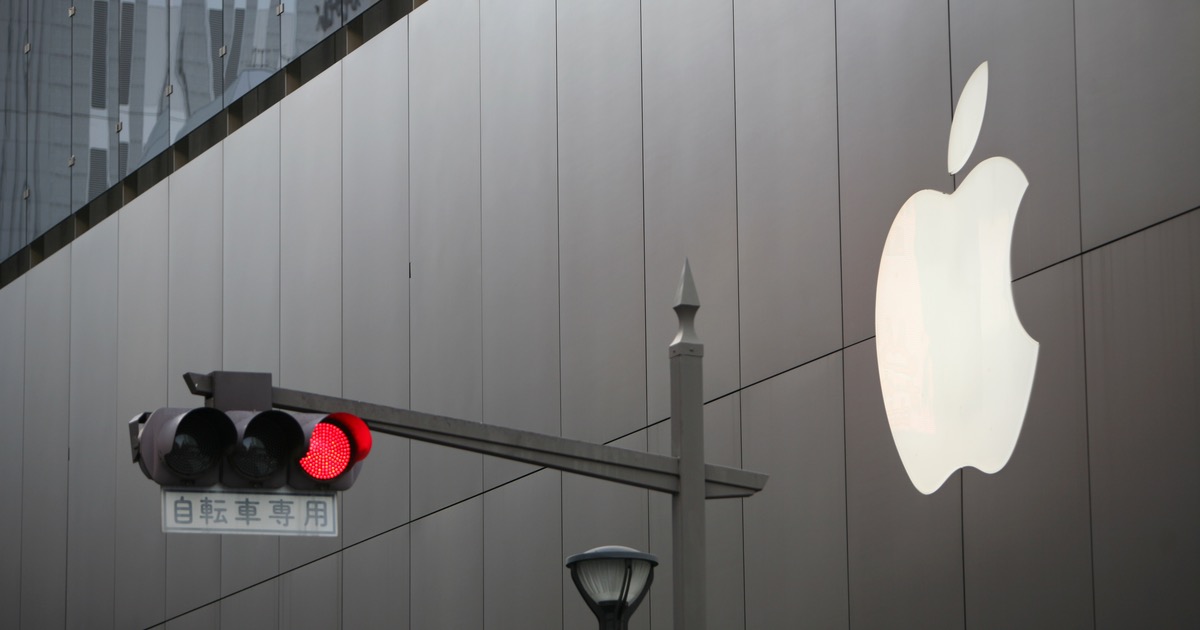 The fabled Apple Car has seen its ups and downs lately. On the surface, it appears more executives and engineers have left the project than have come on-board. A noted financial analyst believes Apple has dissolved the team altogether. Kuo says the Apple Car team will have to be reorganized soon if the vehicle is to enter production by 2025.

The Recent History of Project Titan

We’ve been following the Apple Car, known as Project Titan, for quite some time. The Cupertino-based company never officially acknowledged its existence, but a number of engineering hires from the auto industry make it pretty clear. There have also been numerous reports of Apple meeting automakers in Asia, discussing who might actually assemble the vehicle.

At the same time, a number of big names from the project team have left. Most moved on to other automotive or related startups, including project lead Doug Field. Field, who helped launch Tesla’s Model 3 sedan, left for Ford in September 2021. Since then, a number of others have departed.

After Field’s departure, though, Apple Watch software chief Kevin Lynch took over. Several new hires came on to Project Titan, but it still appeared the exodus might be greater than the arrivals.

Kuo predicted in September that Apple hopes to have its vehicle on the streets by 2025. Recent reports have hinted Cupertino is once again in South Korea looking to nail down the supply chain. We’ve also seen rumblings of Apple assembly partner Foxconn investigating a new plant in Saudi Arabia focused on automotive components.

However, if Kuo is right that Apple has dissolved the team, that’s definitely something Apple needs to fix sooner rather than later to make a 2025 production deadline.