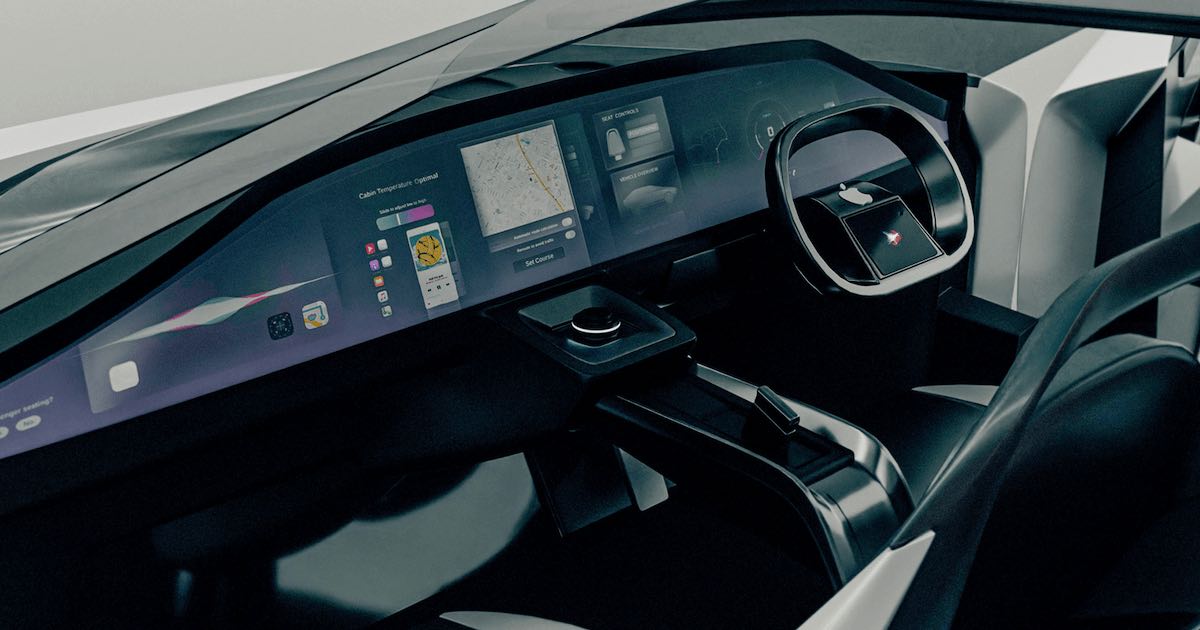 The Apple Car has been in talks for some time, and big things may be in development. It has recently been reported that Apple is in talks with South Korean manufacturers to develop chips for their new project.

This is not the first time Apple has explored Korea for the Apple Car. Apple took a trip to Korea in December 2021 for talks about battery manufacturing. It is highly likely that the Apple Car will be self-driving, and for this, Apple is going to need access to a lot of chips to handle the machine learning tasks needed for the self-driving technology.

Currently, Apple is looking to Korea for a substrate producer. Apple is in need of ABF-based FC-BGA substrates for the Apple Car. These substrates are important for tiny connections in processors to meet up with larger components. FC-BGA are especially important as they help other circuits navigate in a predefined way. Without them, the Apple Car won’t leave the runway.

Chip Substrates and the Apple Car

The major issue with finding a proper chip manufacturer is of course supply. Sources reveal that current leaders in chip production, such as Taiwan, Australia and Japan are over-booked for months, if not years. To make matters worse, most substrate manufacturers are not interested in automobile production. This is largely due to the rigid guidelines they adhere to. This is likely the reason Apple is looking to Korea for solutions, as finding a substrate manufacturer may prove to be challenging.

Another issue is that substrates intended for vehicles are not as enticing for manufacturers. This is due to the performing power of the chips, and it is more economical to produce larger substrates. This could potentially make finding a producer of these substrates more difficult for Apple.

While the official announcement of the Apple Car is not expected until 2025 or beyond, it will be interesting to see if chip supply issues cause further delays.