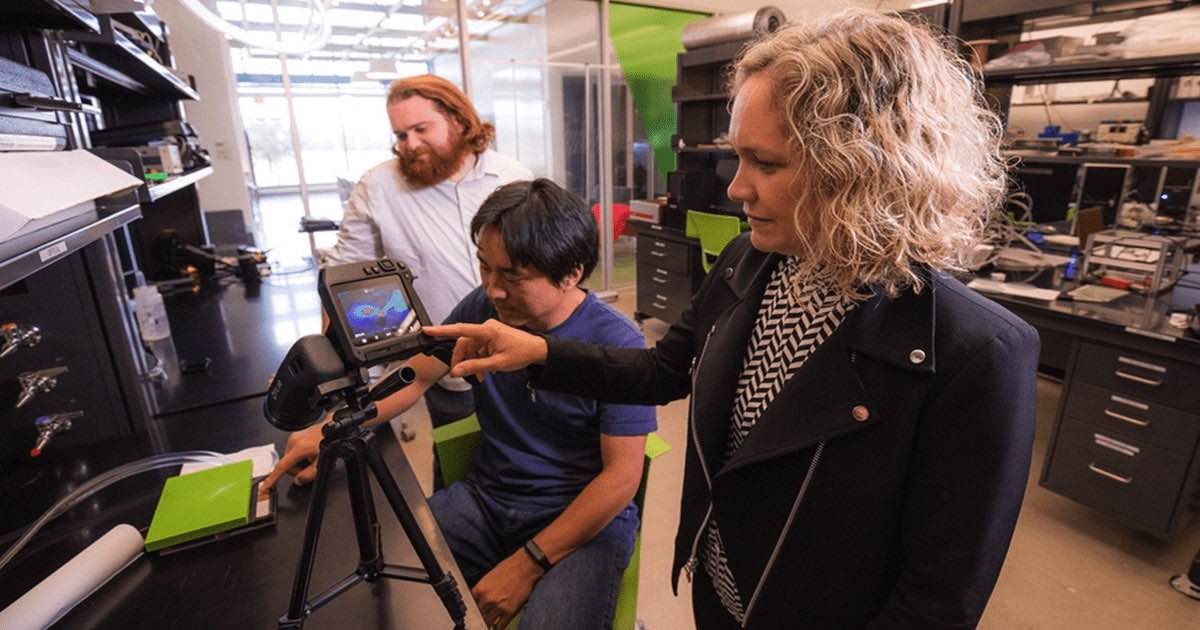 Ongoing research on touchscreen technology proposes that by varying temperature during the interaction between a finger and a device, users’ experience can be drastically improved. This improvement may pave the way for laptops to someday totally get rid of the physical keyboard and replace it with a touch-sensitive virtual keyboard that mimics the feeling and experience of using a physical keyboard.

Although virtual keyboard technology has been around for quite some time now, especially on smartphones such as iPhones, the experience has not been the same as using a physical keyboard. Users still find it too unrealistic and even hard to use the virtual keypads on smartphones. This is due to the fact that the brain is actually aware that one is using a virtual keypad or keyboard; hence, the experience is somewhat unrealistic.

Researchers from the J. Mike Walker’s Department of Mechanical Engineering at Texas A&M University published the report in Science Robotics. Based on the initial findings, the researchers suggested that by regulating the temperature of the surface of a touchscreen, they can increase or decrease the amount of friction the finger feels. This friction can eventually fool to brain into thinking that when the finger interacts with the surface of a device, the finger is actually feeling physical buttons such as a particular key on a keyboard. This method of increasing and decreasing temperature during the interaction between a finger and a surface could, later on, be easily implemented on a large scale and could pave the way for a realistic implementation of virtual keyboards on laptops and other devices.

According to the researchers, they were surprised by the magnitude of friction increase they were able to achieve. This means that the current haptic technology used on virtual keypads and touch-controlled devices can be further improved to mimic the actual feel of using a physical keyboard.

What the Future May Bring

The researchers felt positive about their initial findings and were optimistic that their findings can be scaled down and can mimic many surfaces. Moving forward, the researchers continue to address challenges to the approach they proposed. They are also exploring the complexities of finger-device interfaces and the variations that occur during finger-device interface use. This is all in the hopes of applying this technology to the touchscreen interfaces of many devices including laptops. Still, time will tell if someday, a virtual keyboard can really fool the human brain into believing that one is actually typing on a physical keyboard.